Home » Differences Between an Annulment and a Divorce in Arizona

Differences Between an Annulment and a Divorce in Arizona 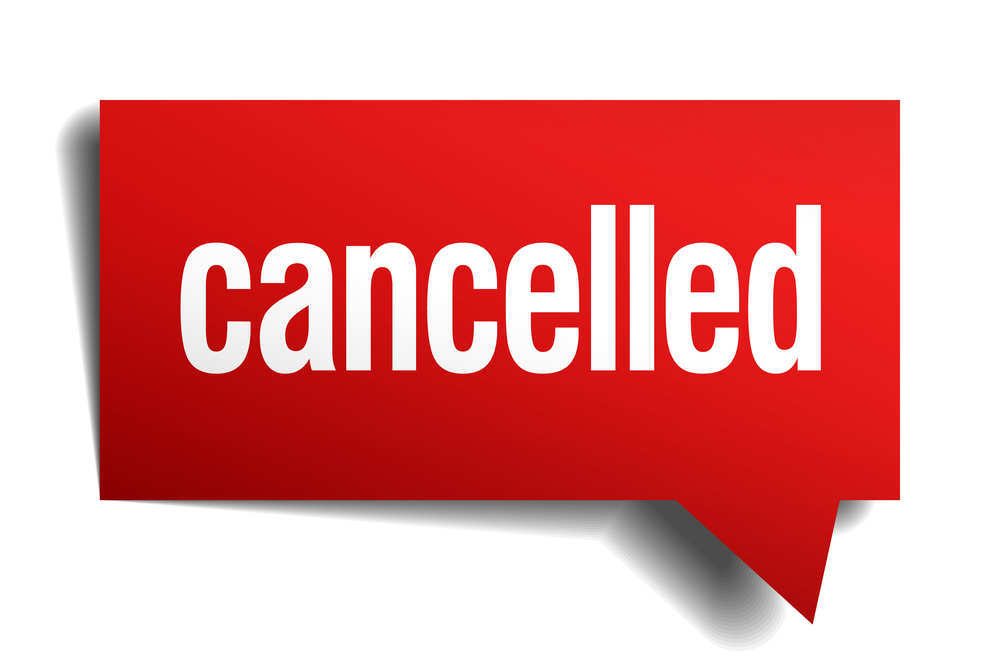 Many people ask about the difference between an annulment of marriage and a divorce in Arizona.

A divorce is the dissolution of the marital status between two legally married spouses. An annulment, by contrast, declares the marriage void as if the two spouses were never married in the first place.

In a divorce case, the Arizona court will enter a judgment rendering each party a single person, will divide the parties’ debts and assets, will issue child custody and support orders and, in some cases, may award alimony.

An annulment in Arizona, in contrast to a divorce, nullifies the marriage as if the marriage had never taken place. Arizona Revised Statute Section 25-101 prohibits some marriages in Arizona. Specifically, that statute provides that a marriage between the following people are void and prohibited under Arizona law:

There are also reasons that, although not rendering the marriage legally void, may allow the court discretion to make the marriage voidable for purposes of entering an annulment of the marriage as opposed to a divorce.

The Arizona Court of Appeals has upheld a trial judge’s decision to declare an otherwise legal marriage voidable and, hence, grant an annulment declaring the marriage void. Some such examples occurred in the case of Medlin v. Medlin.

The Arizona Court of Appeals in Medlin held that marriage is similar to a contract requiring both parties to have the mental capacity to understand the contract before entering into the contract such that a spouse who was incapable of understanding the nature of the quasi-contractual agreement to marry may have the marriage annulled as opposed to granting a divorce. 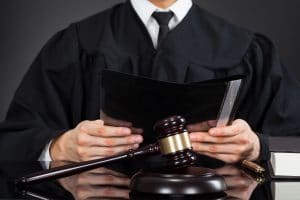 The Arizona Supreme Court in the case of Jackson v. Industrial Commission held that false representations of love and affection coupled with a fraudulent intent to deprive the other spouse of his or her property provided a sufficient basis to annul the marriage in Arizona. In yet another Arizona Court of Appeals decision in the case of State Compensation Fund vs. Foughty and Industrial Commission.

The court of appeals held that a person with deeply held religious convictions who marries a person she believed to share the same religious beliefs could have her marriage annulled, as opposed to a divorce, because there was an absence of a meeting of the minds regarding their religious views and practices.

The Arizona Supreme Court has gone as far as to hold in the case of Southern Pacific C). vs. Industrial Commission that an annulment of a void or voidable marriage is permissible even if the same facts would provide a basis for a dissolution of the marriage.

The trial court still has the power to divide the parties’ assets and debts and to issue child custody and child support orders if the marriage if the court annuls the marriage, according to Arizona Revised Statute Section 25-302.

The only exception to the idea that the costs of an annulment and a divorce are very similar surrounds the additional time it will take your attorney to prove that a basis exists for an annulment. A divorce, in contrast, can be entered by a judge simply by one spouse testifying the marriage is irretrievably broken.

To establish the foundation for an annulment, the party seeking the annulment must prove the marriage was void, to begin with, or is voidable due to, for example, fraudulent inducement to enter into the marriage.

Length of Marriage for an Annulment Versus a Divorce in Arizona

There is no specific time limit to be married to obtain an annulment in Arizona. However, you do have to act promptly once you become aware of the basis for the annulment. Failure to seek an annulment after having had knowledge of the basis of the annulment could result in the court finding you ratified the otherwise voidable marriage by staying in the marriage. Void marriages, on the other hand, which are prohibited by law are voidable at any time.

If you have questions about the differences between an annulment and a divorce in Arizona, you should seriously consider contacting the attorneys at Hildebrand Law, PC. Our Arizona divorce and family law attorneys have over 100 years of combined experience successfully representing clients in annulment, divorce, and family law cases.

Call us today at (480)305-8300 or reach out to us through our appointment scheduling form to schedule your personalized consultation and turn your Arizona annulment, divorce or other family law case around today.

Chris Hildebrand wrote the information on this page about the differences between an annulment and a divorce in Arizona to ensure everyone has access to information about family law in Arizona.

Chris is a divorce and family law attorney at Hildebrand Law, PC. He has over 24 years of Arizona family law experience and has received multiple awards, including US News and World Report “Top Arizona Divorce Attorneys”, Phoenix Magazine “Top Divorce Law Firms”, and Arizona Foothills Magazine “Best of the Valley” award.

He believes the policies and procedures he uses to get his clients through a divorce should all be guided by the principles of honesty, integrity, and, quite frankly, actually caring about what his clients are going through in a divorce or family law case.

In short, his practice is defined by the success of his clients. He also manages all of the other attorneys at his firm to make sure the outcomes in their clients’ cases are successful as well.