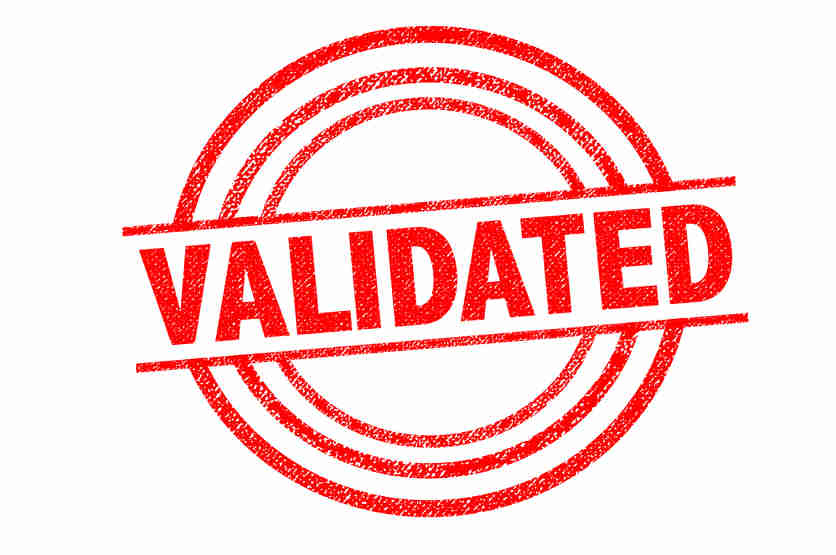 Ratification of Voidable Marriage in Arizona

In Arizona, a person must be 18 years old or older to consent to a marriage. However, in some states parents or even step-parents can provide permission. What happens when a minor marries in another state and seeks to void the marriage year later in Arizona? In Medlin v. Medlin, 981 P.2d 1087 (1999), the Arizona Court of Appeals addressed this question.

Michael and Michelle married in Nevada in 1987. Michael was only 16 when he married. His stepfather provided written permission for him to marry. The couple moved to Arizona and lived together until 1996 when Michael filed for divorce.

The court granted a divorce but awarded Michelle spousal support. Michael then sought to have the marriage annulled because he had been a minor. This the court disallowed. Michael appealed.

Waiver of Objection to the Validity of Marriage 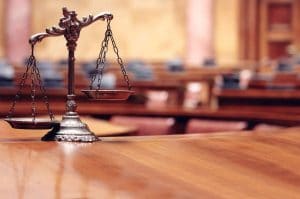 Request to Annul Has No Merit

The Court of Appeals also found that independent of this waiver, Michael’s request to annul has no merit. Arizona recognizes marriages that take place in other states. A marriage that is valid in the state where it took place, is usually valid in Arizona. The only exception is when the marriage is void in Arizona.

In Nevada, a minor can marry with the permission of a parent or stepparent. Michael married with his stepfather’s permission. Therefore, the marriage was valid in Nevada.

Arizona law prohibits Arizona couples from evading state law by marrying elsewhere. However, such marriages are not listed as a void marriage in the statutes. Therefore, Michael and Michelle’s marriage was not void.

In Arizona, a minor doesn’t have the legal right to enter into a contract. The minor can, therefore, void any contract he enters into, including a marriage. These are termed voidable marriages. However, a minor can also ratify an underage marriage. All he has to do is to stay in the marriage after he is 18 years old. Here, Michael stayed in the marriage for 7 years after he turned 18. By doing this, he ratified the marriage.

The Court of Appeals affirmed the decision of the trial court denying the annulment.

Chris Hildebrand wrote the information on this page about Arizona’s ratification of voidable marriage to ensure everyone has access to information about family law in Arizona. Chris is a divorce and family law attorney at Hildebrand Law, PC. He has over 24 years of Arizona family law experience and has received multiple awards, including US News and World Report “Top Arizona Divorce Attorneys”, Phoenix Magazine “Top Divorce Law Firms”, and Arizona Foothills Magazine “Best of the Valley” award. He believes the policies and procedures he uses to get his clients through a divorce should all be guided by the principles of honesty, integrity, and, quite frankly, actually caring about what his clients are going through in a divorce or family law case. In short, his practice is defined by the success of his clients. He also manages all of the other attorneys at his firm to make sure the outcomes in their clients’ cases are successful as well.