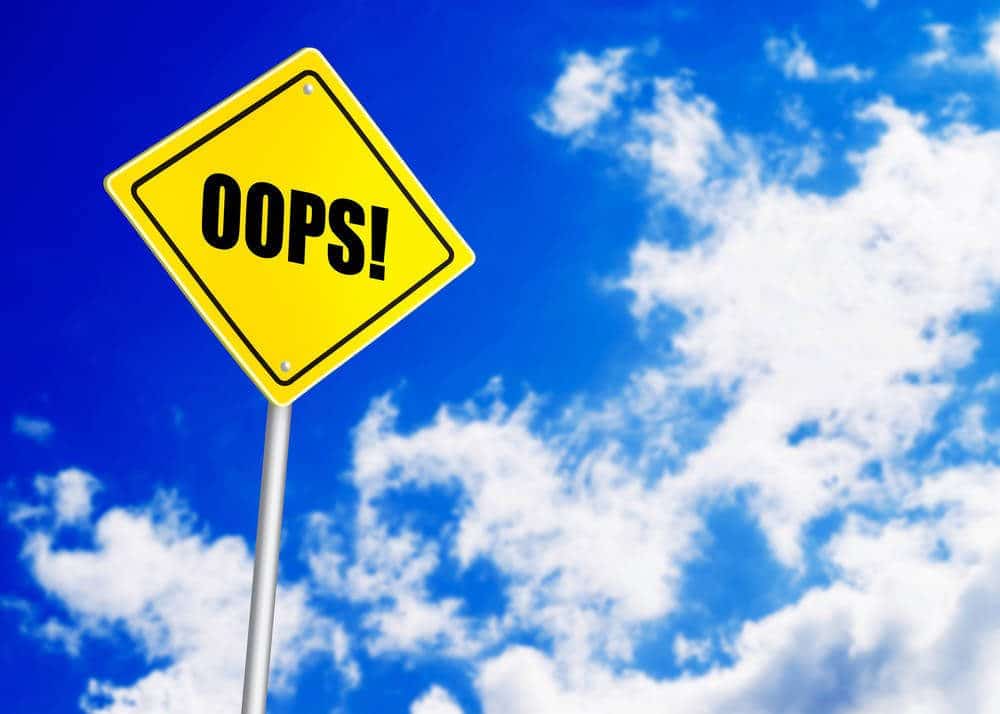 Correcting a Mistake in an Arizona Divorce Decree

Courts in Arizona often rely on the parties in a divorce, or their lawyers, to present the Court with accurate information in preparing divorce decrees and judgments.

But what happens when the information supplied does not align with what the Court has ordered? Is there a way of correcting a mistake in an Arizona divorce decree?

In the recent case of Vincent v. Shanovich, the Supreme Court of Arizona considered whether the Court of Appeals had jurisdiction to decide if the Family Court correctly denied Shanovich’s motion to correct a “clerical error” in a Qualified Domestic Relations Order (“QDRO”) with regards to Schanovich’s retirement plan.

A Brief History of the Case: Vincent v. Shanovich

Ms. Vincent and Mr. Shanovich divorced in 2002. During the marriage, Shanovich worked for the City of Mesa and contributed to the Arizona State Retirement System. The divorce decree awarded Vincent “a one-half (½) portion of Shanovich’s retirement. Including employer contribution and accrued interest as of the date of filing the Petition for Dissolution” The date of filing was August 25, 2000. The parties were to prepare a QDRO to reflect this order from the court.

In 2004 the parties stipulated to entry of a QDRO to reflect this order. The QDRO however provided that “Vincent was awarded 50% of Shanovich’s annuity, payable at the time and in the manner, payments are made to the member pursuant to the retirement benefit elected”.

It also stated that if Shanovich withdrew from the retirement system or dies, Vincent would receive 50% of the account balance or death benefit as of August 25, 2000. The QDRO was entered and neither Shanovich or Vincent Appealed. Subsequently, in 2015 when Shanovich was getting ready to retire, he learned of the error in the QDRO and filed a motion to correct a clerical error with the family court.

Pursuant to Rule 85(A), Arizona Rules of Family Law Procedure, a family court can correct a clerical error at any time after a judgment is entered.

The Family Court denied Shanovich’s motion reasoning that the terms of the QDRO were clear and unambiguous and that the issue should have been raised on an appeal in 2004 when the QDRO was entered. Shanovich appealed and the Court of appeals dismissed his appeal stating they lacked jurisdiction to hear the case. The court of appeals agreed with the family court that the issue could have been raised on a timely appeal from the entry of the QDRO.

The Supreme Court first distinguished between what is a clerical error, versus what is a judgmental error. A clerical error occurs when a written decree or judgment fails to accurately set forth the court’s decision.

The supreme court found that both factors were met in this case. Specifically, that the mistake in the QDRO could not have been raised in a timely appeal from the entry in 2004. Instead, whether the QDRO has a clerical error first had to be raised, which it was for the first time, in Shanovich’s motion to correct a clerical error.

The second factor was also met because Absent correction of the QDRO, it will be used to provide Vincent with a share of Shanovich’s pension benefits that apparently conflicts with the family court’s intent as expressed in the dissolution decree.

The Supreme Court Determined the Court of Appeals Did Have Jurisdiction to hear Shanovich’s motion.

After reviewing the issues the Supreme Court found that the Court of Appeals did, in fact, have jurisdiction to hear Shanovich’s motion because it was, in fact, a “special order entered after judgment”. The Supreme Court further instructed the Court of Appeals to consider whether the QDRO accurately reflects the family court’s intent expressed in the dissolution decree to award Vincent a one-half portion of Shanovich’s retirement “as of the date of filing the Petition for Dissolution.”

The Supreme court held that if the court of appeals concludes that clerical error exists, it should reverse and remand for the family court to correct the error. If it concludes that the error asserted is judgmental, it should affirm the denial of the motion.