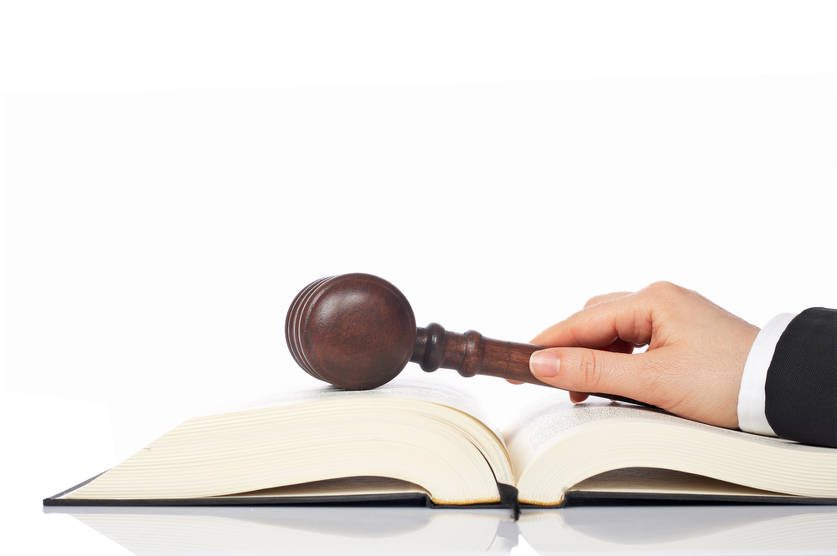 Attorneys in Arizona cannot accept representation against former clients where they might devolve confidential information. If they do, they are subject to disqualification and sanctions.

In re the matter of Hagerty et al., No. 1 CA-CV 15-0545 FC, the Arizona Court of Appeals discussed this issue. This decision was unpublished, which means it cannot be cited as authority in a case.

“A lawyer who has formerly represented a client in a matter shall not thereafter represent another person in the same or a substantially related matter in which that person’s interests are materially adverse to the interest of the former client unless the former client gives informed consent, confirmed in writing.”

A court has the authority to disqualify an attorney who represents conflicting interests. The comments to the rule explain that matters are “substantially related” to the rule “if they involve the same transaction or legal dispute or if there otherwise is a substantial risk that confidential factual information as would normally have been obtained in the prior representation would materially advance the client’s position in the subsequent matter.”

Confidential information is defined as “information relating to the representation of a client.” This principle is grounded in the confidential relationship between an attorney and a client. This rule is intended to protect any shared information from disclosure and wrongful use. The comments give the following example:

“[A] lawyer who has represented a businessperson and learned extensive private financial information about that person may not then represent that person’s spouse in seeking a divorce.” 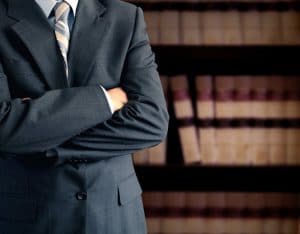 The Attorney’s Conflict of Interest

The wife’s attorney represented Justin in three prior cases. He could have obtained information relevant to one of the couple’s current disputes. Where it is possible that an attorney received confidential information related to a subsequent case, the attorney must be disqualified.

The Court found that the family court did not abuse its discretion in disqualifying the wife’s attorney from representing Mrs. Hagerty in the post-decree proceedings. Likewise, the Court found the award of fees and costs appropriate.

The Court of Appeals affirmed the family court’s orders. It remanded the case for further proceedings consistent with this decision.

Chris Hildebrand wrote the information on this page about conflict of interest in regards to accepting representaton against former client in Arizona to ensure everyone has access to information about family law in Arizona. Chris is a divorce and family law attorney at Hildebrand Law, PC. He has over 24 years of Arizona family law experience and has received multiple awards, including US News and World Report “Top Arizona Divorce Attorneys”, Phoenix Magazine “Top Divorce Law Firms”, and Arizona Foothills Magazine “Best of the Valley” award. He believes the policies and procedures he uses to get his clients through a divorce should all be guided by the principles of honesty, integrity, and, quite frankly, actually caring about what his clients are going through in a divorce or family law case. In short, his practice is defined by the success of his clients. He also manages all of the other attorneys at his firm to make sure the outcomes in their clients’ cases are successful as well. 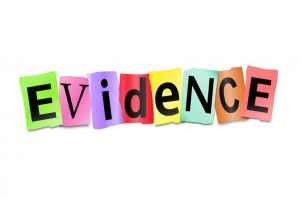 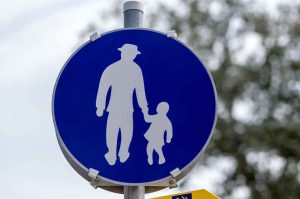