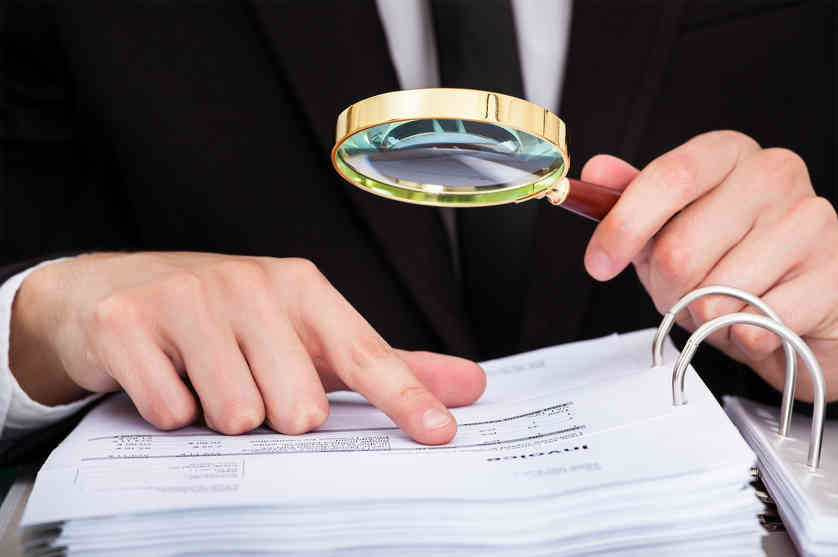 The Association agreed to provide the documentation prior to the deadline stated in the subpoena, but objected to part of the request (i.e. going through all the requested video footage would take 700 hours and on top of that someone would need to comb through every email ever sent by Father during his time with the company).

Wife’s attorney filed the Expedited Motion for the Court to Order Disclosure of Petitioner’s Employee File that same day with the request that documentation is provided by April 8, 2014 (even though the Association had already agreed to provide the documentation prior to the hearing on April 11, 2014). The mother’s attorney did not serve the motion on the Association. They only learned of it on April 7, 2014, when Father’s attorney mentioned it.

When Wife’s counsel refused to withdraw the motion, the Association filed a response along with a request for sanctions and fees. The court denied Wife’s attorney’s motion because the Association had not been served with the motion, the motion did not contain the required language certifying good faith efforts had been made to reach a resolution of the dispute, and the motion was premature in relation to the deadline indicated in the subpoena. Davis was ordered to pay $3,000 in attorney’s fees. She appealed. 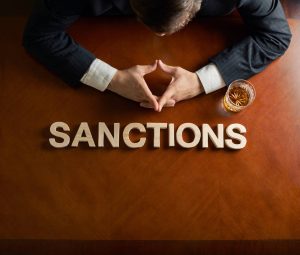 On appeal, Wife’s divorce attorney defended her actions in the $3,000 suit. She contends her subpoena, motion, and other relevant actions were not unreasonable and did not exert undue burden or expense on the Association. She requested that the award is decreased to $73 to reflect the actual time the Association spent complying with the subpoena.

The Court of Appeals of Arizona, after reviewing the record, found that Wife’s attorney’s actions were unreasonable and did impose an undue expense on the Association. Wife’s attorney should have known the hearing date prior to sending out the subpoena and should have set the deadline accordingly.

Not only did Wife’s attorney’s actions appear unreasonable, but due to the high level of cooperation she was receiving from the Association, it would appear that no motion should have ever been filed. As a non-party, the court should be hyper-vigilant to discourage counsel from imposing undue burden or expense with compliance required for legal proceedings.

The Arizona Court of Appeals affirmed the trial court’s award of attorney’s fees, awarded attorney’s fees to the Association on appeal and forwarded their decision to the State Bar of Arizona for disciplinary investigation.

Chris Hildebrand wrote the information on this page about motions to compel a late discovery and sanctions in Arizona to ensure everyone has access to information about family law in Arizona. Chris is a divorce and family law attorney at Hildebrand Law, PC. He has over 24 years of Arizona family law experience and has received multiple awards, including US News and World Report “Top Arizona Divorce Attorneys”, Phoenix Magazine “Top Divorce Law Firms”, and Arizona Foothills Magazine “Best of the Valley” award. He believes the policies and procedures he uses to get his clients through a divorce should all be guided by the principles of honesty, integrity, and, quite frankly, actually caring about what his clients are going through in a divorce or family law case. In short, his practice is defined by the success of his clients. He also manages all of the other attorneys at his firm to make sure the outcomes in their clients’ cases are successful as well. 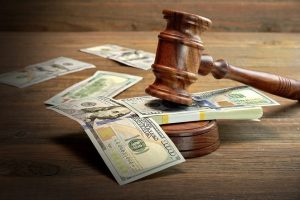