Statute of Limitations on a Divorce Decree in AZ | Hildebrand Law, PC

Home » Statute of Limitations on a Divorce Decree in AZ | Hildebrand Law, PC

Statute of Limitations on a Divorce Decree in AZ | Hildebrand Law, PC 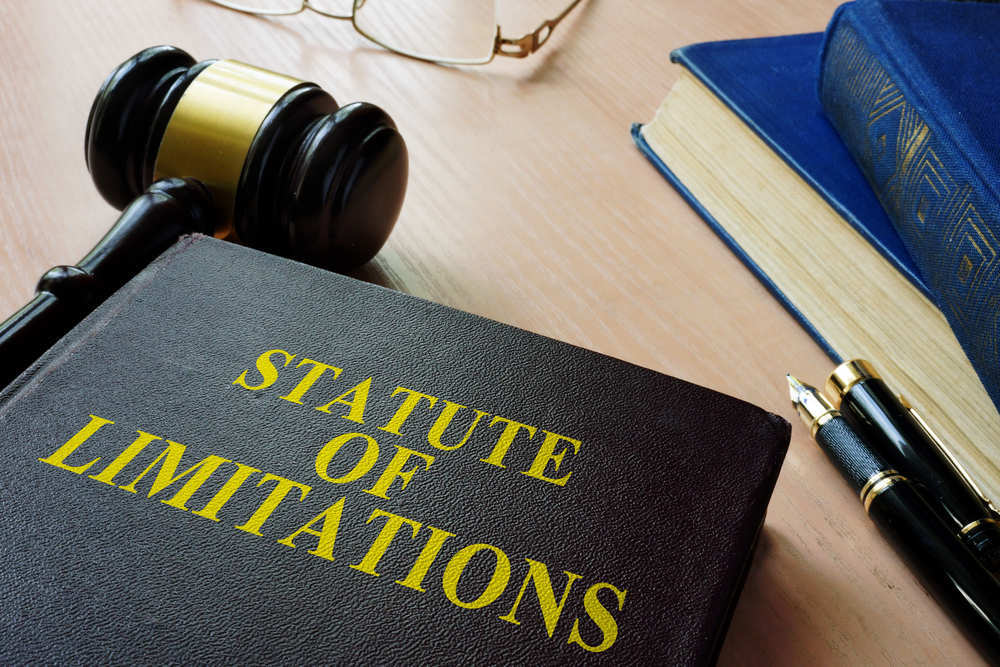 Statute of Limitations on a Divorce Decree in Arizona

In December of 2016, the Arizona Court of Appeals-Division One reviewed and rendered a decision in Jensen v. Beirne. Judge Jon W. Thompson delivered the opinion for the Court, in which Presiding Judge Diane M. Johnsen and Judge Edward W. Bassett joined.

The marriage of Mr. Beirne (Beirne) and Mrs. Jensen (Jensen) was dissolved by a divorce decree in June 2005. The Arizona divorce decree granted and dispersed several properties between the two parties. Two of the properties were deemed community property but awarded to Beirne as his separate property, and are the subjects of this appeal.

One property is located in Scottsdale, Arizona, while the second property is in England, United Kingdom. The decree ordered Beirne to refinance the mortgages on the two properties in his name within 90 days. He failed to do so.

According to the June 2005 decree, if Beirne was unable to refinance the properties then they were to be placed on the market for sale. In the event of a sale, Jensen had “first right of refusal” to purchase them for their fair market value.

Due to Beirne’s failure to refinance the mortgages, in December 2005 the court allowed Jensen to place both properties for sale. In accordance with the June 2005 divorce decree, she had first right of refusal to purchase them for their fair market value.

The proceeds from the sale of both properties would be distributed to Beirne, with reimbursement to Jensen for mortgage and maintenance payments.

In the January 2006 minute entry, the court required both properties be sold without specifying who should do the selling. One year later the parties were back in court on unrelated matters and informed the court that the two properties remained unsold. The court then ordered the appointment of a special real estate commissioner to sell the Arizona property.

In May 2008 an evidentiary hearing took place where the special real estate commissioner stated he was unable to list the Arizona property. The court order that (1) the sale be completed to Jensen, (2) that the clerk of the court sign papers on Beirne’s behalf if he did not cooperate; and (3) that Jensen should be reimbursed if she continues to pay the mortgage until it’s sold.

No other action or subsequent orders regarding the two properties occurred until Beirne filed a petition in July 2015. He claimed that, to his knowledge, Jensen had made no effort to list the property in England. He asked the court to order Jensen to pay him “an amount equal to the current equity in the property” and then he would deed his interest to her. He also requested that the court order Jensen to execute a quitclaim deed transferring her interest in the Arizona property to him.

At the hearing in October 2015, the court ordered Jensen to sign a quitclaim deed for the Arizona property and further ordered Beirne to refinance and remove Jensen’s name from the deed no later than January 15, 2016. Jensen further claimed her ‘right of first refusal’ to buy the England property. The court took the matter under advisement.

Shortly after the October 2015 hearing, the court issued a minute entry vacating the relief it granted to Beirne and dismissing his petition all together, with prejudice. The court ruled it “lacked the power to enforce the decree because Beirne’s petition was time-barred.” Beirne appealed the decision.

The court maintained that it lacked the power to enforce the orders because more than five years had passed since their entry and neither party had renewed them in accordance with A.R.S. Section 12-1551. Section 12-1551 states in part “An execution or another process shall not be issued on a judgment after the expiration of five years from the date of its entry unless the judgment is renewed by Affidavit or process….”

The Appeals Court held that the statute of limitations the court relied upon does not apply to real property distributions that are not judgments for payments of specific amounts of money or judgments liens.

In this case, the decree neither required payment of a specific amount of money due at a certain time nor did it create a judgment lien against the two properties at issue. The Court contends that A.R.S. Section 12-1551 is inapplicable to this case reversing the court’s ruling that “it lacked the power to enforce the dissolution decree and related orders.”

Further, the Court found that the limitations period was never triggered. Neither the decree nor any of the orders in the case dictated the date by which the two properties were to be sold. The statute’s five-year limitations period would be triggered only upon the circumstance of the sale of the properties or Jensen exercising her right of first refusal. And neither of these situations occurred.

Therefore, the Court concluded that even if the decree and subsequent orders were judgments, as expressed in Section 12-1551, the five-year limitations period was not triggered. Accordingly, the Court reversed the ruling and remanded for further actions.

Chris Hildebrand wrote the information on this page about the statute of limitations that apply to orders in a divorce decree in Arizona to ensure everyone has access to information about family law in Arizona. Chris is a divorce and family law attorney at Hildebrand Law, PC. He has over 24 years of Arizona family law experience and has received multiple awards, including US News and World Report “Top Arizona Divorce Attorneys”, Phoenix Magazine “Top Divorce Law Firms”, and Arizona Foothills Magazine “Best of the Valley” award. He believes the policies and procedures he uses to get his clients through a divorce should all be guided by the principles of honesty, integrity, and, quite frankly, actually caring about what his clients are going through in a divorce or family law case. In short, his practice is defined by the success of his clients. He also manages all of the other attorneys at his firm to make sure the outcomes in their clients’ cases are successful as well.