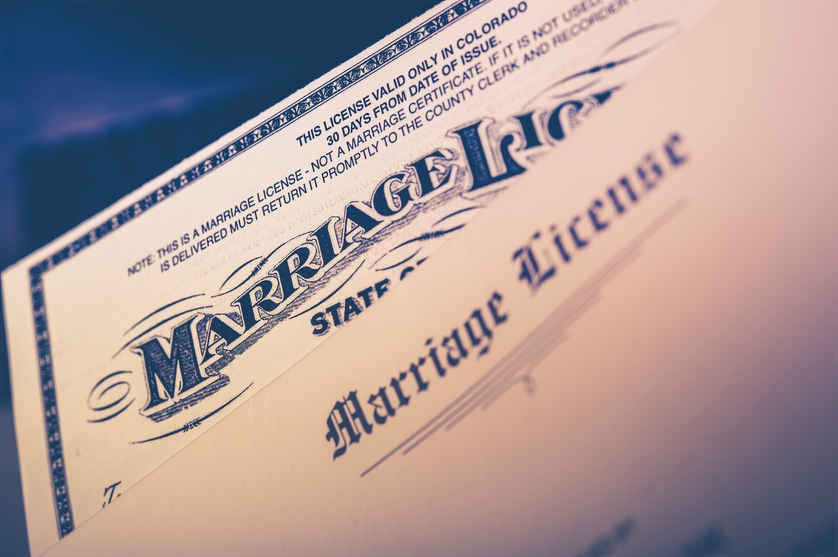 A History of Martinez v. Ilem

In 1992 Martinez and Ilem participated in a wedding ceremony in California. In 2000, a brief separation followed marital troubles and the Husband followed Wife to Arizona with intentions to reconcile the marriage. The couple did reconcile and the relationship lasted until 2014 when the Husband filed a Petition for Dissolution of Marriage.

The wife moved to dismiss asserting that they were never married since a marriage license was never issued in the state of California. Husband argued that the marriage license was issued, but was not filed or recorded due to the officiating minister’s mistake. Initially, the family court granted the motion to dismiss, but the court later reversed its order and reinstated the case. Wife appealed.

After verifying jurisdiction, the Arizona Court of Appeals considered the appeal on this case and reviewed the trial court’s ruling regarding the motion to reinstate or to set aside (under Rule 60(c) and Rule 85(C)) for an abuse of discretion. As the entire wedding ceremony occurred in California and the couple did not have plans to move to Arizona until years later, California law controlled the resolution of the question of the validity of the marriage.

For a marriage to be valid in California it must meet five requirements (according to Sections 300 and 306 of the California Family Code):

1) the couple must consent to be married

5) the officiate must return the signed document to the county clerk for filing.

In this case, there is a dispute of material fact regarding the existence of a marriage license, whether or not it was signed, filed or even issued. The wife states that while the couple applied for a marriage license, it was rejected and never refilled.

The husband claims that the couple learned of a clerical error regarding the marriage certificate eight years later when the couple experienced marital trouble. He further claims that a license was issued and appropriately signed by all parties, witnesses and the officiate and that he received a copy.

Husband also provided the court with an affidavit from the officiate at the wedding stating that he regularly officiates, is positive that the couple presented him with a valid license prior to the ceremony, and that it was signed and the marriage authenticated with the certificate being sent back to the county clerk for filing. The person presiding over the wedding had no explanation for why the marriage certificate was not recorded by the county clerk.

The Court of Appeals of Arizona Concludes:

According to the record, there doesn’t appear to be an abuse of discretion on the part of the family court or any error in its decision to deny the motion for summary judgment. As there is an actual dispute of material fact in regards to the marriage license in question, the court could find that the problem in the recording of the marriage certificate was due to a nonparty error, in which case the trial court must then consider whether or not the marriage is valid under California law and thus entitled to comity under Arizona law.

Chris Hildebrand wrote the information on this page about a marriage license in Arizona and failure to file to ensure everyone has access to information about family law in Arizona. Chris is a divorce and family law attorney at Hildebrand Law, PC. He has over 24 years of Arizona family law experience and has received multiple awards, including US News and World Report “Top Arizona Divorce Attorneys”, Phoenix Magazine “Top Divorce Law Firms”, and Arizona Foothills Magazine “Best of the Valley” award. He believes the policies and procedures he uses to get his clients through a divorce should all be guided by the principles of honesty, integrity, and, quite frankly, actually caring about what his clients are going through in a divorce or family law case. In short, his practice is defined by the success of his clients. He also manages all of the other attorneys at his firm to make sure the outcomes in their clients’ cases are successful as well.