Selling a House During a Divorce in Arizona Hildebrand Law, PC

Home » Selling a House During a Divorce in Arizona

Selling a House During a Divorce in Arizona 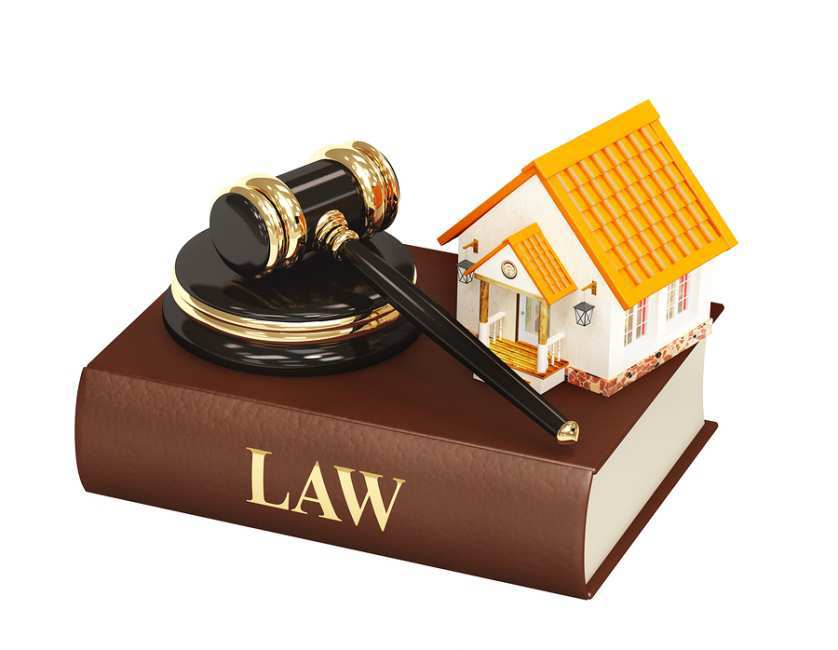 Selling a House During a Divorce in Arizona

Let’s talk about selling a house during a divorce in Arizona. Arizona divorce courts often issue orders preventing a spouse from disposing of any assets of the community while the divorce is pending.

The court’s divorce order divides the property between the spouses. In Saxon v. Riddel, 493 P.2d 127 (Ariz. Ct. App. 1972), the Court of Appeals considered whether a divorce court had the authority to order a spouse to sell her interest in the real property before the final divorce decree.

Dorothy Saxon and I. Saxon were married and lived in Arizona. In 1971, Dorothy filed an action for divorce against her husband. The final divorce trial was set for a date in 1972, and the court issued an order preventing Dorothy’s husband from selling or giving away any of the couple’s assets. Dorothy, her husband, and his father all had interests in a mobile home park.

A company called Mobile Home Communities made an offer for the park that Dorothy’s husband and his father considered advantageous, but Dorothy refused to sign off on the sale. Dorothy’s husband asked the divorce judge to order Dorothy to sign. When the court entered this order, Dorothy appealed.

Dorothy argued that the divorce court did not have jurisdiction to order a party to sell property in which she had an interest before the entry of the divorce decree. The Court of Appeals first reviewed the rights of a co-owner of the property in Arizona to force the sale of the property against the wishes of another co-owner.

At common law, the only way one co-owner could do this was by bringing an action for partition. The Court noted that the fact that the co-owners are married does not change this rule in Arizona. The state removed all of the common law limitations that applied to a married woman’s selling her property. Therefore, in Arizona, a husband does not have any greater right to convey his wife’s interest in real property that he would have if the couple were not married.

Forcing the Sale of a Home During a Divorce in Arizona

Next, the Court considered whether a pending divorce between the co-owners enlarges the right of one co-owner to force a sale. The Court discussed A.R.S. § 25-318, that allows a judge to order the sale of the property as part of a divorce decree. Since the judge in the Saxon case was not entering a divorce judgment when it ordered the sale, the Court found that this section was not applicable. It then considered A.R.S. § 25-315.

For example, it could order the property sold if the community was about to lose it to foreclosure. The Court noted that this was the interpretation given the statute by the courts of Texas, which is the source of the Arizona law.

The Court found that that was not the situation in the Saxon case. It said, “there was absolutely no evidence to show that the real property involved needed to be sold to preserve any equities therein, or that it was in any danger of being materially injured, lost, removed, dissipated or wasted.”

If you need information about selling a house during a divorce in Arizona, you should seriously consider contacting the attorneys at Hildebrand Law, PC. Our Arizona divorce attorneys have over 100 years of combined experience successfully representing clients in divorce cases in Arizona.

Chris Hildebrand wrote the information on this page about selling a house during a divorce in Arizona to ensure everyone has access to information about family law in Arizona. Chris is a divorce and family law attorney at Hildebrand Law, PC. He has over 24 years of Arizona family law experience and has received multiple awards, including US News and World Report “Top Arizona Divorce Attorneys”, Phoenix Magazine “Top Divorce Law Firms”, and Arizona Foothills Magazine “Best of the Valley” award. He believes the policies and procedures he uses to get his clients through a divorce should all be guided by the principles of honesty, integrity, and, quite frankly, actually caring about what his clients are going through in a divorce or family law case. In short, his practice is defined by the success of his clients. He also manages all of the other attorneys at his firm to make sure the outcomes in their clients’ cases are successful as well.