7 Reasons Why You Might Have To Share Your Personal Injury Settlement in Arizona Divorce | Hildebrand Law, PC 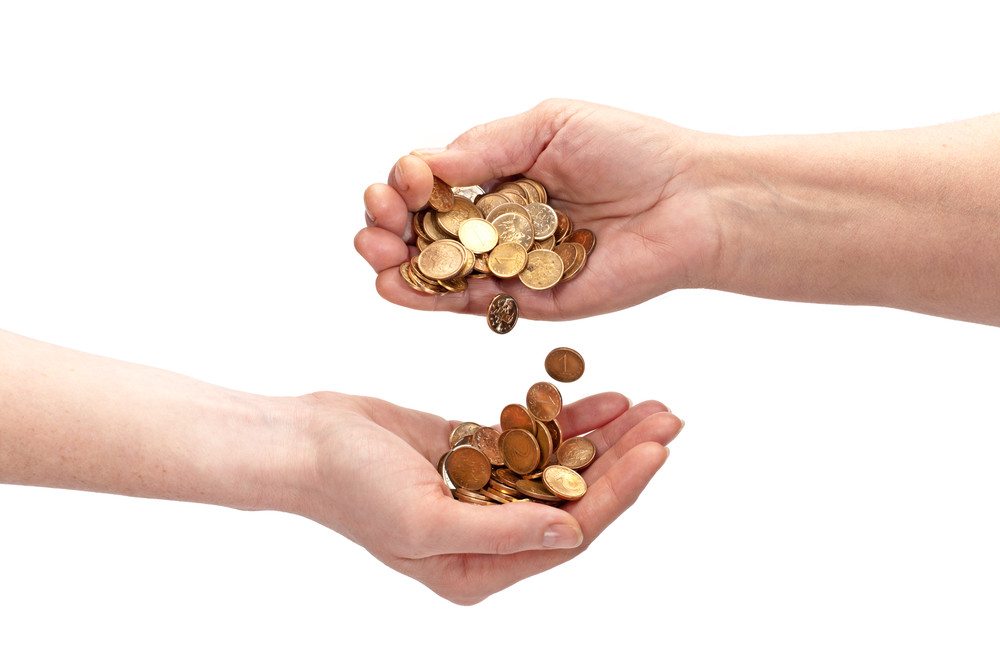 In many states, the court assumes an equal property division but generally not with a personal injury settlement.  It is often assumed that if you were injured and received a settlement from the insurance company, you will be entitled to all the proceeds in divorce to compensate you for your unique loss of body function as well as pain and suffering. But it is not a hard and fast rule.  Here are seven reasons why the judge may order you to share that settlement.

#1 The Severity of the Injury

Although it is not always stated in cases as a factor, the severity of the injury nevertheless affects the decision.  When the injury is severe (e.g. becoming a quadriplegic or severe facial scarring from burns), the injured party is far more likely to receive the entire settlement. It is very important to consult with experienced Divorce attorneys such as the Osh Kosh Divorce Attorney  locals have been trusting for years!

#2 The Ability to Earn Money After Divorce

It normally follows if the severity is significant, the earning capacity of the injured person would also be limited, with the judge leaning heavily in favor of not sharing.  But there is one case with a severe injury that included widespread burns as well as losing an eye. Because the injured party persevered to have a significant career and became the primary breadwinner, he was required to share 40% of the settlement proceeds. If the healthy spouse has no education or experience in the workforce, it is even more likely the proceeds will be shared.

While none of these are absolute, the longer the marriage, the more likely it is that the settlement proceeds could be shared.

#4 Whether the Amount of the Settlement Was known at Divorce

In one of the main Wisconsin cases, the judge primarily relied on the fact that the settlement was unknown at the time of divorce.  When that’s the case, it’s far more likely that the injured party will be solely entitled to any final proceeds once the final amount is negotiated. Some courts have also held that a medical malpractice claim is too speculative to be shared when the amount is unknown.

#5 Whether the Settlement Proceeds are Shared During the Marriage

You might think if you shared the proceeds during the marriage that you would receive at least the remaining proceeds. But that’s not always the case.

If early proceeds were shared in a joint account and used for marital purposes to remodel the home or pay marital bills, the judge is slightly more likely to order you to share the remaining proceeds with the healthy spouse by saying that you had an economic partnership which could be a “special circumstance.”

#6 Agreements During the Marriage

In one case, the injury was so severe, the injured spouse received a large, structured settlement paid out over time. Because the parties had agreed that the final, annuity payment from the settlement would be used for their retirement (and the healthy spouse had almost none), the judge ordered that it be divided with 40% going to the healthy spouse.

Even in no-fault states, evidence of wrongdoing such as failing to disclose assets or income may lead to a more favorable result for the other spouse.  For example, in one case, the injured spouse withdrew all the remaining settlement proceeds from their joint checking account and put them in his toolbox. All those proceeds were spent by the time of trial. Although the injury was severe, the injured spouse was ordered to share because of withdrawing and spending all the money.

If you have a question about divorce in Arizona, please call to speak to one of our experienced Scottsdale and Phoenix Arizona divorce attorneys at (480)305-8300.