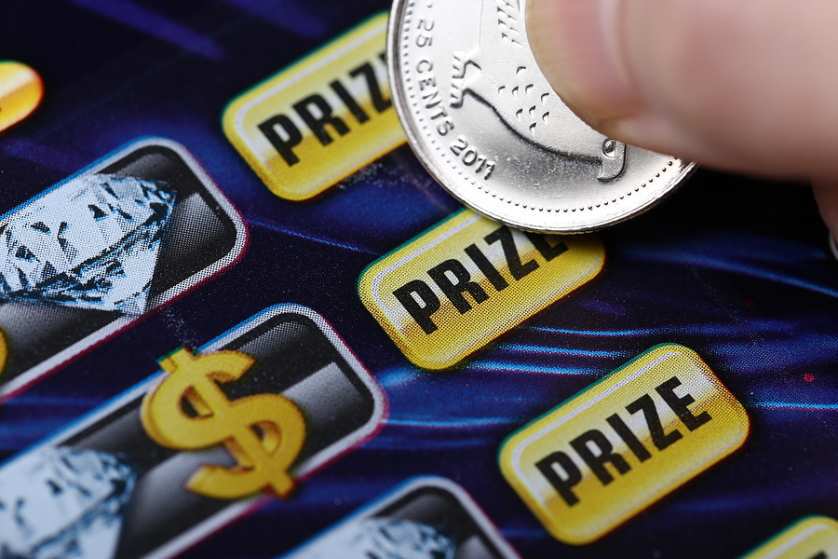 In Arizona, all money acquired by either spouse during the course of the marriage – other than gifts and inherited property — is presumed to be community property in which each spouse has an interest. This community property rule continues in effect during a marriage even after separation, until a dissolution decree is entered. In the case of Lynch v. Lynch, 164 Ariz. 127, 791 P.2d 653 (1990), the Arizona Court of Appeals discussed possible exceptions to this general rule.

Michael and Bonita Lynch married in 1968 and separated in 1985. When Michael began living with another woman, one Donna Williams, Bonita filed for dissolution. Michael did not answer the petition, and a default hearing took place on February 10, 1987. The trial court determined that the notice of the hearing to Michael had been improper, and it ordered a new hearing.

Court Rejects “Will to Union” Concept

In Arizona all property earned by either spouse during the life of a marriage, up until the final dissolution order is entered, is community property. Neither the couple’s separation nor the filing for dissolution severs the marriage or stops the accrual of community property until the decree of dissolution is entered. The phrase “will to union” comes from an Arizona case decision called In re Marriage of Fong, 121 Ariz. 298, 589 P.2d 1330 (App. 1978). 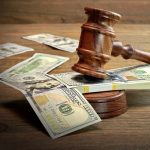 The Fong case presented a unique set of facts, involving a wife the husband thought, in good faith, to be dead, a wife whose falsehoods supported the husband’s misunderstanding, and a second marriage resulting in seven children.

The Court of Appeals – seeking a justification for not awarding the deceptive wife half of the property accumulated over decades by the husband and his new wife — noted a Spanish community property law that any property acquired after the “union of wills” ceases may not be considered community property.

However, the Lynch Court of Appeals discussed Fong in-depth and found that the reference was relevant to justifying an unequal but equitable division of community property, not to the time a couple stopped accumulating community property.

It also noted that the equitable factors involved in Fong were not present in the Lynch case and that the normal rules of community property division – that it should be divided equally between the spouses – should apply.

No Showing of Waiver of Lottery Winnings

Michael next argues that Bonita waived any interest in his earnings when she told the court on February 10 that the marriage was irretrievably broken. The Court of Appeals rejected this, noting that waiver is the “intentional relinquishment of a known right. Bonita only intended to waive any interest in Michael’s property after dissolution, not anything that he might acquire if the marriage lasted beyond its anticipated end.

No Showing of Estoppel for Lottery Winnings

Michael’s final argument is that Bonita cannot be allowed to claim any interest in his lottery winnings since he would have been divorced on February 10 if Bonita had given him appropriate notice. The Court also rejected this position. It noted that, though Bonita’s attorney did give Michael defective notice, nothing suggests that it was for tactical advantage.

Nor did anything indicate that Michael bought the lottery ticket in reliance on his marriage ending on February 10. Rather, Michael had been playing the lottery every week for 20 years. Reliance is an essential part of the doctrine of estoppel and is wholly lacking in this case. The Court of Appeals affirmed the trial court’s award of half of Michael’s lottery winnings to Bonita.

If you need information about community property lottery winnings in a divorce in Arizona, you should seriously consider contacting the attorneys at Hildebrand Law, PC. Our Arizona divorce attorneys have over 100 years of combined experience successfully representing clients in divorce cases in Arizona.

Chris Hildebrand wrote the information on this page about lottery winnings and community property law in Arizona to ensure everyone has access to information about family law in Arizona. Chris is a divorce and family law attorney at Hildebrand Law, PC. He has over 24 years of Arizona family law experience and has received multiple awards, including US News and World Report “Top Arizona Divorce Attorneys”, Phoenix Magazine “Top Divorce Law Firms”, and Arizona Foothills Magazine “Best of the Valley” award. He believes the policies and procedures he uses to get his clients through a divorce should all be guided by the principles of honesty, integrity, and, quite frankly, actually caring about what his clients are going through in a divorce or family law case. In short, his practice is defined by the success of his clients. He also manages all of the other attorneys at his firm to make sure the outcomes in their clients’ cases are successful as well.