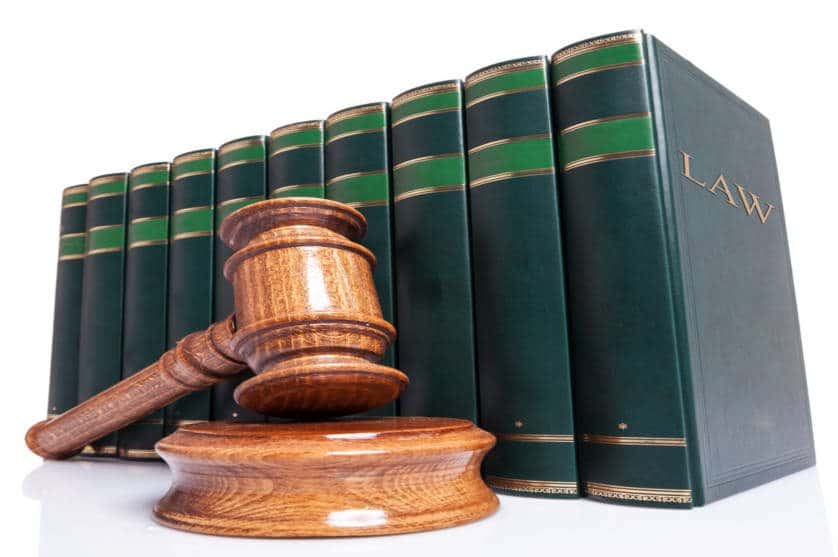 Arizona is a community property state. That means that all money earned by either spouse during the marriage belongs equally to both. A person who murders his spouse is not entitled to inherit from her. Is he entitled to his half of the community property though? In In the Matter of Estates of Spear, 845 P.2d 491 (1992) the Arizona Court of Appeals considered the issue.

In 1988, Mr. Spear pled no contest to the first-degree murder of his wife and children. In late 1988, the brother of the deceased wife was appointed a personal representative of the estates.

The personal representative’s inventory reflected many assets held in joint tenancy with Mr. Spears. The personal representative filed a petition for an order of settlement of the estates. The petition informed the court of Mr. Spears’ conviction on the first-degree murders. It said that under Arizona law, Mr. Spears was not entitled to any benefits of the estates or the proceeds of any insurance policies. However, it stated that the law gave Mr. Spears the right to receive a half interest in the joint tenancy assets.

1. that he was entitled to half of the funds in joint accounts

2. that the trial court should not have charged him with the entire cost of cleaning the couple’s residence

3. that the trial court erred in allocating the distribution of the estates’ assets

4. that he was entitled to his half of the community property

The Court noted that Mr. Spears did not raise these issues before the probate court. Appellate courts will not consider issues not raised in the trial court unless they are of statewide significance. Mr. Spears’ problems are not of general statewide importance, and the Court declined to consider them.

The personal representative’s reliance on In re Estate of Griswold, 13 Ariz. App. 218, 475 P.2d 508 (1970) is misplaced. There the killer-husband was the sole beneficiary of his wife’s will. The court held that because the husband was not entitled to benefit from his wrong, “the decedent’s entire estate passed as intestate property.” In Griswold, there was no claim that the killer’s share of community property was forfeited.

The Court of Appeals reversed the ruling on community property and remanded for further proceedings.

Chris Hildebrand wrote the information on this page about whether or not a person who murders their spouse is entitled to community property in Arizona to ensure everyone has access to information about family law in Arizona. Chris is a divorce and family law attorney at Hildebrand Law, PC. He has over 24 years of Arizona family law experience and has received multiple awards, including US News and World Report “Top Arizona Divorce Attorneys”, Phoenix Magazine “Top Divorce Law Firms”, and Arizona Foothills Magazine “Best of the Valley” award. He believes the policies and procedures he uses to get his clients through a divorce should all be guided by the principles of honesty, integrity, and, quite frankly, actually caring about what his clients are going through in a divorce or family law case. In short, his practice is defined by the success of his clients. He also manages all of the other attorneys at his firm to make sure the outcomes in their clients’ cases are successful as well.