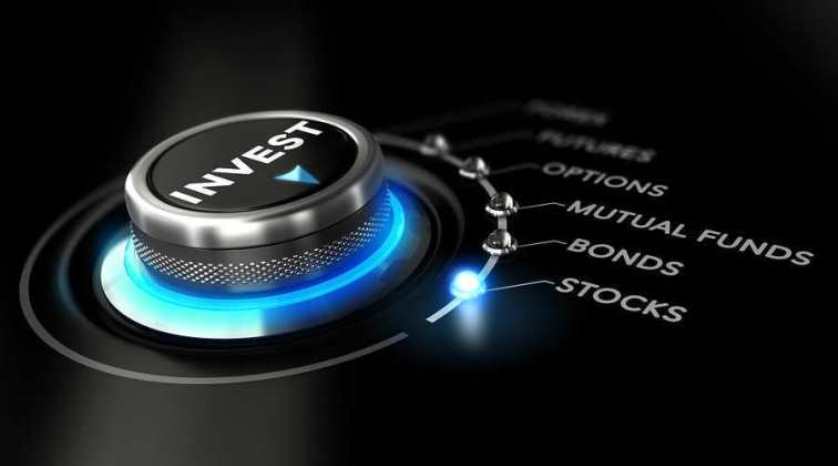 What Happens to Omitted Assets in an Arizona Divorce Decree

A divorce decree in Arizona is intended to divide all community property between the spouses.

So, what happens to omitted assets in an Arizona divorce decree. Often a “catch-all” provision in the decree states that all property in the physical possession of each spouse belongs to that spouse.

In the case of Ringear v. Rinegar, 290 P.3d 1208 (Ariz. Ct. App. 2012) the Arizona Court of Appeals discussed whether a divorce court has the authority to reopen the case when community property is accidentally omitted.

Retirement Assets that Were Not Divided in an Arizona Divorce Decree

The Rinegars entered into a divorce agreement dividing their property and debt, but the contract specifically excluded the Qwest retirement assets.

When the matter came to trial in September 2005, the court determined that more testimony was necessary to resolve the issue of spousal support for Michael. The divorce trial was continued until July 2006, before a different judge.

However, no mention was made of the stock options or the nonqualified pension plan. The decree contained a catch-all provision allocating to each party the property in their respective possession as their sole and separate property.

In 2010, Michael sent a request for information about those accounts to Qwest and filed a motion to reopen the divorce decree to allocate them. Margaret opposed this, but the court agreed with Michael. It also ordered Margaret to pay his attorney fees.

A Divorce Court Can Reopen a Decree to Allocate Omitted Assets

The Court of Appeals first made clear that an Arizona divorce court has the authority to reopen a decree if community assets are inadvertently omitted.

It contrasted this with the rule that assets a couple deliberately omits from the decree cannot serve as the basis of a motion to reopen.

Margaret argued that the catch-all provision awarded the non-qualified pension plan and the stock options to her since they were personal property in her possession.

However, the Court of Appeals disagreed. It noted that the law requires that property allocated in a catch-all provision must be specifically described in the divorce. The mere mention of other retirement assets during the divorce proceeding was not sufficient.

The Court concluded: “The assets at issue are complex and are not the type of property that can properly be disposed of in a catch-all provision.”

The Rule on Omitted Assets in an Arizona Divorce Decree

The general rule in Arizona is that community assets must be divided equally between the spouses unless circumstances make an equal award unfair.

Margaret argued that since Michael received the marital home, the court meant her to have these retirement assets to balance the equities.

The Court of Appeals did not agree. It noted that the divorce court lowered spousal support payments to Michael to balance the equities of his being awarded the marital home, and never mentioned these retirement assets as an offset.

It also stated that if Margaret were allowed to keep these large retirement assets as her separate property, the result would be an inequitable division of property.

Last, Margaret argued that Michael waived his right to request part of these assets because he waited until 2010 to ask for them.

The Court of Appeals rejected this since the delay did not hurt Margaret in any way. Further, it ruled that the divorce court’s award of attorney fees to Michael was appropriate given the fact that Margaret’s salary was twice Michael’s salary. It also awarded Michael his attorney fees on appeal.

If you need information about what to do with omitted assets in a divorce in Arizona, you should seriously consider contacting the attorneys at Hildebrand Law, PC. Our Arizona community property and family law attorneys have over 100 years of combined experience successfully representing clients in dividing community property and family law cases.

Chris Hildebrand wrote the information on this page about what happens to assets that are not divided in a divorce decree in Arizona to ensure everyone has access to information about family law in Arizona. Chris is a divorce and family law attorney at Hildebrand Law, PC. He has over 24 years of Arizona family law experience and has received multiple awards, including US News and World Report “Top Arizona Divorce Attorneys”, Phoenix Magazine “Top Divorce Law Firms”, and Arizona Foothills Magazine “Best of the Valley” award. He believes the policies and procedures he uses to get his clients through a divorce should all be guided by the principles of honesty, integrity, and, quite frankly, actually caring about what his clients are going through in a divorce or family law case. In short, his practice is defined by the success of his clients. He also manages all of the other attorneys at his firm to make sure the outcomes in their clients’ cases are successful as well.