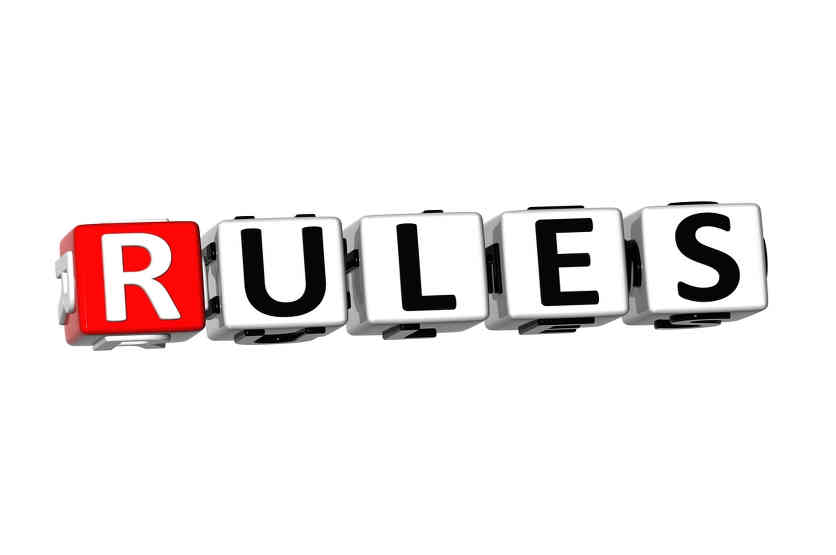 Purchasing Property with Separate Funds to Be Held Jointly in Arizona

Generally, property acquired before marriage remains the separate property of the spouse. In some cases, however, it transmutes to community property. This can happen when a spouse purchases property with separate funds to be held jointly. What is the status of separate funds invested in joint property? In In Re Marriage of Berger, 680 P.2d 1217 (Ariz. Ct. App. 1983), the Arizona Court of Appeals addressed transmutation issues.

Mrs. Berger had substantial personal assets when she married Mr. Berger in 1968. Mr. Berger had little and did not earn much during the marriage. The couple lived largely on wife’s separate money.

Two of Mr. Berger’s businesses are relevant here. In 1971, he started Jackie’s Dress Shops, Inc. He financed this by borrowing $60,000 of Mrs. Berger’s separate funds. He signed promissory notes for the loan, providing that the funds would be repaid with his own separate property.

The business failed and the corporation was dissolved. Mrs. Berger filed a civil complaint on the notes in August 1979. It was consolidated with her dissolution petition.

The second relevant business transaction was when the couple bought a lot in Paradise Valley for $25,000. Again, the wife’s money paid for the land, but the title was taken in joint tenancy. They built a house on the site for about $170,000, with $65,000 borrowed and the rest funded by Mrs. Berger’s assets.

Mrs. Berger petitioned for a dissolution of the marriage in June 1979. The trial court disposed of the couple’s assets, determined Mr. Berger’s obligation on the promissory notes, and issued orders concerning support. Both parties have appealed.

The court determined that Mrs. Berger paid for the Paradise Valley property with her separate funds. However, the deed was taken in joint tenancy. In Arizona, when one spouse uses separate property to purchase jointly-held property, she gifts an interest to the other spouse. Mrs. Berger acknowledges that Mr. Berger owns a one-half interest in the land.

The court also found that Mrs. Berger gifted a one-half interest in the not house built on the land with her separate funds. She asserts that this was an error. She argues that the gift presumption does not extend to improvements subsequently placed upon the property.

She maintains that a co-tenant improving joint tenancy property with separate funds is entitled to reimbursement. In finding that the improvements constituted a gift to the husband, the court emphasized that the lot purchase and home construction plans were close in time. It did not inquire into Mrs. Berger’s actual intent but simply applied the gift presumption to both.

However, the Court of Appeals found that the proximity of the construction plans to the lot purchase was not relevant to donative intent. It ruled that extending the gift presumption to improvements placed on the property soon after its acquisition was improper. For this, it cited Collier v. Collier, 242 P.2d 537 (1952) and Bowart v. Bowart, 625 P.2d 920 (1980).

Mr. Berger argues that the record supports a finding of the gift of the improvements, irrespective of any legal presumption. Inter Vivos gifts of real property require clear, unmistakable and unequivocal intention on the donor’s part to make a gift.

The donative intent is ascertained in light of all surrounding circumstances. Mr. Berger says that the parties’ 1973 income tax return proves the wife’s donative intent. Before buying this lot, the couple owned a home in Phoenix in joint tenancy. In 1974, they filed Form 2119 for the “Sale or Exchange of Personal Residence”.

The couple indicated that their own interests in the old and new residence were the same. Mr. Berger characterizes this as an “admission” that he owned a one-half interest in the new home. Mrs. Berger claims that Mr. Berger’s ownership interest is not inconsistent with her right to reimbursement. The Court of Appeals agreed that the 1973 return is not evidence of donative intent.

Mrs. Berger argues that the measure of recovery is one-half of the enhancement value. She claims she should recover one-half the amount by which her separate-fund improvements enhanced the value of the property.

Where a co-tenant makes permanent improvements in real property, the court awards him the resulting increase in the value. Mr. Berger contends that the right to reimbursement is equitable and that it would be inequitable to award wife the enhanced value.

However, the general rule uses the “value” measure of contribution. Here, the Court found, it would be inequitable to repay Mrs. Berger’s 1972 investment with 1983 dollars. Mr. Berger will benefit from the increased value of the improvements made with her separate funds.

The trial court ruled that the husband owed wife the sum of $60,000 principal plus interest at 7%. Mr. Berger contends that he is not liable on the notes. He argues that the loans specified they must be repaid by his “sole and separate property.” He claims this means Mrs. Berger must point to a specific fund from which to seek repayment.

Since he has no specific separate property fund, he argues that he cannot be ordered to repay the loans. However, Arizona cases dealing with “specific funds” involve very limited and narrowly defined sources of payment.

Here, no particular separate property was designated as the source of payment. Instead, payment was limited generally to the husband’s separate property. Although he has none at the moment, he might obtain some.

The Court found that the husband was indebted to Mrs. Berger on the promissory notes, payable only from his sole and separate property. The trial court properly entered judgment on the notes in favor of the wife. The Court of Appeals next addressed the interest rate issue.

Mrs. Berger appealed the trial court’s computing the post-decree interest rate at 7%. The statute provides that interest on a judgment shall be 10%. The only exception is if an agreement bearing a higher interest rate than 10% is reduced to judgment. In that case, the judgment bears interest as provided in the underlying agreement.

When ruling on spousal maintenance, the court was required to determine whether the husband lacks property to provide for his reasonable needs. Here, the trial court clearly considered Mr. Berger’s award of a substantial equity interest in the home to be a primary source of income. The ruling on appeal significantly reduced the value of Mr. Berger’s interest in the Paradise Valley residence.

The Court of Appeals told the trial court to reconsider its rulings about support, maintenance, and attorneys’ fees.

The Court of Appeals approved the trial court’s division of community property. Although Mrs. Berger got substantially more, she paid for most of it with community funds. The Court noted that an equivalent distribution of property is not required if sound reason justifies an unequal distribution.

The Court also affirmed the trial court’s granting Mrs. Berger an option to purchase Mr. Berger’s share of the home. It ordered the trial court to readjust the option price in light of its ruling on reimbursement for the joint tenancy improvements.

Lastly, Mr. Berger raised an issue concerning the disposition of $18,000 in his attorneys’ trust account. The trial court found that the $18,000 was community property, to be divided equally between the parties. The Court of Appeals declined to make any orders concerning this account but stated that the trial court has the power to divide it equitably.

The trial court is ordered to make new orders in light of the changed circumstances. The Court affirmed the trial court’s orders with respect to the promissory notes and the community furnishings.

Chris Hildebrand wrote the information on this page about purchase of joint property and separate funds in Arizona to ensure everyone has access to information about family law in Arizona. Chris is a divorce and family law attorney at Hildebrand Law, PC. He has over 24 years of Arizona family law experience and has received multiple awards, including US News and World Report “Top Arizona Divorce Attorneys”, Phoenix Magazine “Top Divorce Law Firms”, and Arizona Foothills Magazine “Best of the Valley” award. He believes the policies and procedures he uses to get his clients through a divorce should all be guided by the principles of honesty, integrity, and, quite frankly, actually caring about what his clients are going through in a divorce or family law case. In short, his practice is defined by the success of his clients. He also manages all of the other attorneys at his firm to make sure the outcomes in their clients’ cases are successful as well.