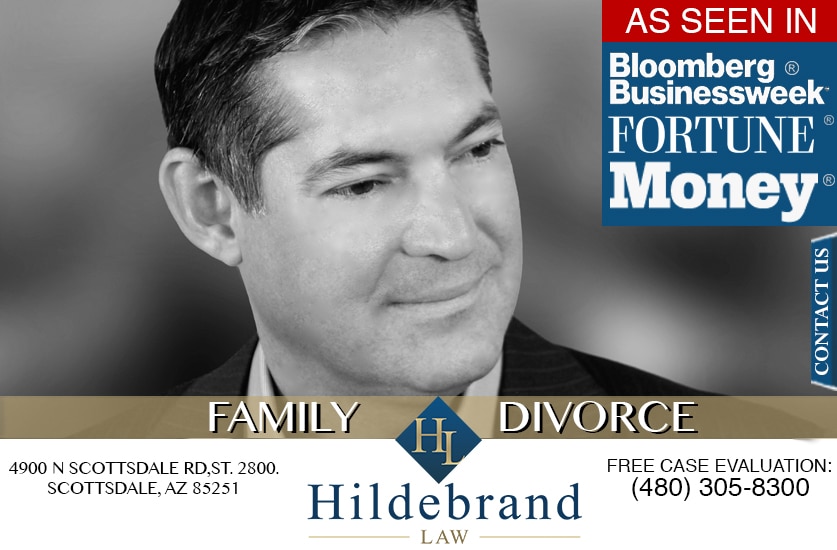 We want to talk about the enforcement of financial agreements between unmarried couples in Arizona. Under Arizona law, the community property laws protect each spouse’s share of the assets earned during a marriage. However, these protections only apply if the couple is actually married and not if they are cohabiting.

In Stevens v. Anderson, 256 P.2d 712 (1953), the Arizona Supreme Court considered the question of whether Arizona courts would enforce an agreement made by an unmarried, cohabiting couple to pool their earnings and share equally in all assets gained during their time together.

Annie challenged the will. She claimed that Mr. Anderson promised to take care of her when he died. This, she said, was in exchange for her undertaking all the duties of a wife.

She stated in a sworn deposition that he was never more specific than that. He never specified how he would take care of her financially. She also testified that she never contributed money to the purchase of the couple’s assets. Mr. Anderson held all of the assets in his own name.

The executor of the will moved for summary judgment, claiming that there were no facts in dispute. Mr. Anderson promised to take care of Ms. Stevens financially, and he left her a life estate and cash in his will. The lower court granted summary judgment, and the Court of Appeals affirmed. 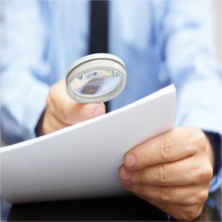 The parties lived together as husband and wife without being married. That means that they were in a “meretricious” relationship, that is, they did not have a marital relationship in Arizona. Even so, the Court said, their agreement might be enforceable if the consideration was more than fulfilling marital duties.

For example, if Ms. Stevens had worked and helped to buy the properties, she might have evidence of an independent contract. However, the Court found that all Ms. Stevens did was perform the services usually performed by a wife. Because of that, the Court could not grant her any alternative relief. The Court affirmed the trial court’s judgment.

If you need information about contract law applied to a cohabitating couple in Arizona, you should seriously consider contacting the attorneys at Hildebrand Law, PC. Our Arizona divorce attorneys have over 100 years of combined experience successfully representing clients in divorce cases in Arizona.

Chris Hildebrand wrote the information on this page about financial agreements between unmarried couples in Arizona to ensure everyone has access to information about family law in Arizona. Chris is a divorce and family law attorney at Hildebrand Law, PC. He has over 24 years of Arizona family law experience and has received multiple awards, including US News and World Report “Top Arizona Divorce Attorneys”, Phoenix Magazine “Top Divorce Law Firms”, and Arizona Foothills Magazine “Best of the Valley” award. He believes the policies and procedures he uses to get his clients through a divorce should all be guided by the principles of honesty, integrity, and, quite frankly, actually caring about what his clients are going through in a divorce or family law case. In short, his practice is defined by the success of his clients. He also manages all of the other attorneys at his firm to make sure the outcomes in their clients’ cases are successful as well.