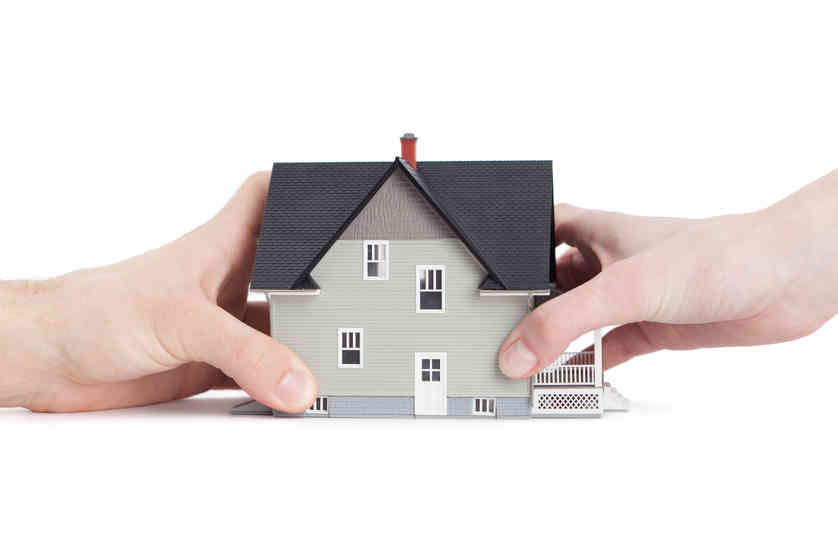 In Arizona, when a spouse uses separate property to purchase property taken in the name of both spouses, it is presumed to be a gift. The intention of the couple also plays a significant role in the property division in Arizona.

But, what happens when a couple’s intentions are misguided by misinformation about how community property laws work in Arizona? In Noble v. Noble 546 P.2d 358 (1976), the Court of Appeals addressed this issue.

Mrs. Noble and Mr. Noble married in 1956. Mrs. Noble filed for the dissolution of the marriage in 1963. She had a considerable amount of separate property at the time of the marriage. This included income from a trust fund. The couple lived solely on that income until 1963. At that time, the husband got a job.

The trial court ruled that when the couple bought Tangeaard, it was community property. It ruled that it would remain community property throughout the divorce. However, the court agreed that it was subject to the wife’s separate property lien in the amount of $50,000.00. This amount equals the purchase price of $35,000.00 and capital improvements of $15,000.00, paid for with wife’s separate funds.

The wife argued that the court did not have the authority to determine an owner to the title of the land in Denmark. The Court of Appeals agreed with this statement of law. However, it said that the court was not determining the title, but only their individual interests in the property.

However, the law presumes a gift if a spouse buys a property and puts both spouses’ names on it. The Court said that the transmutation of property status was a question of intent. Under Arizona law, a couple can, by their intent, transmute the character of separate property to community property.

The Court then looked at the record for evidence of the intent of the wife and husband. The evidence suggested that they intended to hold their property in accordance with community property law. However, they, unfortunately, misunderstood the law.

In 1963, the husband learned that income from separate property is also separate property. At that time, he renounced all interest in the money the wife used to buy the Denmark property. However, the fact remained that when the couple bought the house, they intended it to be community property.

The trial court tried to give effect to these intentions in its ruling. It held that the house was community property, but subject to a lien for wife’s separate funds. The Court of Appeals agreed with this approach. It affirmed the ruling.

The trial court ruled that the Bend Ranch property and the income from that property were community property. It proceeded to impose a lien in the wife’s favor on the property to repay the loan. The Court of Appeals, again, agreed with its reasoning.

The wife did not transmute her separate funds just because they were in a joint account. This is especially true when a number of community funds from the husband’s earnings only amounted to $3,000 for the entire year.

The Court of Appeals affirmed the trial court’s decision.

Chris Hildebrand wrote the information on this page about transmuting separate property into community property in Arizona to ensure everyone has access to information about family law in Arizona. Chris is a divorce and family law attorney at Hildebrand Law, PC. He has over 24 years of Arizona family law experience and has received multiple awards, including US News and World Report “Top Arizona Divorce Attorneys”, Phoenix Magazine “Top Divorce Law Firms”, and Arizona Foothills Magazine “Best of the Valley” award. He believes the policies and procedures he uses to get his clients through a divorce should all be guided by the principles of honesty, integrity, and, quite frankly, actually caring about what his clients are going through in a divorce or family law case. In short, his practice is defined by the success of his clients. He also manages all of the other attorneys at his firm to make sure the outcomes in their clients’ cases are successful as well.