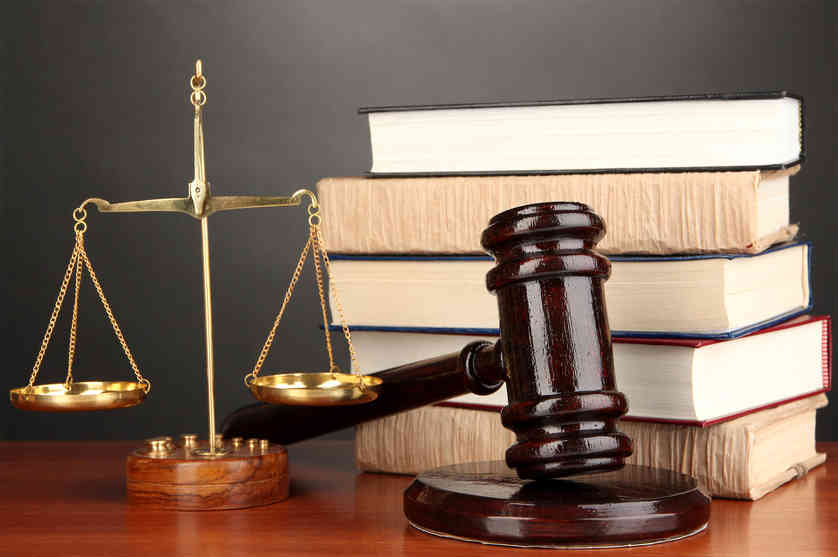 A surviving spouse whose husband dies in a work-related accident can get monthly death benefits in Arizona. If she remarries, the monthly payments from worker’s compensation benefits cease. But if the second marriage is annulled, can the spouse seek reinstatement of the monthly benefits from the Industrial Commission?

Mr. Jackson died in a job-related accident in 1970. His widow, Mrs. Jackson, received widow’s benefits of $366 per month. Five years later, she married a man named Mr. Haugh. At that time, her monthly benefits stopped. She received a lump sum payment instead.

Eight years later she asked the superior court to annul her second marriage. She claimed that Mr. Haugh had defrauded her. He told her he loved her, she claimed, just to get the lump sum death benefits. His false claims of love tricked her into marriage. The superior court granted the annulment.

Mrs. Jackson next asked the Industrial Commission to reinstate the monthly benefits. As part of the request, she returned the lump sum payment. However, the Industrial Commission hearing officer denied the petition. He said that false statements of love were not a valid reason to annul a marriage. He ruled that the superior court did not have jurisdiction to annul the marriage. Mrs. Jackson appealed to the Court of Appeals.

That court ruled that the Commission was wrong to refuse to honor the annulment. The Supreme Court of Arizona accepted review.

Widow Entitled to Reinstatement of Benefits after Annulment

A widow’s workers’ compensation death benefits stop when she remarries. She receives instead a lump sum settlement. If the marriage is annulled, the widow can petition the Industrial Commission to have the monthly payments reinstated. She must, however, return the lump sum settlement amount.

The Arizona Supreme Court only addressed one question. It considered whether the Commission can refuse to accept a superior court ruling granting an annulment.

Prior Arizona Law on the Authority of the Industrial Commission

In that case, a widow receiving death benefits remarried. She got the marriage annulled based on her husband’s impotence. The Industrial Commission refused to reinstate her monthly benefits. It found the annulment was invalid. Impotency, it said, was not a valid ground for annulment.

This ruling was eroded in the case of Means v. Industrial Commission, 515 P.2d 29 (1973). There, the Arizona Court overruled the part of the Southern Pacific holding that impotency was not grounds for annulment. The Court did not discuss the collateral attack on the annulment in the Industrial Commission proceedings.

The Arizona Supreme Court discussed the collateral attack issue in the present case. It said that allowing the Commission to ignore a court decision was a mistake. It said that in this case, the hearing officer incorrectly ruled that the superior court could not grant the annulment.

Based on this, he refused to reinstate the widow’s benefits. The Court noted: “The hearing officer, in effect, became an appellate judge reviewing a decision of the Superior Court”.

The Court ruled that the Industrial Commission may not ignore a judgment of the Superior Court. That is, it may not collaterally attack a superior court ruling in Commission proceedings.

The Arizona Supreme Court overruled Southern Pacific v. Industrial Commission, and cases following it. It held that a superior court judgment cannot be collaterally attacked in an Industrial Commission proceeding. It affirmed the Court of Appeal ruling setting aside the hearing officer’s decision in this case.

Chris Hildebrand wrote the information on this page about industrial commission and validity of superior court in regards to martial status in Arizona to ensure everyone has access to information about family law in Arizona. Chris is a divorce and family law attorney at Hildebrand Law, PC. He has over 24 years of Arizona family law experience and has received multiple awards, including US News and World Report “Top Arizona Divorce Attorneys”, Phoenix Magazine “Top Divorce Law Firms”, and Arizona Foothills Magazine “Best of the Valley” award. He believes the policies and procedures he uses to get his clients through a divorce should all be guided by the principles of honesty, integrity, and, quite frankly, actually caring about what his clients are going through in a divorce or family law case. In short, his practice is defined by the success of his clients. He also manages all of the other attorneys at his firm to make sure the outcomes in their clients’ cases are successful as well.