Interest on a Judgment in an Arizona Divorce | Hildebrand Law, PC. 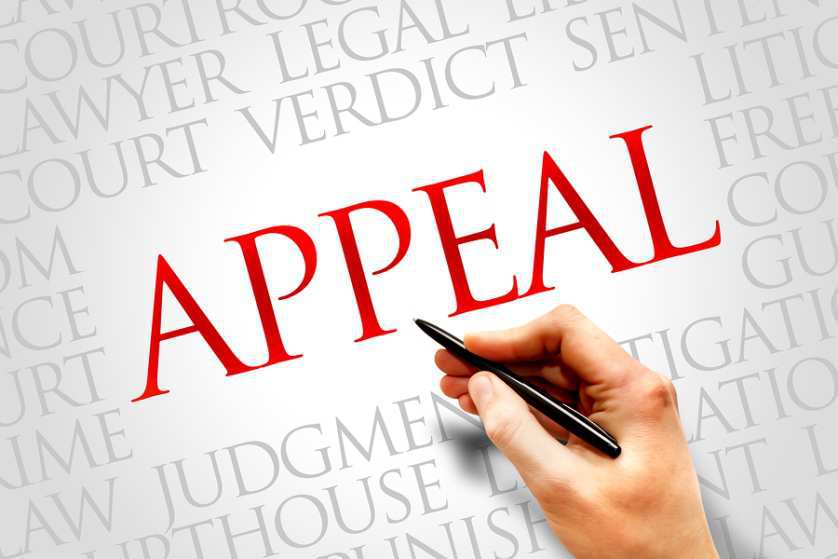 Mr. Skirboll (Husband) appealed a court order from his divorce trial. The order applied a ten percent interest rate to a judgment entered against him. The trial court denied his request to offset monies his wife was ordered to pay a creditor.

The trial court ordered interest to being accruing sixty days after the entry of the divorce decree. Mr. Skirboll appealed those orders to the Arizona Court of Appeals in the case of Reichert v. Skirboll (No. 1 CA-CV 140178). The Court of Appeals issued this unpublished decision in that case.

Mrs. Reichert (Wife) petitioned for a dissolution of marriage in 2008. There were no minor children involved. Both parties testified at the trial. Testimony indicated the Husband received $15,400 in settlement proceeds from a civil lawsuit.  He kept all of the money and did not share any of it with his wife. In addition, the parties had credit card debt to divide. 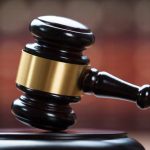 Testimony established the check was sent to Wife on condition that she accept the amount of the check-in full satisfaction of the judgment. The husband argued the court could not impose a ten percent interest rate on the monies owed to Wife or, if interest were to accrue, it should accrue from the date of the amended decree. 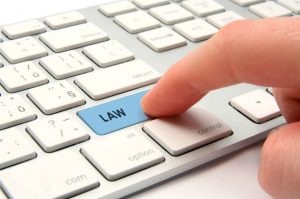 The husband argued the judgment could not be a final until the date of the amended decree. Therefore, he argued interest should not have been determined from the original divorce decree date. The appeals court cited the cases of Cockrill v. Cockrill and Malecky v. Malecky.

It also cited Rule 78 of the Arizona Rules of Family Law Procedure. The court of appeals concluded a decree of dissolution is a final judgment and interest is permitted to begin accruing if the parties divorce decree resolved all of their claims.

Off The Setting Judgment

Chris Hildebrand wrote the information on this page about interest on a judgment in an Arizona divorce to ensure everyone has access to information about family law in Arizona. Chris is a divorce and family law attorney at Hildebrand Law, PC. He has over 24 years of Arizona family law experience and has received multiple awards, including US News and World Report “Top Arizona Divorce Attorneys”, Phoenix Magazine “Top Divorce Law Firms”, and Arizona Foothills Magazine “Best of the Valley” award. He believes the policies and procedures he uses to get his clients through a divorce should all be guided by the principles of honesty, integrity, and, quite frankly, actually caring about what his clients are going through in a divorce or family law case. In short, his practice is defined by the success of his clients. He also manages all of the other attorneys at his firm to make sure the outcomes in their clients’ cases are successful as well. 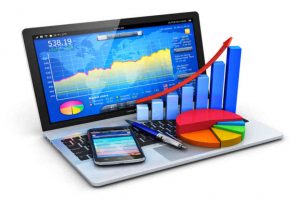 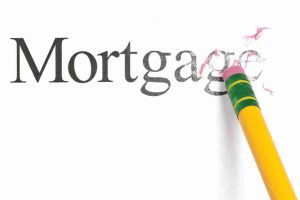 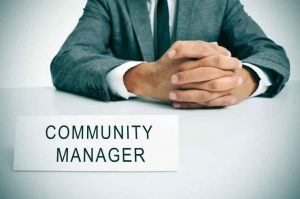