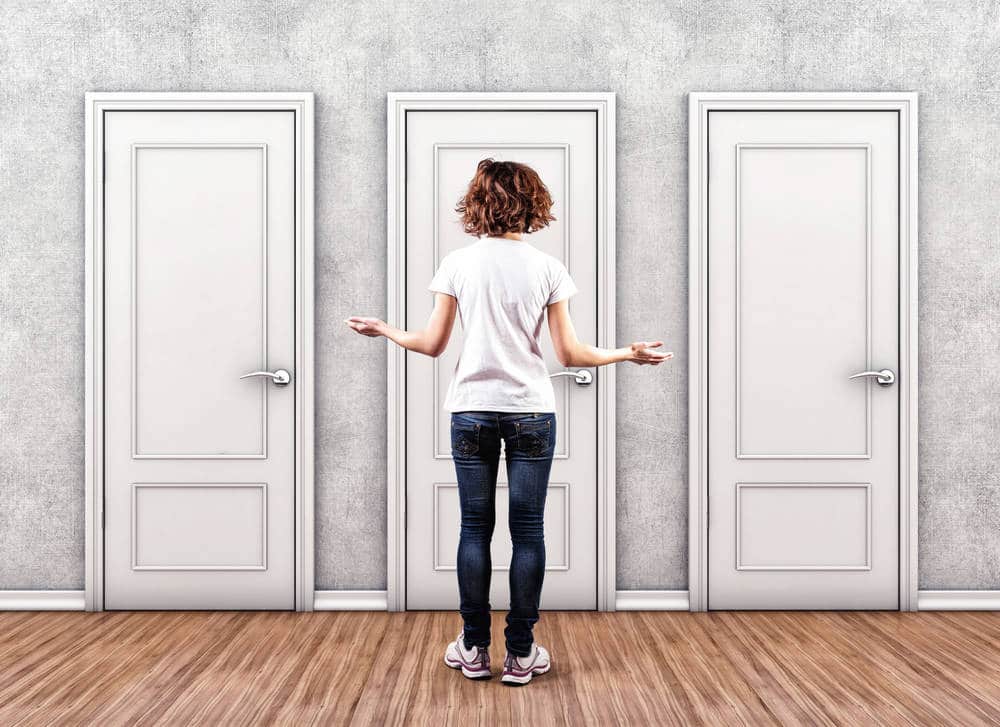 Divorce and Paranoid Personality Disorder in an Arizona Divorce

A divorce is a complicated process. It can be made significantly more challenging if a spouse suffers from a Paranoid Personality Disorder. Divorce and Paranoid Personality Disorder in Arizona do not mix well. You and your Arizona divorce attorney should be familiar with the disease, as well as understanding how it will affect the divorce process and what can be done to protect you.

Individuals with Paranoid Personality Disorder believe everyone is out to get them and cannot be trusted despite there being any evidence to support such a belief. They often feel others have hurt them deeply in some way even though the evidence does not support such a strong belief. They will look for any small shred of “evidence” in what people do or say to them to reinforce and support their delusion. Such people are very guarded and do not like to give information to others in fear it will be used against them later.

Once the person feels wronged by someone else, they will hold onto their belief and grudge for a very long time if not forever. They are also known to attack the person in anger. They also are very controlling of their spouses out of fear that the husband or wife will cheat on them. They will want to know where their spouse is at all times and with whom the spouse has interacted.

Divorce and Paranoid Personality Disorder in Arizona | Impact on Divorce

Individuals with this disorder are especially difficult when involved in litigation, such as divorce.

They tend to be very litigious in response to the perceived attack upon them. They can experience brief psychotic episodes, obsessive-compulsive episodes, or have manic-depressive episodes. Lastly, they have a much higher likelihood of abusing alcohol and other substances.

All of these symptoms can create significant problems in a marital relationship and may impact the individual’s relationship with his or her children. If you are facing a divorce in Arizona and believe your spouse has a Paranoid Personality Disorder, you should hire an attorney who knows the disease, its impact on your divorce case, and has a strategy to deal with the problem effectively.