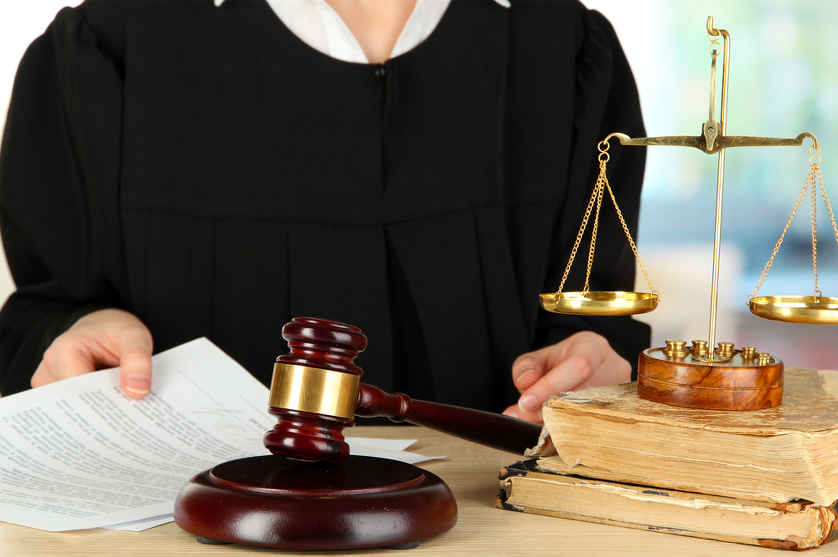 Changing Judges in an Arizona Divorce

Many people have asked about changing judges in an Arizona divorce. In Arizona, either party can obtain a change of judge by following the requirements of Rule 42(f)(1) of the Arizona Rules of Family Law Procedure.

But what happens when the judge the party seeks to remove in a divorce declines to be removed? In Taliaferro v. Taliaferro, 921 P.2d 21 (1996) the Arizona Supreme Court considered the consequences of such a situation.

In February 1993, Mr. Taliaferro filed a notice of change of judge as to Judge Rogers. But Judge Rogers denied husband’s notice of change of judge. He did so “for the reason that a scheduled, contested hearing has taken place before this Court.” The husband did not seek special action relief from this denial. Instead, the case went to trial before Judge Rogers. On August 24, Judge Rogers signed a lengthy final judgment. It ordered the husband’s lawyer to pay the wife’s attorney fees and to pay sanctions.

Both husband and his lawyer, Mr. Hirschfeld, appealed to the court of appeals. The Court of Appeals ruled that Mr. Taliaferro could raise the change of judge issue on appeal. It ruled that once the notice was filed, Judge Rogers had no subject matter jurisdiction to proceed. It vacated the final decree. The Arizona Supreme Court granted review.

The Court discussed the meaning of the term “jurisdiction” in Rule 42(f). The judiciary amended Rule 42 to give a party the right to a change of judge. Before this amendment, a party challenged a judge via a peremptory challenge. This was accomplished by a pro forma affidavit of bias and prejudice. These affidavits were also used for challenges for cause.

This created a blurred distinction between a peremptory challenge and a challenge for cause. Courts began to use the word “jurisdiction” in the context of affidavits of bias and prejudice. But, the Court noted, “jurisdiction” means different things in different contexts. Sometimes it is used to describe the authority to do a particular thing. In another, it means the court’s power to entertain an action of a particular subject matter.

The use of “jurisdiction” in Rule 42(f) is ambiguous. As written, the rule could talk about the authority to hear a case or it could refer to subject matter jurisdiction. However, the Arizona Constitution vests the superior court with jurisdiction to hear divorce proceedings. The judiciary cannot, under its rule-making power, reduce the constitutional grant of jurisdiction.

An erroneous ruling on a change-of-judge notice cannot shrink the court’s subject matter jurisdiction. This is reflected in the case law. It provides that the judge who decides the propriety of the notice under Rule 42 is the noticed judge. That means that the filing of the notice does not deprive that judge of power to act.

Even Rule 42(f)(3) allows the noticed judge to make temporary orders before transferring the action to another judge. Therefore, the noticed judge does not lose subject matter of a case because of a Rule 42 filing. If the noticed judge fails to honor a change-of-judge notice, the injured party must be able to seek relief. A party waiting to challenge it until appeal after final judgment will have to show prejudice from the error. This is virtually impossible to do.

In addition, it is not practical for these issues to be raised in post-judgment appeals. That would allow a party to overturn an entire case after it is completed. Once a judgment has been entered in a civil matter, it’s too late to rethink the judge.

The Arizona Supreme Court ruled that a party challenging a ruling on a change-of—judge notice must seek special action relief. It vacated the court of appeals decision and remanded the case for consideration of issues properly raised on appeal.

Chris Hildebrand wrote the information on this page about a notice for change of judge in an Arizona divorce to ensure everyone has access to information about family law in Arizona. Chris is a divorce and family law attorney at Hildebrand Law, PC. He has over 24 years of Arizona family law experience and has received multiple awards, including US News and World Report “Top Arizona Divorce Attorneys”, Phoenix Magazine “Top Divorce Law Firms”, and Arizona Foothills Magazine “Best of the Valley” award. He believes the policies and procedures he uses to get his clients through a divorce should all be guided by the principles of honesty, integrity, and, quite frankly, actually caring about what his clients are going through in a divorce or family law case. In short, his practice is defined by the success of his clients. He also manages all of the other attorneys at his firm to make sure the outcomes in their clients’ cases are successful as well.