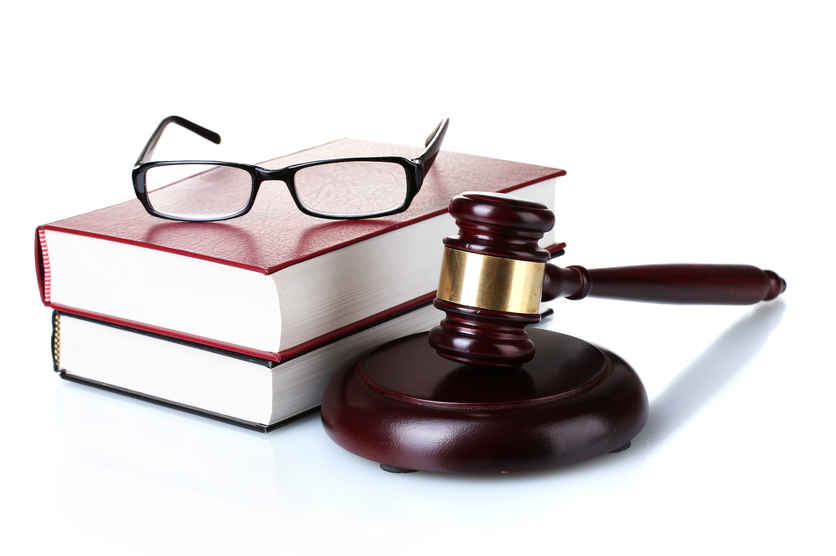 In Arizona, a man whose wife has a child is presumed to be the child’s father. However, he can challenge paternity if he has reason to believe he is not the father.

He must act without unreasonable delay in order to avoid prejudice to the child’s mother. In Arvizu v. Fernandez, 902 P.2d 830 (1995), the Court of Appeals considered a father’s 12-year delay in challenging paternity.

Mrs. Fernandez and Mr. Arvizu divorced in 1971. They had two minor children, the younger one being Mr. Arvizu, Jr. The court gave Mrs. Fernandez custody. It ordered the husband to pay $50 in child support per month per child.

In 1993, Mrs. Fernandez filed another petition for contempt. She again charged Mr. Arvizu with failing to pay the back support due. Mr. Arvizu responded by alleging that Arvizu Jr. was not his son. The wife denied this.

Not every order after a judgment is appealable. An order is only appealable if it meets two conditions. It must relate to a subject that could not have been raised in an appeal from the underlying judgment. It must also affect the judgment, enforce it, or stay its execution.

Here, although the first requirement was met, the second was not. If the court had vacated the child support order, that would have affected the judgment. But an order is not appealable if it is merely “preparatory” to a later proceeding that might affect the judgment.

The trial court’s paternity testing order has not yet affected Mrs. Fernandez’s right to support or the husband’s duty to pay it. And if the blood tests confirm paternity, the court would presumably leave the support obligation unchanged. There would be no need for an appeal. Therefore, the order is not appealable.

In addition, in order to be appealable, an order must be signed by the judge and filed with the court clerk. Here, the paternity testing order was not signed by the trial court. For all these reasons, the wife cannot appeal.

However, the court noted that Mrs. Fernandez was acting as her own attorney and was not familiar with legal procedures. Therefore, the court converted the appeal into a petition for special action relief and accepted the petition.

The Court of Appeals considered whether Mr. Arvizu was barred from challenging paternity by laches. Laches is an equitable doctrine. In order to obtain relief from laches, Mrs. Fernandez must show that Mr. Arvizu unreasonably delayed asserting his rights. She must also show that the delay prejudiced her.

The husband said that by 1981, he was “convinced” that Arvizu, Jr. was not his. However, despite this, the husband stipulated to an increase in his child support obligation without challenging paternity. Four years later, Mrs. Fernandez again brought a proceeding against Mr. Arvizu for support. Again he did not contest paternity.

Finally, 12 years after he became “convinced” that Arvizu, Jr. was not his son; he challenged paternity. Under these circumstances, Mr. Arvizu’s delay was unreasonable. This delay prejudiced Mrs. Fernandez. The husband should have acted quickly to obtain blood testing.

Accordingly, the husband was barred by laches from denying paternity.

The Court of Appeals accepted special action jurisdiction. It ruled that Mr. Arvizu’s denial of paternity was barred by laches. Therefore, it vacated the trial court’s paternity testing order.

Chris Hildebrand wrote the information on this page about the effect of an unreasonable delay in contesting paternity in an Arizona divorce to ensure everyone has access to information about family law in Arizona. Chris is a divorce and family law attorney at Hildebrand Law, PC. He has over 24 years of Arizona family law experience and has received multiple awards, including US News and World Report “Top Arizona Divorce Attorneys”, Phoenix Magazine “Top Divorce Law Firms”, and Arizona Foothills Magazine “Best of the Valley” award. He believes the policies and procedures he uses to get his clients through a divorce should all be guided by the principles of honesty, integrity, and, quite frankly, actually caring about what his clients are going through in a divorce or family law case. In short, his practice is defined by the success of his clients. He also manages all of the other attorneys at his firm to make sure the outcomes in their clients’ cases are successful as well.