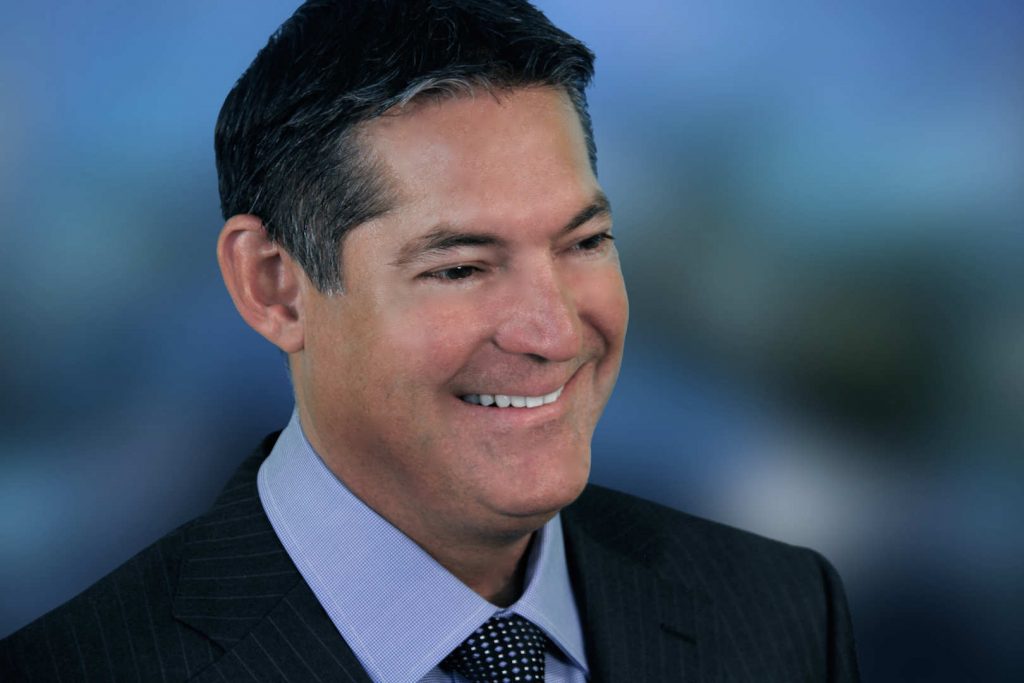 An Arizona statute, A.R.S. § 12-631, sets a one-year period that an unmarried woman can bring a paternity suit against a putative father. Does this limitation statute apply to paternity actions brought under other state laws? In State v. Christensen, 508 P. 2d 366 (1973) the Arizona Court of Appeals discussed this issue.

The State of Arizona brought a paternity action against Mr. Christensen on behalf of a mother of a child born out of wedlock. He was found by the jury to be the father of the child. He brought this appeal.

Mr. Christensen argues that the paternity action was time-barred. He claims that it had to be brought within a year after it accrued. Instead, he claims, it was brought more than two years after it accrued. A.R.S. § 12-541 provides: “There shall be commenced and prosecuted within one year after the cause of action accrues, and not afterward, the following actions: … 3.

Upon a liability created by statute….” Mr. Christensen argues that the mother’s paternity action accrued with the birth of the child. Therefore, he claims, any paternity action could not be prosecuted for more than one year from that date. Arizona statutes regarding support for children born out of wedlock are overlapping and complex.

There is the legislative determination, embodied in A.R.S. § 14-206, that “every child is the legitimate child of its natural parents and is entitled to support and education as if born in lawful wedlock….” There is A.R.S. § 12-631 which provides that an action may be initiated by the mother of a child born out of lawful wedlock against the alleged natural father to establish paternity.

Action must be brought within one year after the birth of the child. This action is expressly declared cumulative to the remedies provided by other statutes. Under A.R.S. § 12-841 et seq., the mother can bring an action prosecuted in the name of the State for paternity and, in the event the defendant is found “guilty,” he is adjudged the father of the child and charged with its maintenance until it attains the age of majority. Under A.R.S. § 12-850, the State may initiate an action on its complaint if the child is or is likely to become a public charge.

In the case of State v. Nerini, 151 P.2d 983 (1944) the Arizona Supreme Court determined that the one-year statute of limitations did not apply to an action under A.R.S. § 12-841 since the remedies under the two statutes were cumulative. The policy enunciated in Nerini was that a father’s duty to support his child, legitimate or illegitimate, has no time bar. Mr. Christensen argues on appeal that the obligation to support a child has no time bar.

Breach of the Exclusionary Rule

At the beginning of the trial, the judge instructed the witnesses to remain outside the courtroom until called to testify. He also told them not to discuss their testimony with anyone other than the attorneys. However, the mother’s sister, her corroborating witness, called her uncle just before testifying.

She wanted to clarify the date of her uncle’s wedding. It was relevant to fixing the time the mother became pregnant. After completing the call, the sister testified about the uncle’s wedding. The fact that she had violated the exclusionary rule came to the court’s attention. The court held that the conduct was contrary to the instructions of the Court and inappropriate. However, it allowed the testimony to stand.

The Court of Appeal noted that the administration of the exclusionary rule was left to the discretion of the trial judge. A ruling admitting testimony will not be disturbed on appeal absent a showing of abuse of discretion and prejudice. The Court also noted that the mother’s testimony was substantially identical before and after the telephone call.

The only possible taint on the witnesses’ testimony related to the exact date of the uncle’s wedding. The State, here, was required to prove that an act of intercourse occurred when conception was possible. It was not required to prove the particular date on which the mother became pregnant.

The jury was fully aware of the telephone call. The judge instructed them to consider the motive, interest, bias or prejudice of the witnesses in determining the weight to be accorded their testimony. The Court of Appeals affirmed the ruling below.

Chris Hildebrand wrote the information on this page about time limit of  paternity actions brought under other state laws in Arizona to ensure everyone has access to information about family law in Arizona. Chris is a divorce and family law attorney at Hildebrand Law, PC. He has over 24 years of Arizona family law experience and has received multiple awards, including US News and World Report “Top Arizona Divorce Attorneys”, Phoenix Magazine “Top Divorce Law Firms”, and Arizona Foothills Magazine “Best of the Valley” award. He believes the policies and procedures he uses to get his clients through a divorce should all be guided by the principles of honesty, integrity, and, quite frankly, actually caring about what his clients are going through in a divorce or family law case. In short, his practice is defined by the success of his clients. He also manages all of the other attorneys at his firm to make sure the outcomes in their clients’ cases are successful as well.