Same Sex Couple and Paternity of a Child in AZ | Hildebrand Law, PC

Same Sex Couple and Paternity of a Child in AZ | Hildebrand Law, PC 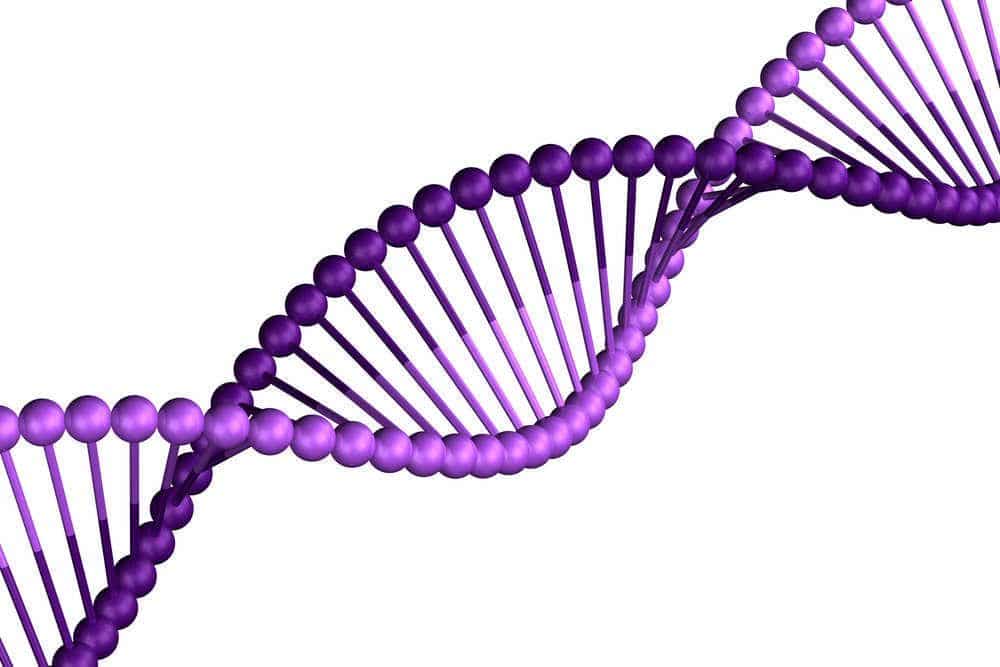 Can a Same-Sex Couple Establish Paternity of a Child in Arizona?

The Arizona Court of Appeals in the case of Turner v. Oakley had to decide if a same-sex couple can establish paternity of a child conceived by artificial insemination in Arizona. The parties in the case are Ms. Turner (“Turner”), Ms. Oakley (“Oakley”), and the minor child, C.T. Turner.

Turner and Oakley were a same-sex couple involved in a long-term committed relationship when, in 2013, they began attempting to conceive a child through artificial insemination. The couple agreed that Turner would carry the child, but the pair did not enter into any formal written or oral agreements regarding parenting roles or rights that either parent would have over the child.

Before the pregnancy, the parties did discuss whether Oakley should “formally” adopt the child should conception occur, but were unsure as to whether it was necessary. Turner did draft a will stating that if she did give birth, Oakley would have sole custody of the child if Turner were to die.

The couple was married in October of 2014. During efforts to conceive, Oakley did not pay for services Turner received or sign any fertility documents since Turner was the receiver of said services.

Oakley did however actively participate in the artificial insemination process by reviewing sperm donor profiles, going to Turner’s appointments and attending the actual insemination process. One document Turner agreed to and signed contained a provision that “any child born from the insemination would be the legal child of the recipient and recipient’s husband or partner”.

Turner did become pregnant through the insemination process and gave birth in September of 2015 to C.T. Oakley attended and participated in the birth and after direction from the hospital nurse, the couple also listed Oakley on the birth certificate under the section designated as “father” since there was no other option on the form. The couple took no further action to determine if there were any other legal steps Oakley needed to take to be considered C.T.’s legal parent.

In May of 2016, Turner filed for the dissolution of her marriage and asked for sole custody of C.T. under the circumstances that Oakley had never legally adopted the child. Turner also requested that Oakley pay child support and only be granted supervised visitation.

Prior to the dissolution of the marriage, at the temporary orders hearing (before the family court), Oakley insisted that she did have rights as C.T.’s legal parent under A.R.S. § 25-814(A) (1). That statute lists the circumstances by which “a man” is presumed to be the father of a child. Due to Oakley’s involvement in the insemination procedures and subsequent marriage to Turner, Oakley argued that it qualified her as C.T.’s presumed parent. Oakley requested reconsideration by the courts and during this time this same court issued a decision in McLaughlin, stating that A.R.S. § 25-814 (A) (1) “Must be read and applied gender-neutrally.”

The decision also said that the child’s biological mother, in this case, was, “estopped from disputing” that her wife was a legal parent to the couple’s child. Since the McLaughlin case was now guiding the course of the Turner v Oakley case, the family court granted Oakley’s request for reconsideration, ruling that Oakley was “a presumed parent” because the evidence showed that the “two women intended to raise the child together as co-parents. Turner petitioned for a special action review.

Mother was equitably estopped from rebutting her same-sex spouse’s presumptive parentage of child in dissolution proceedings; mother and spouse agreed that they intended for mother to be artificially inseminated with an anonymous sperm donor and that mother gave birth to the child during the marriage, they signed a joint parenting agreement during the pregnancy declaring spouse a “co-parent” of the child and their intent that the parenting relationship between spouse and child would continue if the mother and spouse’s relationship ended, and, after the birth, spouse stayed home to care for child during the first two years of his life.

Ruling on Application of Arizona Paternity Statute to Same-Sex Couples

The Court of Appeals, in this case, concluded that “A.R.S. § 25-814’s language is clearly and unambiguously gender-specific to apply to men [and], the family court erred in applying the presumption of paternity to Oakley. Moreover, Arizona has defined ‘legal parent’ as ‘a biological or adoptive parent whose parental rights have not been terminated’ and ‘does not include a person whose paternity has not been established’ through voluntary acknowledgment or the presumption of paternity statute.

In this case, the statutory language clearly and unambiguously shows it applies solely to men, creating a presumption of ‘paternity.’ ‘Paternity’ means the ‘fact or condition of being a father.’ Moreover, the statute further provides that ‘man is presumed to be the father of a child’ if one of the listed circumstances of A.R.S. 401(4), -812, -814 exists.

Finally, the statute provides that the ordinary meaning of ‘man’ is ‘an adult male human being’ and, ‘father’ means ‘the male parent of a child.’ Therefore, each of these words is gender-specific to men and not applicable to females.

This court ruled that the paternity statute, as currently written, provided no remedy to Oakley and cannot be rewritten to provide Oakley with such remedy. The Court granted reversal of the family court’s ruling showing Oakley had the legal right as a parent of C.T.

The reversal was made because the paternity statute, A.R.S. § 25-814, is gender-specific’ and cannot be applied to–or rewritten to do so by the court, regardless of how laudable that action might be as a matter of public policy. The family court thus erred by finding that Oakley was a presumed parent under A.R.S. § 25-814(A), and the appellate court reversing the family court’s ruling that Oakley is the presumed parent of C.T.

It is important to note that a different outcome would have occurred had the parties conceived the child during their marriage, as addressed by the United States Supreme Court case of Obergefell vs. Hodges.

Chris Hildebrand wrote the information on this page about same-sex couples and paternity in Arizona to ensure everyone has access to information about family law in Arizona. Chris is a divorce and family law attorney at Hildebrand Law, PC. He has over 24 years of Arizona family law experience and has received multiple awards, including US News and World Report “Top Arizona Divorce Attorneys”, Phoenix Magazine “Top Divorce Law Firms”, and Arizona Foothills Magazine “Best of the Valley” award. He believes the policies and procedures he uses to get his clients through a divorce should all be guided by the principles of honesty, integrity, and, quite frankly, actually caring about what his clients are going through in a divorce or family law case. In short, his practice is defined by the success of his clients. He also manages all of the other attorneys at his firm to make sure the outcomes in their clients’ cases are successful as well.