Contesting Paternity After a Divorce in Arizona | Hildebrand Law, PC

Contesting Paternity After a Divorce in Arizona | Hildebrand Law, PC 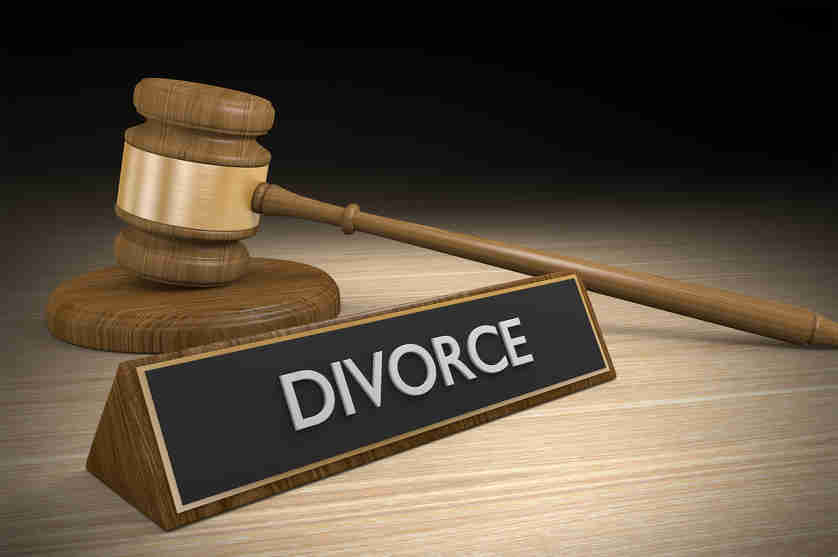 Contesting Paternity After Divorce in Arizona

Some fathers may have reason to question the paternity of their children and, therefore, consider contesting paternity after divorce in Arizona. A child born to a married couple is presumed to be the child of the marriage in Arizona.

No paternity testing is required to show that the husband is the child’s father. Where an unmarried couple has a child, paternity must be established for the father to have the right to see the child and to have the responsibility of providing financial support. It can be established by testing or by the declarations of the couple.

In the case of Pettit v. Pettit, 189 P.3d 1102 (Ariz. Ct. App. 2008) the Arizona Court of Appeals reviewed the divorce judgment of a couple who married three years after their child was born. The issue concerned contesting paternity after a divorce in Arizona.

Contesting Paternity After Divorce | Paternity Determined in the Divorce

The divorce court order stated that Bonnie and Christopher were married at the time their child was born. Christopher argued and Bonnie acknowledged that this was not true. However, the Court of Appeals ruled that this error did not mean that he could necessarily contest paternity.

The Court noted that, in Arizona, a Superior Court hearing a divorce case must make decisions about any child born to a couple, whether they were married at the time she was born, or not.

Christopher argued that he could contest paternity anyway since it was a separate legal matter from the divorce. However, Arizona uses the “same evidence” test to determine whether the second cause of action is the same as the first. Christopher cannot raise any issues in a second case that was actually and necessarily included in the divorce judgment.

The appellate court ruled that the custody and child support issues raised in the divorce case necessarily addressed the issue of paternity. Christopher could have denied Bonnie’s statements that he was the father’s child and asked for paternity testing during the divorce. Since he did not, he cannot bring a second, separate action on that issue, even though it might conclusively demonstrate that he was not the child’s father.

Chris Hildebrand wrote the information on this page about divorce and contesting paternity in Arizona to ensure everyone has access to information about family law in Arizona. Chris is a divorce and family law attorney at Hildebrand Law, PC. He has over 24 years of Arizona family law experience and has received multiple awards, including US News and World Report “Top Arizona Divorce Attorneys”, Phoenix Magazine “Top Divorce Law Firms”, and Arizona Foothills Magazine “Best of the Valley” award. He believes the policies and procedures he uses to get his clients through a divorce should all be guided by the principles of honesty, integrity, and, quite frankly, actually caring about what his clients are going through in a divorce or family law case. In short, his practice is defined by the success of his clients. He also manages all of the other attorneys at his firm to make sure the outcomes in their clients’ cases are successful as well.