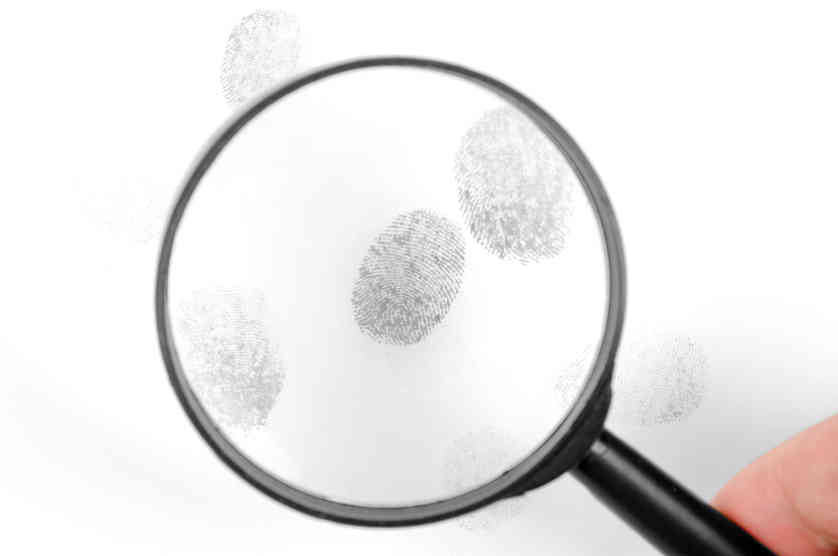 When a married woman has a child in Arizona, her husband is presumed to be the father. The situation gets complicated if another man claims paternity. Can he file a petition claiming paternity? Must the child be a party with a guardian appointed? Must the mother’s husband be named a party? In RAJ v. LBV, 817 P.2d 37 ( 1991) the Arizona Court of Appeals addressed these sticky issues.

L.B.V. (Mrs. V) was married to W.V. (Mr. V) when she became pregnant and gave birth to a child. Before the birth of the child, R.A.J. filed a paternity action claiming to be the father.

Blood tests indicated that Mr. V could not be the father. They also indicated a 99.25% probability that R.A.J. was the father. Mrs. V and R.A.J. stipulated to an order declaring R.A.J. to be the father. The order awarded Mrs. V custody and R.A.J. visitation. He was also ordered to pay child support. However, Mrs. V subsequently filed a motion to vacate the order of paternity under Rule 60(c). The court granted the motion. R.A.J. appealed.

The trial court found that it had lacked jurisdiction to enter its original order for two reasons. First, R.A.J. filed the paternity before the child was born. Second, Mrs. V was married to a man other than R.A.J. at conception and birth.

R.A.J. claims that he followed the correct procedure in filing the paternity claim before the child was born. The Court reviewed the language of the statute, A.R.S. § 12-844. It provides that proceedings to establish the paternity of the child “may be instituted during the pregnancy of the mother or after the birth of the child.”

It agreed that the case was timely filed.

The statute, A.R.S. § 12-846(B), provides that a paternity action can be started by the filing of a verified complaint by the mother or father, with the mother or father as plaintiff, or by the guardian or best friend of a child or children born out of wedlock.

Mrs. V argues that the statute applies only to children born out of wedlock. R.A.J. claims that the phrase “born out of wedlock” limits paternity actions brought by a child’s guardian or best friend. He says that the words do not limit when a mother or father may bring an action.

R.A.J. cited Ban v. Quigley, 812 P.2d 1014 (1990) as supporting his argument. In that case, the court determined that “out of wedlock” limits when a guardian may bring a paternity action. It does not affect when a mother or father may initiate such a proceeding.

In Ban, the court considered whether the word “father” in the statutes was intended to mean the putative father. It reviewed the 1985 amendment to § 12-846, subsection B, which added the term “father.” Prior to the amendment, individuals claiming to be fathers could not bring a paternity action.

The court concluded that the amendment was intended to give a putative father standing to commence a paternity action. The putative father may or may not be the husband of the mother at the time the child is born.

The Court of Appeals agreed with this reasoning and ruled that R.A.J did have the standing to initiate the action.

Another reason cited by the trial court for its ruling was the fact that the child’s birth certificate listed Mr. V as the father. R.A.J. claims that the name was used only until the issue of paternity could be resolved.

The statute provides that the mother’s husband at the time of the child’s conception and birth is the presumptive father. But this presumption is rebuttable. The same statute states that a new birth certificate may be issued when a court determines paternity. At that time the name of the actual father is entered on the record.

Another statute, A.R.S. § 36-326(A)(3), also provides for the issuance of a new birth certificate following a court determination of paternity. Given the import of the statutes, the Court ruled that the trial court erred. It should not have relied on Mr. V.’s name on the birth certificate as a basis for vacating the order. 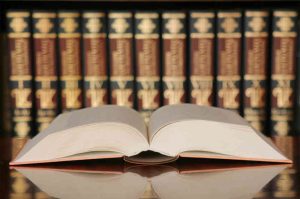 Child Is a Necessary Party

The trial court concluded that it would be in the best interests of the child to vacate the paternity order. However, the child was not named as a party to the paternity action. Nor did the court appoint a guardian ad litem to advocate the child’s interests.

Rule 19(a), A.R.Civ.P., requires that an interested person is joined as a party if “the disposition of the action in his absence may… impair or impede his ability to protect that interest …”

The Court reviewed cases from other states reviewing whether a child is a necessary party in a paternity action. Those cases ruled that it the ruling would not be a binding adjudication of the child’s legitimacy.

In this case, the Court said, the ruling would bind the child on that issue. It also noted the numerous ways the outcome of the litigation could impact the child. These include financial support, inheritance rights and the establishment and maintenance of familial bonds.

These interests of the child may be inconsistent with those of its mother and R.A.J. This means that the child’s interests may be impaired if the child is not a party to the litigation.

Jurisdiction Over a Paternity Action When the Fathers Name is Not on the Birth Certificate
Mr. V was not named as a party to the paternity action. The Court of Appeals addressed whether he should have been. It reviewed cases from other jurisdictions. Some ruled that the husband was a necessary party, others ruled that he was not.

The Court of Appeals found that Mr. V. should be a party to the proceedings. He is entitled to notice as a due process right under both the federal and Arizona constitutions. Given notice, he can choose for himself his legal posture regarding this child and the integrity of his family.

The Court of Appeals ruled that the trial court had jurisdiction over the paternity action. It found that Mr. V’s name on the birth certificate was not determinative of paternity. It remanded the case to the trial court to hold a new hearing with Mr. V and the child named as parties and a guardian ad litem appointed.

Chris Hildebrand wrote the information on this page about challenging paternity when name is not listed on Birth Certificate in Arizona to ensure everyone has access to information about family law in Arizona. Chris is a divorce and family law attorney at Hildebrand Law, PC. He has over 24 years of Arizona family law experience and has received multiple awards, including US News and World Report “Top Arizona Divorce Attorneys”, Phoenix Magazine “Top Divorce Law Firms”, and Arizona Foothills Magazine “Best of the Valley” award. He believes the policies and procedures he uses to get his clients through a divorce should all be guided by the principles of honesty, integrity, and, quite frankly, actually caring about what his clients are going through in a divorce or family law case. In short, his practice is defined by the success of his clients. He also manages all of the other attorneys at his firm to make sure the outcomes in their clients’ cases are successful as well.