Paternity Testing and Acknowledgement of Paternity in AZ | Hildebrand Law 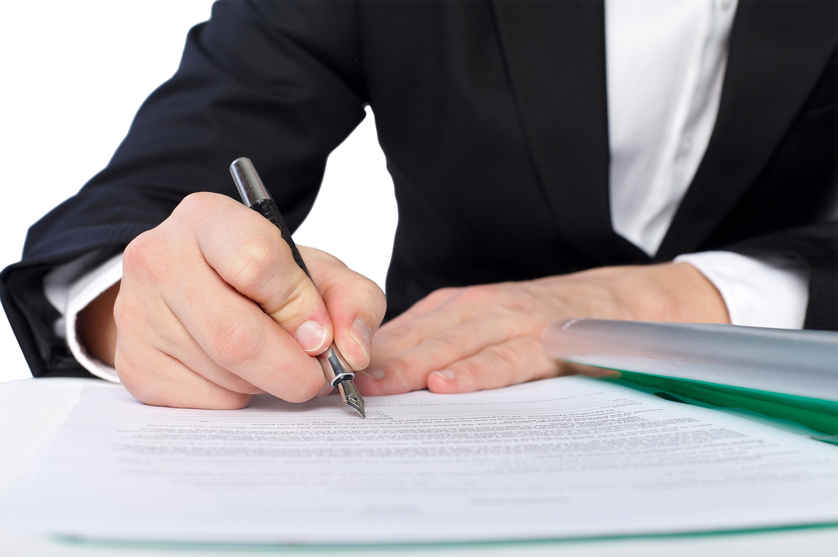 We want to discuss whether a judge in Arizona can deny a paternity test when a voluntary acknowledgment of paternity is signed.

Specifically, can a judge refuse to allow a person to take a DNA paternity test to determine whether he is the father of a child if someone has acknowledged paternity of the child?

In paternity cases, there are many factors to be considered, including the identity of the father listed on the birth certificate, the relationship of the mother to the father, the name given to the child, the living arrangements of those involved, financial support of the child, etc. In this instance, a Voluntary Acknowledgement of Paternity was executed by both parties in the case.

Choate v. Cochran: A Brief Summary of the Case

A baby girl was born to Ms. Cochran (Mother) in February 2012. Mr. Choate (Father) was present at the time of birth. He is listed as the father on the daughter’s birth certificate, and the daughter was given his last name.

He was advised by Mother that he was the father of the child. Mother and Father never married, but were in a relationship for approximately one year prior to the birth and lived together as a family with the daughter afterward with Father providing financial support for the family.

During this time period, Father and Mother executed a Voluntary Acknowledgement of Paternity. A couple of months after moving out with daughter and beginning a  relationship with an old boyfriend, Mother began refusing to allow Father visiting time. Choate sought sole legal decision-making through a Petition for Legal Decision Making, Parenting Time and Child Support.

The court ordered paternity testing and when the test excluded Choate as the biological father, they dismissed his motion. Upon Father’s request for the court to reconsider, the court cited A.R.S. Section 25-812(E), “…identifying the wrong potential father on the acknowledgment is a material mistake of fact” concluding that Mother had the right to untimely withdrawal of her prior acknowledgment of paternity. Father appealed.

Choate presented three arguments on appeal. First, the trial court erred in ordering a paternity test and then disestablishing his paternity given that his name was listed as the father on the birth certificate and a Voluntary Acknowledgement of Paternity was executed by both parents. The disestablishing of paternity should have been preceded by evidentiary or best interests hearing.

Second, Mother was not entitled to the untimely withdrawal of her Acknowledgement of Paternity on the basis of a mistake of fact as to who the biological father was.

Third, Choate asserts that the court is contradicting previous standards set in the case of In re Marriage of Worceste and is in error in dismissing his paternity case. The Court of Appeals of Arizona agreed with the arguments presented on appeal. According to A.R.S. Section 25-812(D), a Voluntary Acknowledgement of Paternity “is a determination of paternity and has the same force and effect as a superior court judgment.”

The trial court should not have conducted a court-ordered paternity test of the presumed father without first conducting a best interests hearing, pursuant to the law set forth in the case of Ban v. Quigley. Mother intentionally misrepresented the facts to Father under oath (through the execution of the Voluntary Acknowledgement of Paternity) and is, therefore, not entitled to relief under Rule 60(C), which provides relief when mistakes or errors occur in judgment despite a person’s good faith efforts to comply with the rules.

As stated in the Worcester case, Mother is simply not in a position to claim extraordinary circumstances of hardship or injustice, having brought the circumstances upon herself.” Even if other items did not call for reconsideration on appeal, the court would look to the summary manner in which Choate’s parental rights were severed.

The untimely change of Choate’s legal status was driven by Mother in connection to visitation refusal when, in fact, the severing of parental rights is governed by law. This situation does not meet any of the qualifications to terminate parental rights.

Worcester again makes it clear that establishing the fact of another man’s paternity is insufficient in and of itself to disestablish paternity. More than the best interests finding would be required in order to terminate

Choate’s parental rights. Methods and reasons for justifying the termination of parental rights are outlined in Arizona Statute Section 8-533. None of the reasons justifying such action are alleged in this case.

In Conclusion: The Arizona Court of Appeals Reversed the Trial Court

For the above-stated reasons, the Arizona Court of Appeals reversed the trial court’s dismissal of Choate’s Petition for Paternity. On remand, the trial court should proceed with the legal decision-making, parenting time and child support determinations.

Chris Hildebrand wrote the information on this page about whether paternity testing can be denied when a voluntary acknowledgement of paternity has been signed in Arizona to ensure everyone has access to information about family law in Arizona. Chris is a divorce and family law attorney at Hildebrand Law, PC. He has over 24 years of Arizona family law experience and has received multiple awards, including US News and World Report “Top Arizona Divorce Attorneys”, Phoenix Magazine “Top Divorce Law Firms”, and Arizona Foothills Magazine “Best of the Valley” award. He believes the policies and procedures he uses to get his clients through a divorce should all be guided by the principles of honesty, integrity, and, quite frankly, actually caring about what his clients are going through in a divorce or family law case. In short, his practice is defined by the success of his clients. He also manages all of the other attorneys at his firm to make sure the outcomes in their clients’ cases are successful as well.