Good Cause in a Paternity Action in Arizona | Hildebrand Law, PC

Good Cause in a Paternity Action in Arizona | Hildebrand Law, PC 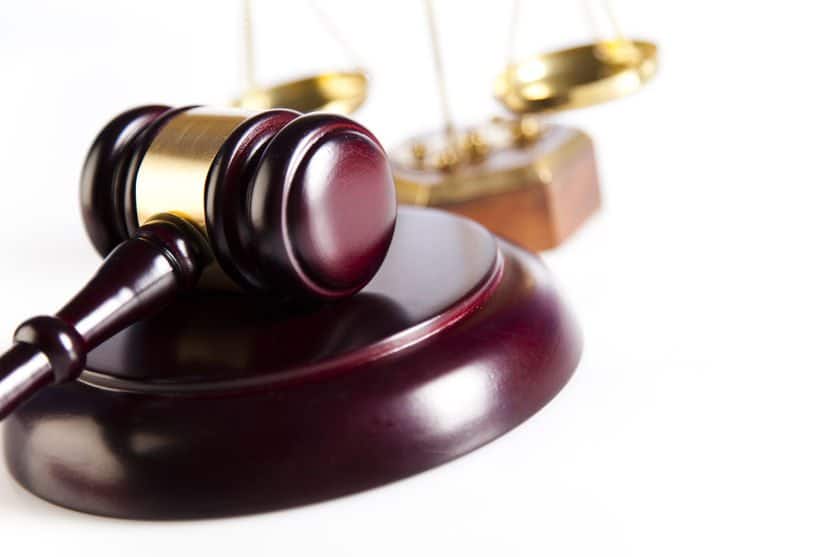 “Good Cause” in a Paternity Action in Arizona

A married man in Arizona is the presumed father of a child born during the marriage. However, another person may bring a paternity action, and the court can order blood testing to make the determination. Can it reject blood testing by applying the “good cause” requirement in Rule 35(a) of the Arizona Rules of Civil Procedure? In Antonsen v. Superior Court, 918 P.2d 203 (1996) the Arizona Court of Appeals considered the issue.

The Antonsen’s were married on January 9, 1990. The wife had a child, “B,” in July of the same year. Four years later, the Husband filed for divorce naming B as a child of the marriage. He requested custody of B and a subsequent child born to the couple.

The husband’s post-hearing memorandum stated that he did not oppose paternity testing. The Commissioner nonetheless reversed the ruling and denied the motion for paternity testing. She said that the petition failed to show good cause required by Rule 35 of the Arizona Rules of Civil Procedure. However, three days later, she signed an “Order for Blood Test” ordering paternity testing at the state’s expense.

In May 1995, Judge Pro Tem Toby Maureen Gerst consolidated the dissolution and the paternity action. She ordered blood testing according to Commissioner Shaler-Reed’s order. She also awarded temporary custody of the child to the wife. Noting child abuse allegations against the Husband, she granted him supervised visitation.

Blood sample results were submitted to the trial court. Judge Joseph Howe denied a motion to exclude the blood testing results. However, when he learned about the confusion that occurred about the order, he said he would investigate. He stated that if the order for paternity testing were a mistake, he would seal the results.

The husband opposed this, and Judge Howe entered an extensive ruling on all pending motions. The judge ruled that the paternity test results be sealed and excluded from evidence. He also denied the motions for paternity testing, noting that Commissioner Shaler-Reed had vacated the order for paternity testing. The wife filed this Special Action appeal on December 11, 1995.

Rule 35(a) of the Arizona Rules of Civil Procedure provides that the court can only order blood testing if good cause is shown. The statute permitting paternity testing has no such requirement.

The Court first considered whether Commissioner Shaler-Reed abused her discretion in applying the good cause requirement to this issue. The Court reviewed decisions in other states that have addressed this issue. It found three general groups of decisions.

First, states that do not have a statute requiring blood testing upon request of a party apply their similar version of Rule 35(a) to paternity cases. They need both “good cause” and notice to all sides and leave the decision to the court’s discretion. They find good cause if one of the presumptive parents controverts paternity.

The second group of cases involves jurisdictions that have adopted specific statutes requiring the court to order genetic testing in a paternity action. These states have found that the mandatory language in the paternity statute takes precedence over the discretion afforded a trial court.

The third group of court cases refuses to allow paternity testing even under a particular paternity law. These cases refuse testing when a third party, rather than either of the presumptive parents, challenges paternity. In such cases, a finding of “the best interests of the child” is required before ordering a paternity blood test.

Arizona has a strong public policy of preserving a family unit unless the mother or her husband challenges the husband’s paternity. Because of that policy, the Court of Appeals ruled that a trial court must specifically consider the child’s best interests. It must make this determination before allowing a third party to seek blood tests to rebut the presumption of the husband’s paternity.

Cases preventing mandatory testing for policy reasons don’t apply since Wife asserts that the Husband is not the biological father. The husband’s contention that construing the language of A.R.S. section 12-847(C) as mandatory would compel frivolous testing is misplaced here.

The child’s mother contests her husband’s paternity. He was not married to her at the time of conception. Here, the trial court had no discretion to deny a request for blood testing. A.R.S. section 12-847(C) authorizes a suit by a mother contesting the husband’s paternity. Wife established “good cause” for testing under Rule 35(a) by allegations that the Husband was not the child’s father.

The Court of Appeals noted that the legislature wrote “good cause” into the statute by creating limitations. The law requires paternity testing only upon the motion of a “party to the proceedings.” That means an action by the mother, father, child’s best friend, public welfare official, or the state, or upon the court’s motion.

The Court of Appeals found that the trial court abused its discretion in denying Wife’s motion for blood testing. It directed the court to grant mother’s request for paternity testing and to admit the results in the paternity action. It noted that if a trial court determines that Husband is not either a biological parent of B, it does not have jurisdiction to make an award of custody or visitation to him.

Chris Hildebrand wrote the information on this page about “good cause” requirement in a paternity action in Arizona  to ensure everyone has access to information about family law in Arizona. Chris is a divorce and family law attorney at Hildebrand Law, PC. He has over 24 years of Arizona family law experience and has received multiple awards, including US News and World Report “Top Arizona Divorce Attorneys”, Phoenix Magazine “Top Divorce Law Firms”, and Arizona Foothills Magazine “Best of the Valley” award. He believes the policies and procedures he uses to get his clients through a divorce should all be guided by the principles of honesty, integrity, and, quite frankly, actually caring about what his clients are going through in a divorce or family law case. In short, his practice is defined by the success of his clients. He also manages all of the other attorneys at his firm to make sure the outcomes in their clients’ cases are successful as well.