One Spouse Adopts a Child in Arizona | Hildebrand Law, PC 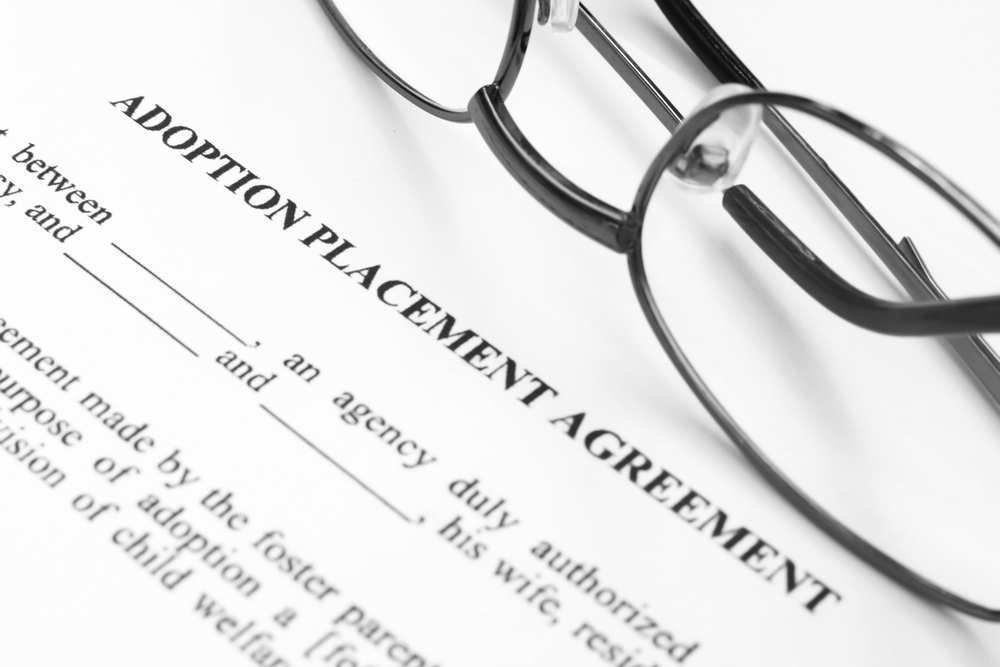 What Happens When Only One Spouse Adopts a Child in Arizona?

The Arizona Court of Appeals-Division One reviewed and rendered a decision in Doty-Perez v. Doty-Perez. Judge Jon W. Thompson delivered the decision for the appeals court, in which Presiding Judge Diane M. Johnsen and Judge Charles W. Gurtler joined.

At the time of the adoptions, Arizona did not recognize same-sex marriage and legally prohibited same-sex adoptions. While the women agreed T. Doty-Perez would be the adoptive parent, it was understood by both that they intended to raise the four children together, as two parents.

In April 2014, shortly after the fourth adoption became final, the relationship between the two women began to erode. S. Doty-Perez wanted to adopt the children through a second-parent adoption, but T. Doty-Perez would not consent.

Subsequently, S. Doty-Perez moved out of the marital home and did not petition to adopt the children. In October 2014, the courts declared that Arizona’s ban on same-sex marriage unconstitutional. S. Doty-Perez filed a ‘Petition for Dissolution of Non-Covenant Marriage Without Minor Children’ and requested visitation of the children. In May 2015, S. Doty-Perez amended her original petition to a ‘Petition for Dissolution of Marriage WITH Children and Request for Joint Legal Decision Making and Parenting Time.’

In June 2015, the U.S. Supreme Court decided Obergefell. In that case, the Court held that “the Fourteenth Amendment requires states to both license same-sex marriages and to recognize same-sex marriages that were lawfully licensed and performed in another state.” In July 2015, S. Doty-Perez file a motion with the Court that would declare her a legal parent, and submitted a memorandum to support an amended petition for ‘dissolution with children.’

After additional briefing and oral arguments, the court denied S. Doty-Perez’s petition. The Court found that S. Doty-Perez had proven through submitted evidence that, had Arizona allowed same-sex marriage and adoption, she and T. Doty-Perez would have jointly filed a legal request to adopt the children.

However, after the October 2014 ruling, S. Doty-Perez could have filed a legal request to adopt the children but she failed to do so. Subsequently, S. Doty-Perez filed an appeal seeking reversal of the family court’s order denying her request to be declared a legal parent of the four children legally adopted by T. Doty-Perez while the two were married, in light of the U.S. Supreme Court’s marriage equality decision in Obergefell. 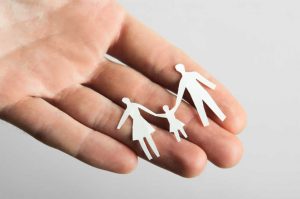 S. Doty-Perez believed the family court should have acknowledged her to be a legal parent through either two legal avenues; 1) by modifying the adoption decrees to affirm her as a legal parent of the children, or 2) by declaring her a de facto parent with full legal parent status, meaning someone who cared for the children on a day-to-day basis in the role of a parent, fulfilling basic needs and providing care and affection for a significant amount of time.

As to modifying the adoption decrees, S. Doty-Perez argued the family court should apply the “remedy” of a nunc pro tunc order to retroactively correct the earlier ruling. Which, according to the Court, is not a remedy and therefore not a viable option.

Further, S. Doty-Perez also claims that the family court’s failure to grant her legal parent status violates the Fourteenth Amendment’s due process and equal protection guarantees. The Court recognized that under Obergefell, Arizona must credit the parties’ marriage as having taken place in 2011, prior to T. Doty-Perez’s adoption of the four children. 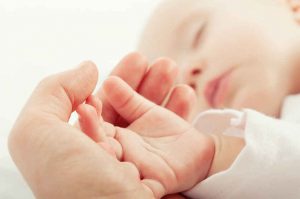 However, the Court did not agree with S. Doty-Perez’s contention that the right of same-sex couples, whose marriages are recognized under the Fourteenth Amendment of the U.S. Constitution, requires that states retroactively modify adoptions by those in same-sex marriages who would have jointly adopted if allowed.

In the absence of a constitutional directive to retroactively modify adoption decrees, the Court trusted what is allowable under Arizona law. Arizona adoption is statutorily created. There is no presumption in any Arizona statute that grants legal parental rights or obligations to a non-adoptive spouse merely because of his or her marriage to a person who has adopted a child. To be assigned such rights, one must legally adopt the child.

The Court holds that S. Doty-Perez was not entitled to parental status or full legal parental rights under any of the relevant statutory provisions. Arizona Revised Statute Section 8-117(A) clearly states that the “rights, privileges, duties …” created by an adoption decree exist between the adopted child and the adoptive parent.

The statute consequently declares the adopted child’s status is qualified only to an adoptive parent. It does not unconditionally create an adoption of the child by a spouse who has not actually adopted the child.

Chris Hildebrand wrote the information on this page about what happens when only one spouse adopts a child in Arizona to ensure everyone has access to information about family law in Arizona. Chris is a divorce and family law attorney at Hildebrand Law, PC. He has over 24 years of Arizona family law experience and has received multiple awards, including US News and World Report “Top Arizona Divorce Attorneys”, Phoenix Magazine “Top Divorce Law Firms”, and Arizona Foothills Magazine “Best of the Valley” award. He believes the policies and procedures he uses to get his clients through a divorce should all be guided by the principles of honesty, integrity, and, quite frankly, actually caring about what his clients are going through in a divorce or family law case. In short, his practice is defined by the success of his clients. He also manages all of the other attorneys at his firm to make sure the outcomes in their clients’ cases are successful as well.