Jurisdiction to Petition for Visitation in Arizona | Hildebrand Law, PC 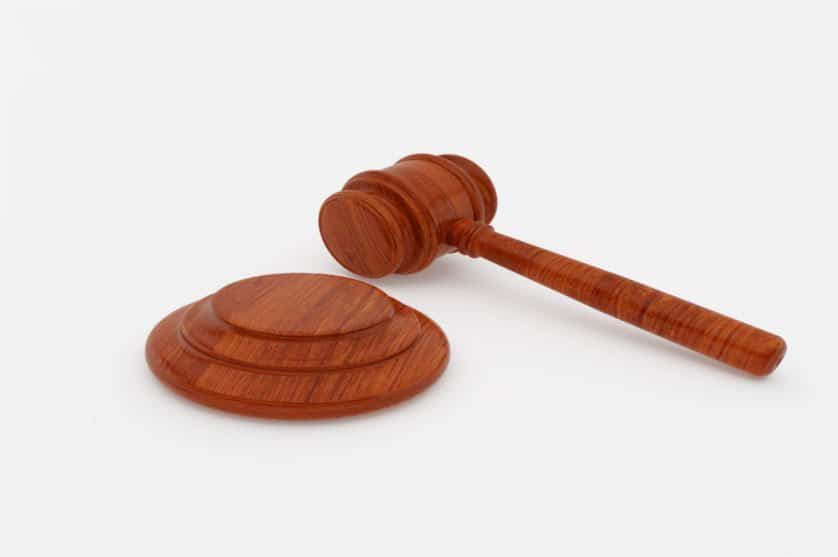 Jurisdiction is Necessary to Petition for Visitation in Arizona

The Arizona Court of Appeals-Division One rendered an unpublished decision in the case of Bourgo v. Bourgo a grandparent visitation petition that had previously been denied in an Arizona family court. Since the case is unpublished, you may not be allowed to cite this case as authority in an Arizona court. Judge Jon W. Thompson delivered the decision for the appeals court, in which Presiding Judge Randall M. Howe and Judge Lawrence F. Winthrop joined.

The grandparents are the mother’s parents and, therefore, are the maternal grandparents of the mother’s minor child, who is the subject of the appeal. The child was born in January of 2001, out of wedlock, to mother and father. The mother and father married in May of 2002. They are also the biological parents of two other children, which are not subjects of this appeal.

In June of 2003 mother petitioned for dissolution of marriage with minor children and the Arizona family court rendered a decree of dissolution in November 2004. Mother was awarded parenting time “every weekday from 9:00 a.m. until 4:00 p.m. and every other weekend from Saturday at 3:00 p.m. through Sunday at 3:00 p.m.”

In January 2006, the parents agreed to a parenting plan following which the Arizona family court granted father sole legal custody of the three minor children (the youngest being the subject of this appeal).

At this same hearing, the father petitioned the Arizona family court to relocate, with the minor children, to Portland, Oregon. His request was granted, and he subsequently moved to Oregon with the children.

A month after the January 2006 ruling, the mother filed an emergency motion for sole legal custody of the three minor children and had them returned to her. The Arizona family court denied her motion.

Mother was allowed, per court order, parenting time in Oregon upon 48 hours’ notice to the father. The historical record reveals that the minor children have lived with father in Oregon since 2006.

In September 2008 mother returns to the Arizona family court requesting the Court to modify custody and award her sole legal custody of the parties’ minor children.

Father asked that the Court affirm prior custody orders granting him sole legal custody of the parties’ minor children. The Court considered the Conciliation Services’ Findings of Fact and Conclusions of Law report. Within this report, it was noted that the mother had spent no time with the minor children since their move to Oregon in 2006.

She claimed that she could not afford the air travel costs; however, it was noted that within the same time (two years) mother had moved frequently from Arizona to California and Hawaii. Mother was unable to convince the court that traveling to Oregon was not affordable.

The mother did acknowledge that she had not received any mental health treatment since 2004. The Court considered all of the findings within the Findings of Fact and Conclusions of Law report submitted by Conciliation Services regarding the child custody and visitation issues, and also weighed the Court’s observations of mother’s incapacity to focus on answering questions without deviating to unrelated matters.

The Court denied the mother’s petition and ordered her to undergo a psychological assessment to “rule out any pathology that could pose a risk to the safety and well-being of the children.”

After many years and several more circumstances that were irrelevant to the appeal, in March 2016 mother and maternal grandparents filed a petition in the Arizona family court requesting grandparent visitation with the youngest minor child.

The court considered the petition and ruled that it no longer had jurisdiction over the matter and denied the grandparents’ visitation request. The grandparents and mother filed an appeal. The Court concluded, “that appeal was premature – because the family court’s order was not final under Arizona Rule of Civil Procedure 58(a) as the judge did not sign it.”

In June 2016 the family court issued a nunc pro tunc order to include the judge’s signature.

The appeals court agreed that Arizona did not have jurisdiction in the matter and affirmed the family court’s ruling. It was noted that “Oregon, not Arizona, had jurisdiction because Arizona was not the minor child’s home state at the time of, or six months before, the grandparents’ petition.”

The small child “no longer has a significant connection with this state….substantial evidence is no longer available in this state concerning the child’s care, protection, training, and personal relationships”. The Arizona Court of Appeals Presiding Judge and two other Judges affirmed the family court’s ruling.

The takeaway from this case is that the Arizona Superior Court judge continued to have jurisdiction under the UCCJEA as to the mother because it previously gained exclusive jurisdiction over the child custody issues and had not chosen to decline that jurisdiction.

Chris Hildebrand wrote the information on this page about how jurisdiction is necessary for a visitation petition in Arizona to ensure everyone has access to information about family law in Arizona. Chris is a divorce and family law attorney at Hildebrand Law, PC. He has over 24 years of Arizona family law experience and has received multiple awards, including US News and World Report “Top Arizona Divorce Attorneys”, Phoenix Magazine “Top Divorce Law Firms”, and Arizona Foothills Magazine “Best of the Valley” award. He believes the policies and procedures he uses to get his clients through a divorce should all be guided by the principles of honesty, integrity, and, quite frankly, actually caring about what his clients are going through in a divorce or family law case. In short, his practice is defined by the success of his clients. He also manages all of the other attorneys at his firm to make sure the outcomes in their clients’ cases are successful as well.