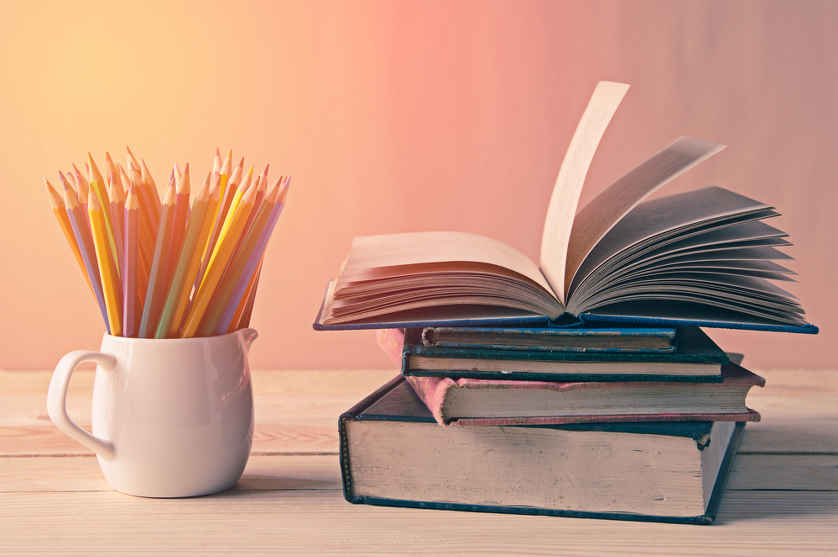 Jurisdiction over a Minor Child Residing outside the State of Arizona

Mrs. Uppen married in Chile, in 1972. Two years later, she became pregnant and her husband abandoned her. The child was born in Chile in 1974 and has remained in Chile all of his life.

The father has not communicated with Mrs. Uppen since abandoning her. He has never seen the boy nor provided support. Mrs. Uppen has taken care of the child alone.

Due to the political situation in Chile, Mrs. Uppen had to flee to the U.S. in December 1975. She was not able to take the boy with her and left him with her mother. After her departure, she kept in close touch with her mother about the child’s needs and well-being. She sent money every month. This was the child’s sole support.

Mrs. Uppen’s intent was to bring the child to the United States. To make that easier, she went to court in Arizona to get a divorce and obtain custody. Mrs. Uppen served her husband with the dissolution action by publication and he did not respond. Therefore, the court granted a default dissolution decree. The court, however, refused to award custody to Mrs. Uppen.

Court Has Custody Jurisdiction since Child’s Domicile is Arizona 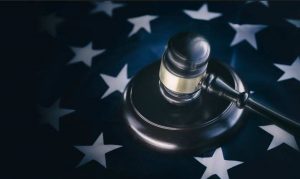 Grandmother Not Custodian or In Loco Parentis

The maternal grandmother with whom the child lived in Chile did not get notice of the custody proceedings. But the Court of Appeals said that notice to her was not required. The term “custodian” as used in the statute means a legal custodian. It does not mean someone engaged by the parent to provide for the care of the child.

The Court noted, grandparents generally do not stand in loco parentis to grandchildren. A person standing in loco parentis to a child put himself in the situation of a lawful parent. It is someone who assumes the obligations incident to the parental relation.

Here the record reflects that Patricia assumed the financial responsibility for support of the child. This negates any claim that the grandmother assumed the status and obligations of a parent.

If you have questions about jurisdiction over child residing outside Arizona in an Arizona divorce case, you should seriously consider contacting the attorneys at Hildebrand Law, PC. Our Arizona child custody and family law attorneys have over 100 years of combined experience successfully representing clients in child custody and family law cases.

Chris Hildebrand wrote the information on this page about minors residing outside of Arizona and the jurisdictional aspects to ensure everyone has access to information about family law in Arizona. Chris is a divorce and family law attorney at Hildebrand Law, PC. He has over 24 years of Arizona family law experience and has received multiple awards, including US News and World Report “Top Arizona Divorce Attorneys”, Phoenix Magazine “Top Divorce Law Firms”, and Arizona Foothills Magazine “Best of the Valley” award. He believes the policies and procedures he uses to get his clients through a divorce should all be guided by the principles of honesty, integrity, and, quite frankly, actually caring about what his clients are going through in a divorce or family law case. In short, his practice is defined by the success of his clients. He also manages all of the other attorneys at his firm to make sure the outcomes in their clients’ cases are successful as well.