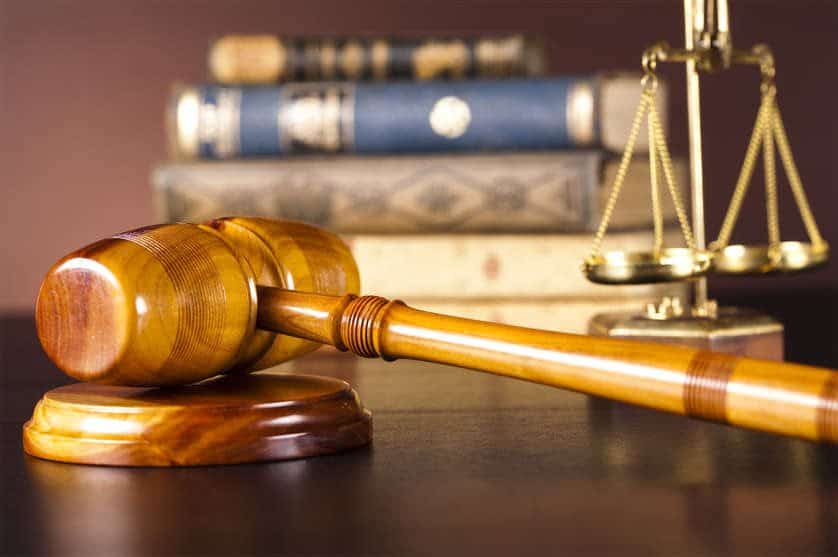 A family court must decide whether a parent presents a danger to a child. If so, it must protect the child by limiting that parent to supervised parenting time. A court that grants such a parent unsupervised parenting time abuses its discretion. In Campbell v. Stephens– 1CA-CV 15-0830 FC, the Arizona Court of Appeals discussed this issue. This decision is listed as not precedential and cannot, therefore, be cited as authority.

Mr. Stephens and Mrs. Campbell had one minor child born in 2007. Their child lived with Mrs. Campbell and his older half-sibling until September 2012. At that point, the child’s school noticed that he was covered in bruises.

The Department of Child Safety (“DCS”) removed both children from Mrs. Campbell’s care. The child was placed with Mr. Stephens. Mrs. Campbell admitted that both she and her then-husband had beaten the child with a belt as a punishment. She was convicted of class six felony child abuse. The court placed her on probation for ten years, beginning February 22, 2013.

The trial court and the parties attempted to set up therapeutic intervention sessions and family therapy. However, they were unable to make the necessary arrangements.

Mrs. Campbell eventually met with the child and his counselor twice—in March and September 2015. On October 8, 2015, the family court heard Mrs. Campbell’s petition to modify. She had regained custody of her older child, divorced her husband, and completed domestic violence training as part of her probation.

She testified that her two visits with the child went well. She also acknowledged the child’s counselor suggested she make bi-monthly appointments as part of the reunification therapy.

The court made no specific findings of that here. The Court of Appeals vacated that portion of the order. It remanded for the lower court to make appropriate findings of the applicability of § 25-403.03(A).

However, the law specifies that the safety and well-being of the child are of primary importance. The statute requires the court to make specific findings as to all relevant § 25-403(A) factors and why parenting time is in the child’s best interest.

Here, the court did not make specific findings regarding § 25-403.03(F). Nor did it explain how it weighed the § 25-403 factors to conclude that unsupervised parenting time was in the child’s best interest.

Mrs. Campbell had the burden of proving that unsupervised parenting time will not endanger the child. Based on the trial court’s lack of detailed findings, it is not clear whether she met this burden.

In its order, the family court addressed the § 25-403(A) factors. However, its findings do not necessarily relate to the court’s conclusion that unsupervised parenting time was in the child’s best interests.

The court did not appear to consider the behavioral problems the child experienced after having contact with Mrs. Campbell. The trial court’s failure to specify the reasons why unsupervised parenting time is in the child’s best interest was an abuse of discretion.

Based on the evidence in the record, it appears that Mrs. Campbell did not meet her burden. She did not prove that unsupervised parenting time with no reunification therapy was in the child’s best interest.

The Court of Appeals vacated the family court’s legal decision-making and parenting time orders. It remanded the case for further proceedings consistent with this decision. On remand, any orders for supervised or unsupervised parenting time must be based on specific findings of the trial judge.

Chris Hildebrand wrote the information on this page about domestic violence and supervised parenting time in Arizona to ensure everyone has access to information about family law in Arizona. Chris is a divorce and family law attorney at Hildebrand Law, PC. He has over 24 years of Arizona family law experience and has received multiple awards, including US News and World Report “Top Arizona Divorce Attorneys”, Phoenix Magazine “Top Divorce Law Firms”, and Arizona Foothills Magazine “Best of the Valley” award. He believes the policies and procedures he uses to get his clients through a divorce should all be guided by the principles of honesty, integrity, and, quite frankly, actually caring about what his clients are going through in a divorce or family law case. In short, his practice is defined by the success of his clients. He also manages all of the other attorneys at his firm to make sure the outcomes in their clients’ cases are successful as well.