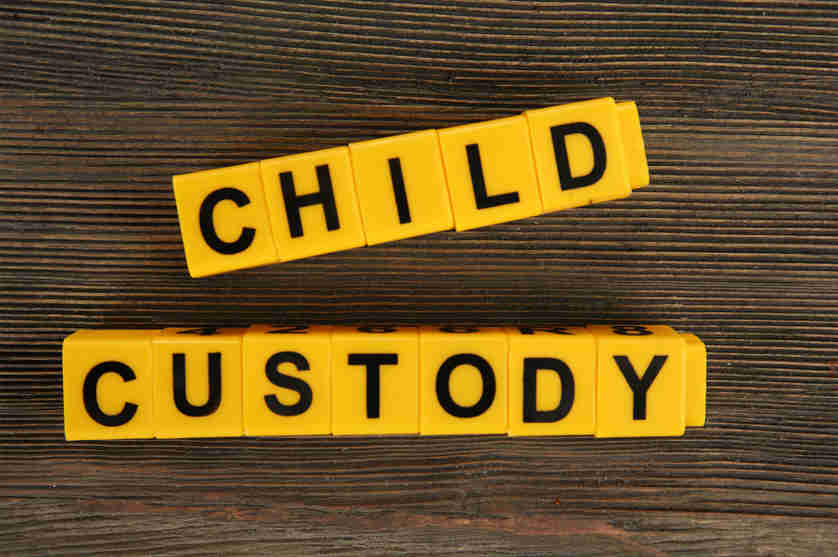 Arizona law only allows an actual parent to file custody and visitation actions. Can a stepmother seek custody when she has been the primary caregiver for years? The Court of Appeals considered this issue in Olvera v. Superior Court, 815 P. 2d 925 (1991).

The daughter was 12 years old. Mrs. Olvera claimed that it would be in the child’s best interest if she were awarded custody of the child. The court awarded her temporary custody, over Mr. Olvera’s jurisdictional objections. The Court of Appeals granted special action jurisdiction to determine whether the court could grant custody to a stepparent.

Stepparents Are Not Parents under Domestic Relations Law

Under the domestic relations law, only parents can file for custody of minor children. A non-parent can only seek custody if the child is not in a parent’s custody. This is consistent with the Uniform Marriage and Divorce Act from which Arizona law was derived. If a non-parent wants to acquire custody, she must commence proceedings under the stringent standards of the juvenile code. This protects a parent’s rights.

Intervention by the juvenile court only occurs when a parent neglects or abuses the child. The definition of “parent” does not include a stepparent in domestic relations cases. One Arizona case held otherwise: Bryan v. Bryan, 645 P.2d 1267, 1269-70 (1982). That case held the trial court had jurisdiction to award custody to a stepparent in a dissolution action.

However, the Court of Appeals, in this case, disagreed with the Bryan ruling. It found that the legislature intended to restrict divorce custody awards to children “common to” the couple. That means that courts can only award the custody of children to their natural or adoptive parents. In short, a court has no power to award custody to anyone but a parent under domestic relations laws.

The Court of Appeals ruled that the trial court did not have jurisdiction to award custody to Mrs. Olvera. It reversed the judgment of the trial court. It remanded the case for further proceedings consistent with this opinion.

You should be aware there is an exception to the ruling in this case, which is found in Arizona Revised Statute Section 25-409 if a step-parent or other person has been treated by the child as a parent.

Chris Hildebrand wrote the information on this page about the Domestic Relations Law and the obtainment of child custody by stepparents in Arizona to ensure everyone has access to information about family law in Arizona. Chris is a divorce and family law attorney at Hildebrand Law, PC. He has over 24 years of Arizona family law experience and has received multiple awards, including US News and World Report “Top Arizona Divorce Attorneys”, Phoenix Magazine “Top Divorce Law Firms”, and Arizona Foothills Magazine “Best of the Valley” award. He believes the policies and procedures he uses to get his clients through a divorce should all be guided by the principles of honesty, integrity, and, quite frankly, actually caring about what his clients are going through in a divorce or family law case. In short, his practice is defined by the success of his clients. He also manages all of the other attorneys at his firm to make sure the outcomes in their clients’ cases are successful as well.