Due Process in a Child Custody Hearing in AZ | Hildebrand Law, PC

Due Process in a Child Custody Hearing in AZ | Hildebrand Law, PC 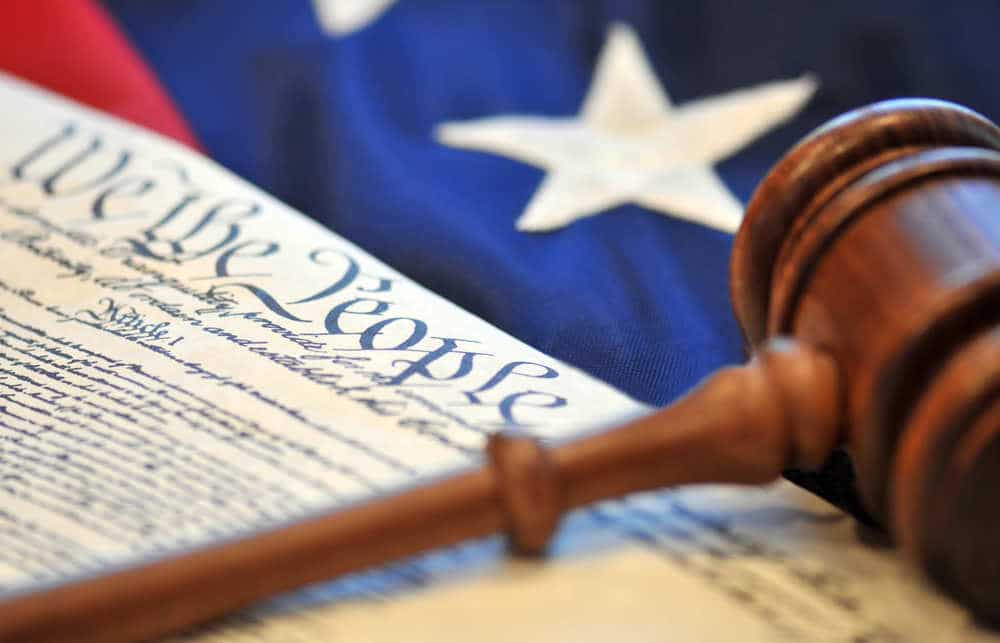 Violation of Due Process Rights in an Arizona Child Custody Hearing

The Arizona Court of Appeals in the Cruz v. Garcia case had to address whether Mother’s Due Process rights were violated when a judge entered final child custody orders granting Father sole legal decision-making and suspending Mother’s parenting time at an initial hearing.

History of the Case did not receive proper notice | Cruz v. Garcia

Mother and Father are the parents of a twelve-year-old child. Father initially filed a Petition requesting an equal time-sharing arrangement between the parties. However, he filed an Amended Petition after that seeking sole legal decision-making and an application to suspend Mother’s parenting time. He alleged law enforcement seized drugs at Mother’s home. Mother was not convicted of this alleged offense.

The court set a trial on Mother’s Petition in August of 2015. However, Father filed a Petition seeking to, once again, suspend Mother’s parenting time. The mother claimed Father was alienating the child from her.

The trial court held an evidentiary hearing on Father’s petition to suspend Mother’s parenting time in June of 2015. After that hearing, the trial court issued final child custody orders that granted Father sole legal decision-making, suspended Mother’s parenting time, and vacated the August 2015 trial on Mother’s Petition for Joint Legal Decision Making and Unsupervised Parenting Time. The question becomes when is a court required to hold a child custody hearing in Arizona.

Mother filed an appeal of the trial court’s decision. She argued her Due Process rights were violated by the court entering final child custody orders in her case and vacating the trial on her Petition for Joint Legal Decision Making and Parenting Time. The Arizona Court of Appeals stated:

“[A] parent is entitled to due process whenever a proceeding will determine his or her custodial rights to a child. Due process entitles a party to notice and an opportunity to be heard at a meaningful time and in a meaningful manner, as well as a chance to offer evidence and confront adverse witnesses.”

“[T]he court’s authority to impose ‘restrict[ions]’ on parenting time sua sponte under A.R.S. § 25- 411(J) is limited to placing conditions on the exercise of parenting time, such as supervision or geographical restrictions.”

As a result, Mother did not receive proper notice of the issues to be litigated at the June 2015 hearing and, therefore, was denied Due Process.