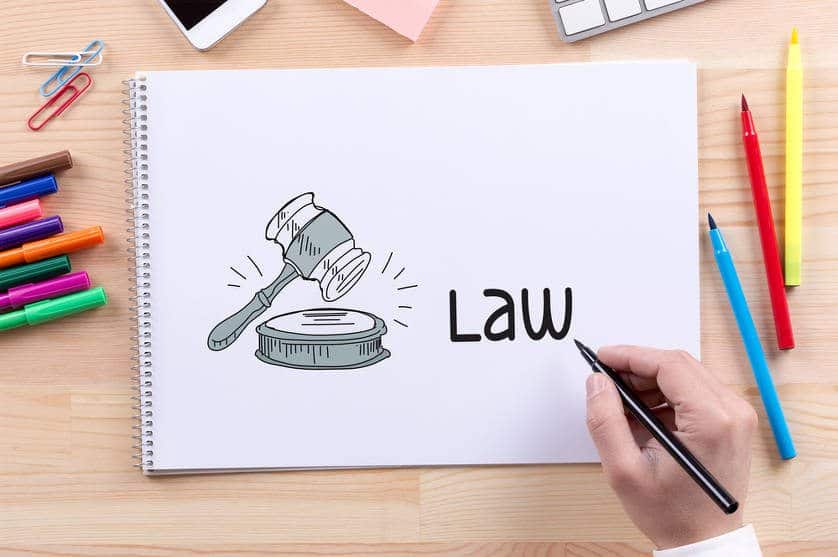 Jurisdiction for Dependency Petitions in Arizona

Under the Uniform Child Custody Act, a child’s domicile is usually that of his parents. Residence at the beginning of a case determines the court’s jurisdiction. That is, if parents and a child live in Arizona at the start of a case, Arizona has jurisdiction. What happens if parents live in Arizona when they file a dependency case, but they then move away? In David S. v. Audilio S., 32 P.3d 417 (2001), the Arizona Court of Appeals discussed this issue.

In 1999, Mr. Serrano and Mrs. Serrano brought a dependency petition. They charged that their son A. Serrano was dependent as to them. The teenager was living at a residential treatment facility in Cochise County, Arizona. The parents claimed that A. Serrano fought with Mrs. Serrano and had attacked her. They said they were unable to care for him because of his violence. They asked the court to award legal custody of him to the Arizona Department of Economic Security (ADES).

At an initial dependency hearing in February 2000, the court noted that the parents had since moved to Louisiana. Although the court denied ADES’s motion to dismiss, it changed venue to the county where A. Serrano was residing.

In June 2000, the Cochise County court held a hearing. Mr. Serrano and Mrs. Serrano argued that the court should hear the dependency proceeding. The court wasn’t confident about the status of the case or whether ADES was involved in this matter. It declined to order services for A. Serrano.

Domicile Is Determined At the Beginning of the Action

Mr. Serrano and Mrs. Serrano argue that the court should not have dismissed the dependency petition. They claim that the tribunal had jurisdiction when the petition was filed. At that time, both they and their son were living in Arizona. The court, they claim, was obligated to retain jurisdiction.

Also, under the Uniform Child Custody Jurisdiction Act, a state has jurisdiction over a child domiciled in the state at the start of the action. Under Arizona law, whether a court has jurisdiction is determined as of the commencement of the proceeding.

Here, when the petition was filed, the parents and their son were domiciled in Arizona. Mr. Serrano and Mrs. Serrano moved to Louisiana, but that did not deprive the juvenile court of jurisdiction since A. Serrano remains in Arizona.

A. Serrano argues that a child’s domicile for purposes of determining the venue is the residence of the parents. But, a child who is present in Arizona and was domiciled here when a dependency petition was filed, may still be the subject of a dependency proceeding in this state.

The juvenile court never conducted a dependency hearing. It found it lacked jurisdiction to do so. Most of A. Serrano’s arguments go to the merits of the petition and are thus premature.

The Court of Appeals concluded that the court erred in granting A. Serrano’s motion to dismiss the dependency petition for lack of jurisdiction. It reversed the juvenile court’s order and remanded for further proceedings.

Chris Hildebrand wrote the information on this page about filing a dependency case in Arizona then deciding to relocate to another state to ensure everyone has access to information about family law in Arizona. Chris is a divorce and family law attorney at Hildebrand Law, PC. He has over 24 years of Arizona family law experience and has received multiple awards, including US News and World Report “Top Arizona Divorce Attorneys”, Phoenix Magazine “Top Divorce Law Firms”, and Arizona Foothills Magazine “Best of the Valley” award. He believes the policies and procedures he uses to get his clients through a divorce should all be guided by the principles of honesty, integrity, and, quite frankly, actually caring about what his clients are going through in a divorce or family law case. In short, his practice is defined by the success of his clients. He also manages all of the other attorneys at his firm to make sure the outcomes in their clients’ cases are successful as well.