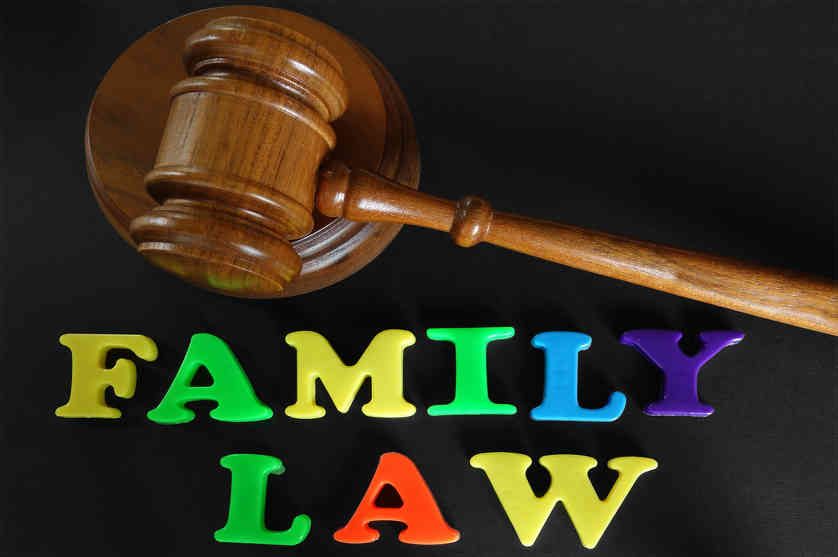 Several months later, the Alabama circuit court awarded legal custody of the girls to Mrs. Stuard. In the meantime, Mrs. Ziglar moved to Arizona and obtained a divorce in Cochise County. The divorce order did not rule on custody. It said that custody must be determined under Alabama law since the children were not in Arizona.

Soon after the divorce, Mrs. Ziglar married Mr. Lindo. She then went to court in Alabama to try to regain custody of the two girls. The Alabama court ordered that the girls stay with Mrs. Stuard while it investigated the Lindo and Stuard households. However, the court allowed Mrs. Ziglar to have the children for a weekend.

That weekend, Mrs. Ziglar and her new husband took the children to Arizona and did not return them to Alabama. Mrs. Ziglar petitioned the Arizona court in Pinal County for a temporary child custody order. She also asked it to amend the decree issued in Cochise County.

Mr. Ziglar and Mrs. Stuard brought this special action. It challenges the refusal of the Arizona court to decide the jurisdictional issue.

The Court of Appeals first considered whether a Petition for a Writ of Habeas Corpus was the proper procedural device here. It determined that it was the appropriate procedure when children have been taken from the person having legal custody.

Under that statute, it was improper for the real parties in interest to attempt to invoke the jurisdiction of the Arizona courts after having obtained custody of the children by abducting them from Alabama and returning them to this state.

Arizona case law, embodied in the case of Application of Stone states “… except for the most compelling reasons the Arizona courts will not exercise jurisdiction to affect a custody decree, rendered by a sister state, having jurisdiction over the subject matter and parties thereto, where the party petitioning our courts for relief has wrongfully retained such custody in Arizona for the purpose of frustrating a sister state’s lawful decree.”

The Court concluded that Mrs. Ziglar acted improperly in asking the Arizona courts to rule on custody of children she abducted. Arizona courts will not exercise jurisdiction in this type of case. To do so would encourage kidnapping and contempt for court orders of another state.

Chris Hildebrand wrote the information on this page about Child abduction and child custody modification in Arizona to ensure everyone has access to information about family law in Arizona. Chris is a divorce and family law attorney at Hildebrand Law, PC. He has over 24 years of Arizona family law experience and has received multiple awards, including US News and World Report “Top Arizona Divorce Attorneys”, Phoenix Magazine “Top Divorce Law Firms”, and Arizona Foothills Magazine “Best of the Valley” award. He believes the policies and procedures he uses to get his clients through a divorce should all be guided by the principles of honesty, integrity, and, quite frankly, actually caring about what his clients are going through in a divorce or family law case. In short, his practice is defined by the success of his clients. He also manages all of the other attorneys at his firm to make sure the outcomes in their clients’ cases are successful as well.