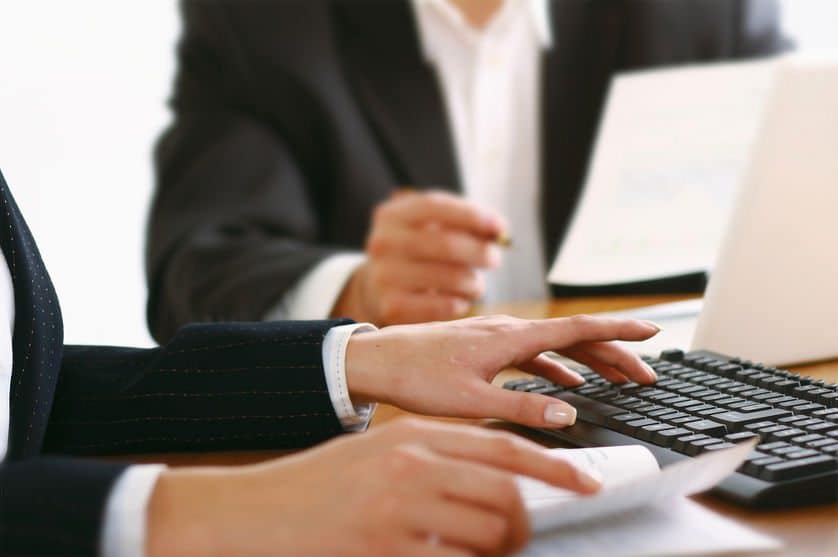 Failing to Appear for a Child Custody Hearing in Arizona

The Facts of the Case

In this case, the parent did appear in court but was 25 minutes late without good cause. The Department of Child Safety (DCS) argued this should be considered “failure to appear” and requested the court continue with the severance of Mother’s parental rights. The higher court ruled that there was no requirement in the statute that the parent be “timely” to satisfy the act of being present for the hearing, so therefore it was not considered by the court to be “failure to appear” on the part of the parent.

The higher court also confronts and resolves the issue of whether the lower court ‘improperly restricted a parent’s counsel’s participation at the hearing, and violated the parent’s right to be heard (i.e. due process rights) by refusing to allow the parent to testify because of that parent’s [25 minutes] tardiness.

The higher court ruled that, because of the restriction placed on counsel before the parent’s arrival, and the lower court’s refusal to allow the mother to testify based on a tardy arrival, that parent’s constitutional rights to be heard, were violated. This resulted in the Appellate Court reversing and remanding the case to the lower court for further proceedings.

The higher court succinctly stated the facts of this case. The facts of this case were that Brenda D. (“Mother”), the biological parent of Z.D., born in July 2005. Z.D. was born with Down Syndrome and has permanent disabilities. In July 2014, the DCS filed a petition alleging Z.D. dependent due to Mother’s neglect, unstable home, and mental illness. Z.D. was pronounced dependent as to Mother in May 2015.

In October 2015, DCS filed a motion to terminate the parent-child relationship between Z.D. and Z.D’s mother. Mother was not present when the hearing began, and given her absence and the lack of explanation, the lower court found Mother lacked good cause for her absence. The court then advised the parties, that Mother’s counsel ONLY had an opportunity to address the “weight of the evidence”, not the admissibility of evidence.

DCS called a department case manager to testify. After the direct examination, the lower court gave Mother’s counsel limited opportunity to cross-examine the case manager, reminding counsel he was limited to the ‘weight of the evidence.’ The mother arrived 25 minutes after the hearing started, but before the close of DCS’s case. The lower court denied Mother’s request to testify and found Mother failed to appear at the beginning of the hearing without good cause.

The lower court found grounds for severance proven by clear and convincing evidence and terminated Mother’s parental rights. The court also found the severance was in Z.D.’s best interests. There was a discussion about the rights of parents to raise their children without government intervention unless the parent is unable to parent. There was also a study of the three pertinent statutes involving “failure to appear” and the lack of terminology referring to “appearance in a timely manner”.

The Holding of the Case

None of those statutes were found to be relevant since the language is vague and merely suggests that the court “may find” the parent who does not appear at the hearing…” has waived his/her legal rights and is deemed to have admitted the allegations of the petition.”

The court retains full discretion to assess what constitutes good cause for “failure to appear”, however; the higher court ruled that if a parent appears before the close of the hearing, by the time both parties have presented their case, that parent’s “right to be heard” cannot be violated by restricting the parent’s participation.

The court also ruled that in the case of a parent’s failure to appear until after both parties have fully presented their cases, the court may treat the parent’s absence as a waiver of the parent’s legal rights. In regards to the complaint that Mother’s counsel was unable to object to the admission of evidence, the higher court agreed.

In this case, it was found that Mother did not delay the hearing or request an extension to accommodate her late arrival, which caused no harm to the court, or DCS. Therefore, the Superior Court could have reasonably allowed Mother to testify and her attorney to participate and present evidence. Consequently, Mother’s case is referred back to the lower Superior Court to follow the instructions and holdings of the Appellate Court.

Chris Hildebrand wrote the information on this page about failure to appear for an Arizona child custody case to ensure everyone has access to information about family law in Arizona. Chris is a divorce and family law attorney at Hildebrand Law, PC. He has over 24 years of Arizona family law experience and has received multiple awards, including US News and World Report “Top Arizona Divorce Attorneys”, Phoenix Magazine “Top Divorce Law Firms”, and Arizona Foothills Magazine “Best of the Valley” award. He believes the policies and procedures he uses to get his clients through a divorce should all be guided by the principles of honesty, integrity, and, quite frankly, actually caring about what his clients are going through in a divorce or family law case. In short, his practice is defined by the success of his clients. He also manages all of the other attorneys at his firm to make sure the outcomes in their clients’ cases are successful as well.