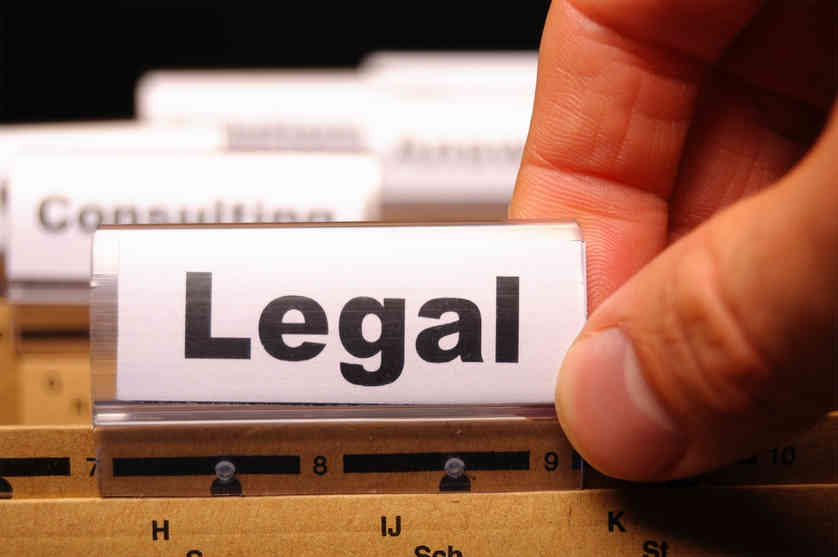 When a child is born out of wedlock, a man who acknowledges paternity is presumed to be the child’s father. He is entitled to custody and visitation rights and is obligated to contribute to the support of his child. But when it is proved that he is not the biological father of the child, what rights and responsibilities exist?

While Mrs. Creighton and Mr. Hughes dated, Mrs. Creighton became pregnant and named Mr. Hughes as the child’s father. He signed the birth certificate and acted as the boy’s father for 16 months. Mr. Hughes had a close relationship with and provided financial support for the child. The couple, however, did not marry.

After 16 months, the couple split up. Mrs. Creighton moved away with the boy and didn’t allow Mr. Hughes to see the child. She declared that Mr. Hughes was not the child’s father. Mr. Hughes filed a paternity action seeking visitation.

The trial court also ruled it had no authority to order Mr. Hughes to pay child support. Mrs. Creighton and Mr. Hughes both appealed from the rulings.

Mr. Hughes filed his action as a special paternity action. This law permits a man claiming to be a child’s father to seek custody and visitation rights after paternity is determined. However, he cannot seek custody or visitation under this statute if the paternity test is negative.

In Arizona, a court can order visitation for noncustodial parents, grandparents, great-grandparents, and stepparents. Mr. Hughes did not fit any of those categories, even though he stood in locos parentis to the child.

Mr. Hughes argued that the court had the authority to order him to pay support. He bases this on the fact that he was found to be in loco parentis to the child.

However, Arizona law only allows a court to order biological or adoptive parents to pay child support. Only natural and adoptive parents are legally obligated to financially support their children. Since Mr. Hughes has no legal obligation to support the child, the court cannot order him to do so.

Chris Hildebrand wrote the information on this page about in loco parentis and child visitation rights in Arizona to ensure everyone has access to information about family law in Arizona. Chris is a divorce and family law attorney at Hildebrand Law, PC. He has over 24 years of Arizona family law experience and has received multiple awards, including US News and World Report “Top Arizona Divorce Attorneys”, Phoenix Magazine “Top Divorce Law Firms”, and Arizona Foothills Magazine “Best of the Valley” award. He believes the policies and procedures he uses to get his clients through a divorce should all be guided by the principles of honesty, integrity, and, quite frankly, actually caring about what his clients are going through in a divorce or family law case. In short, his practice is defined by the success of his clients. He also manages all of the other attorneys at his firm to make sure the outcomes in their clients’ cases are successful as well.