Circumstances When the Arizona Child Relocation Statute Does Not Apply 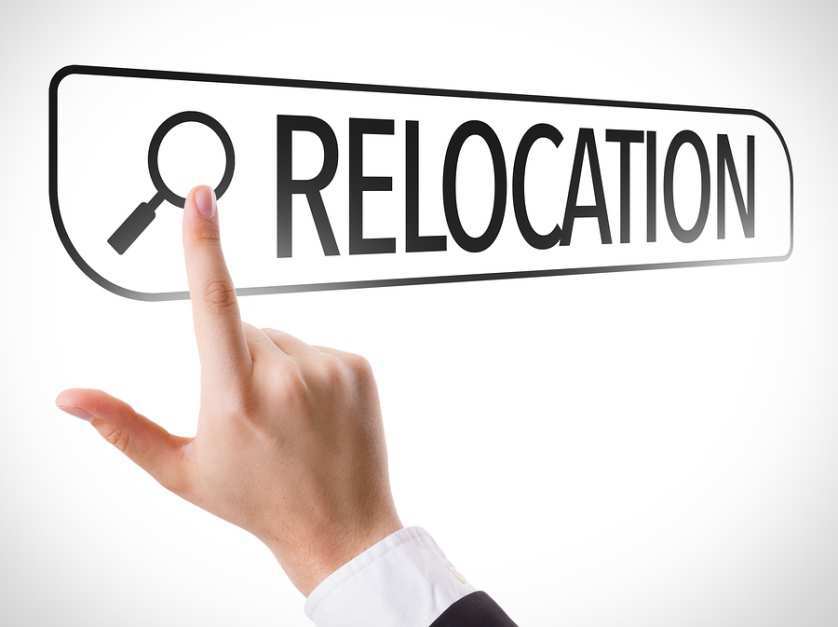 When the Arizona Child Relocation Statute Does Not Apply in Arizona

Arizona has a statute that applies when a parent wants to relocate their children. Still, there are times when the child relocation statute does not apply.

The law that applies to relocating a child is in Arizona Revised Statute 25-408. A parent must provide sixty days prior written notice to the other parent if they intend to relocate with the child and that relocation is more than 100 miles from their home.

However, they are only required to provide that notice if both parents live in Arizona and the court has issued child custody orders.

In considering the following case, the Arizona Court of Appeals in the case of Buencamino v. Noftsinger had to determine if there are times when the Arizona child relocation statute does not apply.

In that case, both parents lived in Arizona. Although they had a child together, they were not married. Their child spent some time residing with both parents and living with each parent individually. In the Fall of 2006, their child was living with her father.

Mother’s Relocation from Arizona to Maryland Without Her Child

The mother informed the father she was moving to Maryland due to her marriage to another man. Father disagreed, and the mother moved to Maryland without their child. There were no written agreements regarding child custody or parenting time when the mother moved.

In December 2006, the father filed a paternity action seeking sole custody. The father had the mother served with his paternity case in Maryland in February 2007. She failed to file a response promptly, so the father applied for default.

Later, the mother failed to appear at the Resolution Management Conference. The family court noted the default, and a temporary order was issued granting sole custody to the father. The court order did not order parenting time for the mother.

Mother files a Petition for Custody and Parenting Time

The mother later filed a cross-petition not long after, asking the court to award her sole legal custody.

A trial occurred for the case in January 2008. The family court entered an order providing joint custody and equal parenting time. After that, the father filed a motion for a new trial. The court denied the father’s request for a new hearing. The father filed a Notice of Appeal to the Arizona Court of Appeals. The Arizona Court of Appeals court had jurisdiction to hear that appeal.

Judge Does Not Apply the Arizona Child Relocation Statute 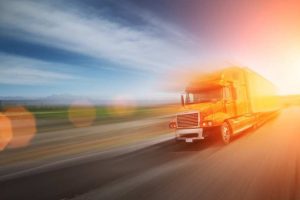 The Arizona child relocation statute requires two things before the child relocation law applies. Specifically, there must be a written agreement or a child custody order, and both parents must live in Arizona. In reviewing the relocation provisions of the statute, it is essential to pinpoint the legislature’s intent and any qualifying factors.

In the case of Buencamino v Noftsinger, neither prerequisite existed at the time of the court ruling. There was no written agreement or custody order outlining custody and parenting time for both parents. The temporary order obtained by the father included no mention of mothers parenting time. Also, at the time of the action, the mother was already residing in Maryland, so both parents are not residents of Arizona.

Because of these facts, the statutory prerequisites for applying the relocation provisions in the law did not exist in this case. Therefore, the family court was not required to consider the relocation requirements or make any particular findings following the factors described in the law.

Call us today at (480)305-8300 or reach out to us through our appointment scheduling form to schedule your personalized consultation and turn your child custody relocation case around today.

Chris Hildebrand wrote the information on this page about times when the Arizona child relocation statute does not apply in Arizona to ensure everyone has access to information about family law in Arizona. Chris is a divorce and family law attorney at Hildebrand Law, PC. He has over 24 years of Arizona family law experience and has received multiple awards, including US News and World Report “Top Arizona Divorce Attorneys”, Phoenix Magazine “Top Divorce Law Firms”, and Arizona Foothills Magazine “Best of the Valley” award. He believes the policies and procedures he uses to get his clients through a divorce should all be guided by the principles of honesty, integrity, and, quite frankly, actually caring about what his clients are going through in a divorce or family law case. In short, his practice is defined by the success of his clients. He also manages all of the other attorneys at his firm to make sure the outcomes in their clients’ cases are successful as well.