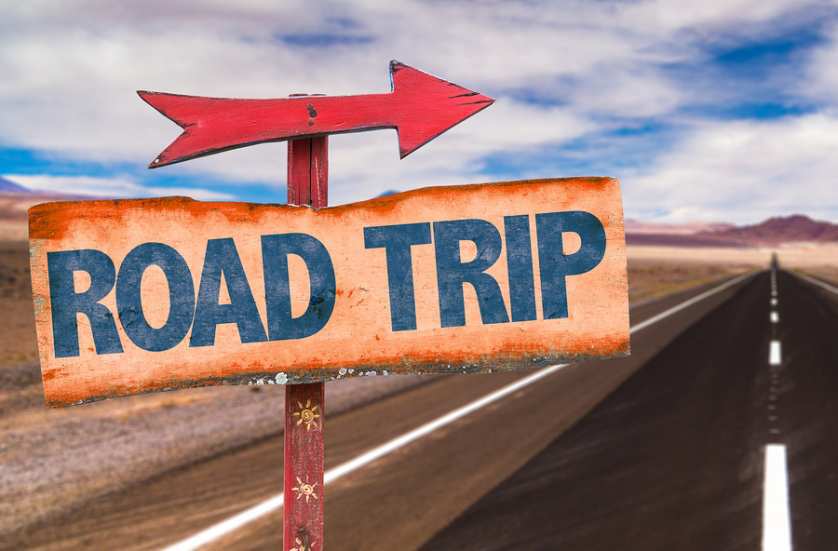 We want to talk to you about multi state child custody jurisdiction in Arizona. In the case of Arizona Department of Economic Security (ADES) vs. Grant, 307 P.3d 1003 (Ariz. Ct. App. 2013,) the Arizona Court of Appeals discussed whether the UCCJEA, as applied in Arizona, prohibits an Arizona court from considering a juvenile dependency case concerning child abuse, if the abuse occurred in Japan.

This case addressed the issue of multi-state child custody laws pertaining to jurisdiction in Arizona. Angie and Devin P. lived in Japan where Devin served in the Air Force. He was transferred to Luke Air Force Base, and he and his family relocated to Arizona.

A month later, the ADES was told by military authorities in Japan that there was evidence that the children had been abused and neglected.

The ADES implemented a safety plan but the parents would not comply with it, so the children were removed from Angie and Devin’s care. The agency filed an action in Arizona state court to have custody taken away from the parents. However, the court dismissed the case.

It rules that it did not have jurisdiction over the case because the petition was based on events that happened, if at all, in Japan, not in Arizona.

A state court can only determine child custody issues if it has jurisdiction – that is if the children have adequate contacts with the state. This rule prevents the courts from making custody rulings involving people who are not in-state or who are just passing through the state.

The Uniform Act discusses when a state has jurisdiction to decide custody matters. First, it gives a state jurisdiction if it is the home state of the children or was within the past six months. Here, that is not the case.

The family lived in Texas before Devin was transferred to Japan, and under federal law, Americans serving overseas and their families keep the same home state until they return to the United States. Although the children now live in Arizona, they had not been there for 6 months, which is necessary before Arizona becomes their home state. 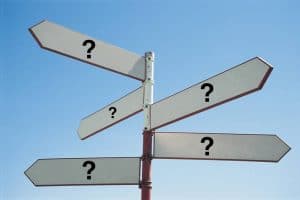 However, the Uniform Act also gives a state jurisdiction if “no other state is the children’s home state, the children and their parents have a significant connection with the state, and substantial evidence is available in the state about the children’s care, protection, training, and personal relationships.

“The Court of Appeals evaluated the case and found that no other state was trying to claim child custody jurisdiction and the children and their parents currently live in Arizona and will for the foreseeable future. In addition, the children’s paternal grandfather lives in Arizona and has helped care for the children.

Regarding the evidence, Arizona has the military report of the investigation from Japan, as well as the forensic evaluation of the children completed as part of the ADES investigation. In addition, one child reported an instance of abuse that occurred in Arizona, which has been investigated by ADES. The lower court dismissed the case because most of the events took place in Japan.

However, the Court of Appeals noted that the one instance of in-state abuse was enough to give the court subject matter jurisdiction. In addition, it said that nothing in Arizona law prevents the ADES from investigating and taking action to protect children even if all acts of alleged abuse or neglect occur outside Arizona.

Call us today at (480)305-8300 or reach out to us through our appointment scheduling form to schedule your personalized consultation and turn your Arizona child multi-state child custody jurisdiction case around today.

Chris Hildebrand wrote the information on this page about multistate child custody jurisdiction in Arizona to ensure everyone has access to information about family law in Arizona. Chris is a divorce and family law attorney at Hildebrand Law, PC. He has over 24 years of Arizona family law experience and has received multiple awards, including US News and World Report “Top Arizona Divorce Attorneys”, Phoenix Magazine “Top Divorce Law Firms”, and Arizona Foothills Magazine “Best of the Valley” award. He believes the policies and procedures he uses to get his clients through a divorce should all be guided by the principles of honesty, integrity, and, quite frankly, actually caring about what his clients are going through in a divorce or family law case. In short, his practice is defined by the success of his clients. He also manages all of the other attorneys at his firm to make sure the outcomes in their clients’ cases are successful as well.