Parenting Time With a Non-Biological Child in AZ | Hildebrand Law 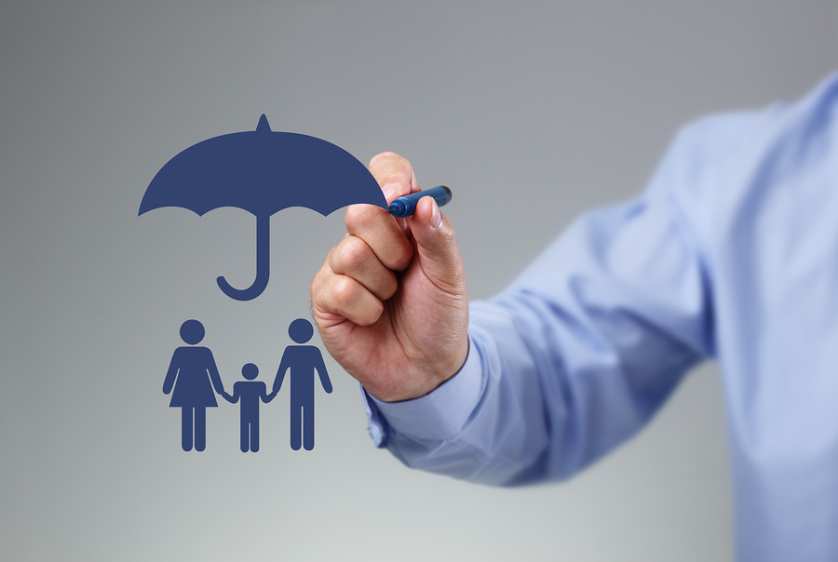 Parenting Time With a Non-Biological Child in Arizona

In the unpublished Arizona Court of Appeals case of Thomas v. Caldwell, the superior court’s denial of Gary Thomas’ motion for new trial resulted in an appeal. On appeal, the court must review the record to determine whether the Superior Court was in error.

Caldwell also agreed that if she could not care for the twins during her parenting time, and the twins’ biological father was similarly unavailable, she would “reasonably consider” having Thomas provide for their care (i.e. “Right of Second Refusal.”)

Four months later, Thomas filed a contempt petition claiming that he had not seen the twins in two months and that Caldwell was not making reasonable efforts in this area as agreed.

Both parties testified at an evidentiary hearing in the superior court at which point the court denied the contempt petition finding that Thomas failed to facilitate his own relationship with the twins. The court also ruled that the portion of the agreement stating Caldwell would make reasonable efforts for the twins to visit Thomas when M. is with Thomas is unenforceable because that is when the twins are with their biological father.

Thomas filed a motion for a new trial on the basis that the court’s ruling was not justified by the evidence presented and that it was contrary to the law. His motion was denied and Thomas appealed.

On appeal, Thomas argued the trial court did have the authority to modify their existing agreement. This argument fails because the court did not modify the agreement, it simply stated recognition of the inability to enforce a portion of the agreement. The trial court was correct in its interpretation as Thomas’s parenting time with M. being identical to the twins’ biological father’s parenting time with the twins.

Therefore, there is no time when Thomas has parenting time with M. that Caldwell will have the twins and the ability to facilitate Thomas’ relationship with them. Therefore, the court did not err in declining to enforce that part of the agreement or in finding it unenforceable. 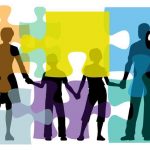 Thomas also argued that Caldwell’s routine dropping off of M. and the twins at the Boys and Girls Club was in violation of the Right of Second Refusal as detailed in the signed agreement. The superior court found that as the length of time the children were being left in the care of this facility was approximately an hour and a half, the Right of Second Refusal was not triggered and therefore was not being violated.

The Right of Second Refusal is only valid when the children need care for a period of 12 hours or more. The court of appeals noted there appeared to be substantial evidence to support the superior court’s findings and its ruling did not constitute an improper modification to the agreement.

If you need information about establishing parenting time with a non-biological child in Arizona, you should seriously consider contacting the attorneys at Hildebrand Law, PC. Our Arizona divorce attorneys have over 100 years of combined experience successfully representing clients in child custody cases in Arizona.

Chris Hildebrand wrote the information on this page about parenting time with a non-biological child in Arizona to ensure everyone has access to information about family law in Arizona. Chris is a divorce and family law attorney at Hildebrand Law, PC. He has over 24 years of Arizona family law experience and has received multiple awards, including US News and World Report “Top Arizona Divorce Attorneys”, Phoenix Magazine “Top Divorce Law Firms”, and Arizona Foothills Magazine “Best of the Valley” award. He believes the policies and procedures he uses to get his clients through a divorce should all be guided by the principles of honesty, integrity, and, quite frankly, actually caring about what his clients are going through in a divorce or family law case. In short, his practice is defined by the success of his clients. He also manages all of the other attorneys at his firm to make sure the outcomes in their clients’ cases are successful as well. 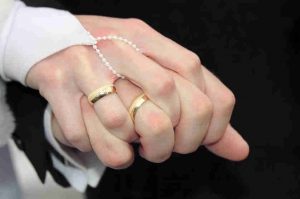