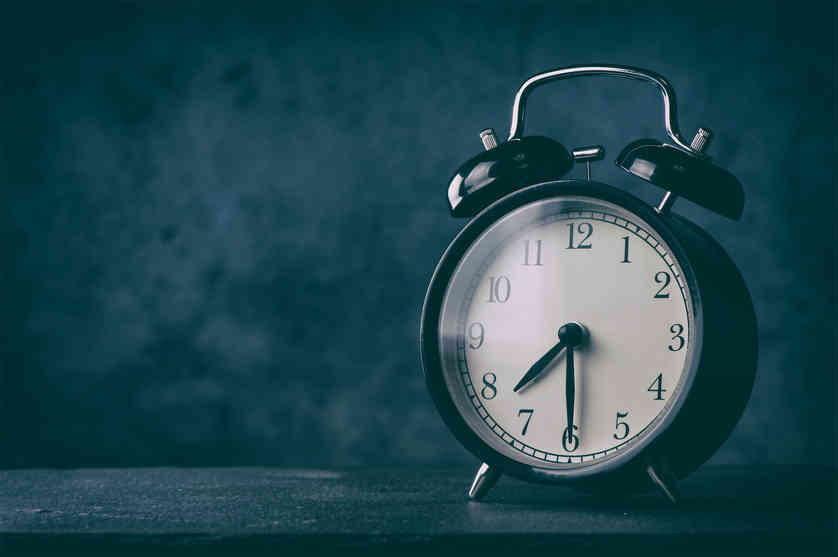 In the unpublished case of Eaton v. Eaton, Ms. Eaton (Mother) filed an appeal after the family court granted a post-decree order to modify parenting time. On appeal, the record was considered to ascertain facts of the case and reviewed for any abuse of discretion.

A Brief History of the Case: Eaton v. Eaton

Mother and Mr. Eaton (Father) were married in 2001. In 2010, Mother petitioned for the dissolution of their marriage. Mother and Father received their divorce decree ordering joint legal custody of their three minor children with Mother holding final decision-making authority. Father was awarded parenting time every other weekend and on specified holidays.

In December of 2013, Mother notified Father she was moving to California with the children. Initially, Father posed no objection, but right before the move was set to occur, he petitioned the court to modify legal decision-making and parenting time to argue he should be awarded primary physical custody and final decision-making authority because relocation to California was not in the children’s best interest and because the Mother’s boyfriend “spanked” the children.

Mother filed a counter-petition to modify parenting time stating that traveling to and from California every other weekend was not in the children’s best interests. Mother and Father took part in a Parenting Conference prior to the evidentiary hearing as required by the court.

Both agreed to joint legal-decision making authority and on a parenting time schedule to be used during the school year, but could not reach an agreement on other issues including parenting time during the summer, corporal punishment, and primary residence for the children.

Father did state at the parenting conference he would be willing to offer mother as much as three weeks of parenting time during the summer months as part of a modified parenting time agreement.

An evidentiary hearing was held to resolve the issues Mother and Father could not come to an agreement on during the parenting conference. At the hearing, Mother testified regarding Father’s alleged history of domestic violence and that he sent the children to stay with family in another country during his parenting time.

The family court advised that these issues were best dealt with through the appointment of a parenting coordinator and that Mother should try to be accommodating to Father because her proposed relocation affected his parenting time.

After discussion, Mother and Father agreed that the children could relocate with Mother to California, the excessive corporal punishment would be avoided by all parties, and that summer parenting time for Father would begin the first Saturday after the school year and end seventeen days prior to the beginning of the new school year. An order was issued by the family court in accordance with the agreements made at the hearing. Mother appealed.

On appeal, Mother argues that the family court denied her due process by not conducting the evidentiary hearing for the full allotted three hours, denying her the opportunity to present evidence and not allowing her to make opening and closing statements.

The Court of Appeals of Arizona reviewed the underlying record of the case to search for fundamental error as the record shows that the family court twice asked if there were additional issues to be discussed and only concluded the hearing when both parties agreed there was nothing further.

In order to prevail on a fundamental error, the Mother must first establish that an error occurred and then show that the error was fundamental and resulted in prejudice against her in the case.

Upon review, the appellate court finds that Mother did not meet this burden. Mother has not shown an error or that the actions of the family court caused prejudice. The hearing did not use the three hours as originally allotted, but there is no authority the court is aware of that states failing to use the allotted time in a hearing constitutes an error.

Mother does not show that the time not used affected the foundation of her case, deprived her of any rights to prove a claim, or resulted in prejudice that prevented her from receiving a fair trial.

Mother did not voice any objection at the time of the hearing when the court asked multiple times if there were any additional issues that needed to be discussed and agreed when the judge suggested they “call it a day”.

Mother’s claims that she was denied the right to submit and present evidence and/or offer opening and closing statements are repudiated by the record as well as state law. First, the family court has the discretion to impose reasonable time limits on proceedings.

Adequate time was provided and the court did bring up that Mother had exhibits to admit to the court, yet she did not submit anything to the court during the hearing. Mother did not show a fundamental error, therefore, the family court did not deny Mother due process.

The family court’s suggestion that Mother should be “accommodating” to Father led to Mother’s argument on appeal that the family court was biased against her. She felt this bias led to the court’s refusal to allow her to testify to prior issues with Father and the court’s granting of all but seventeen days of the summer parenting time available instead of the three weeks he originally offered during the Parenting Conference prior to the evidentiary hearing.

In response, the appellate court points out that judges are “presumed to be free of bias and prejudice” and a party claiming such must show a preponderance of the evidence that the judge is biased, citing the case of Cook v. Losnegard as supporting authority.

Mother failed to meet this burden of proof on appeal as nothing in the record reflects any impropriety or prejudice on the part of the court. The record actually reflects impartial consideration of agreements made by Mother and Father prior to the hearing.

In Conclusions: The Court of Appeals of Arizona on Eaton v. Eaton

In Conclusion, the Arizona Court of Appeals affirmed the findings of the family court.

Chris Hildebrand wrote the information on this page about modification of child custody and denial of time to present evidence in Arizona to ensure everyone has access to information about family law in Arizona. Chris is a divorce and family law attorney at Hildebrand Law, PC. He has over 24 years of Arizona family law experience and has received multiple awards, including US News and World Report “Top Arizona Divorce Attorneys”, Phoenix Magazine “Top Divorce Law Firms”, and Arizona Foothills Magazine “Best of the Valley” award. He believes the policies and procedures he uses to get his clients through a divorce should all be guided by the principles of honesty, integrity, and, quite frankly, actually caring about what his clients are going through in a divorce or family law case. In short, his practice is defined by the success of his clients. He also manages all of the other attorneys at his firm to make sure the outcomes in their clients’ cases are successful as well.