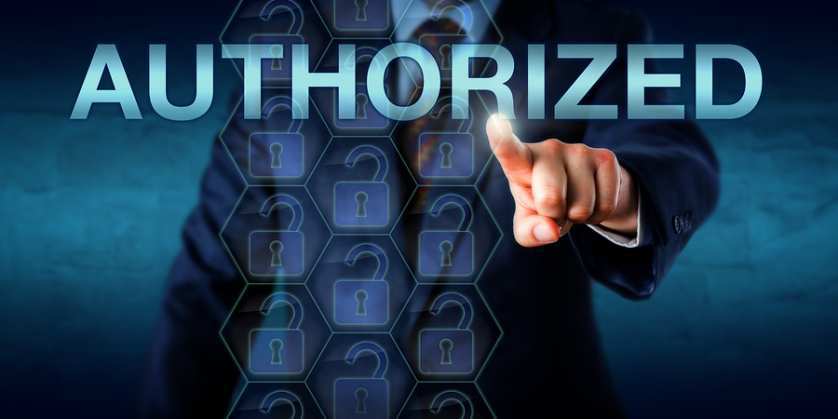 Arizona and the UCCJEA on Child Custody Jurisdiction

The Uniform Child Custody Jurisdiction and Enforcement Act is the law in Arizona, so it’s time you get acquainted with it. Don’t let the lengthy statute scare you away from learning about this important state law; it’s not as confusing as it looks. Arizona has perfectly good child custody rules and procedures of its own – and so do most other states.

So you may wonder why Arizona (and every one of the 50 states except Massachusetts) adopted this lengthy law. The simple answer is consistency. While each state’s laws might have worked well for making initial custody decisions, they worked less well when a court in one state was asked to enforce or modify child custody decisions made in another state.

This often resulted in competing child custody decisions in the same divorce case – with one state giving custody to dad, then a second state modifying the order to give custody to mom.

The Uniform Act makes clear when a court has the authority to enter, modify and enforce custody orders, and when it doesn’t. It’s “statement of purpose” talks in terms of avoiding competition and conflict between courts of different states, promoting cooperation between states, discouraging controversies over child custody and deterring parental abductions. But the core purpose of the act is to prevent competing custody orders.

Where no state fits the definition of the child’s home state, a state has jurisdiction if the child and at least one parent have a significant connection with the state – not just mere physical presence in the state – and if evidence about the child’s care, protection, training, and personal relationships is available in the state.

First Court to Act on Child Custody Has Authority

If courts in two separate states each have the authority to hear a custody matter under the Uniform Act, “the early bird catches the worm” applies. For example, an Arizona court cannot exercise its jurisdiction in a custody matter if, at the time the Arizona action is filed, another custody action has already been started in another state having jurisdiction.

If an Arizona court has jurisdiction to make a child custody determination, it can still decline to do so in certain circumstances.

First, it can decline to exercise jurisdiction if it decides that it is an inconvenient forum and that a court of another state is a more appropriate forum. The issue can be raised by either party, the Arizona court or the court of another state. Before making this decision, an Arizona court must allow the parties to provide information on all relevant factors, including:

If an Arizona court decides it is an inconvenient forum, it will stay the proceedings on the condition that a child custody proceeding is promptly commenced in the other state. In a child custody proceeding, each party must give information under oath in the first court document filed, or in an attached affidavit, as to the child’s present location, all places where the child has lived during the last five years and the names and addresses of the persons with whom the child has lived during that period. The affidavit must also give information about any other proceedings relevant to the custody case, including domestic violence matters, as well as the identification of any other persons who claim the right to custody or visitation.

The Uniform Act’s central provisions give the court that makes the first custody order in a case exclusive and continuing jurisdiction over that order. Exclusive means no other state has the authority to act; continuing means that the original court’s authority does not end until it decides it should end. The court issuing the first custody order continues to have sole authority to deal with the case until one of two things happens:

Note that these determinations must be made by the original court, the court that issued the first custody order, not by the court of any other state. What that means, in practical terms, is that if you are party to a custody decree in one state and you move away, you must either return to the court that issued that order and ask for a modification, or else convince that court to give up its jurisdiction by establishing that the state no longer has substantial connections with the child.

Of course, there are exceptions built into the Uniform Act for emergency situations. If a particular custody case involves emergency situations – for example, when a child has been abandoned, or a parent or a child is in danger – the court in the state where the endangered child or parent are located has the power to make temporary custody orders to protect them. However, in order to prevent more than one court from having jurisdiction, the emergency orders are always temporary orders.

The Act makes clear that emergency orders are intended only to allow a parent in danger to keep custody of the child while she returns to the court that first determined custody. When she gets there, she can ask that court to modify the original order. The court making the emergency order must notify the other court immediately if it issues a temporary order modifying a child custody order.

Registering a Child Custody Order Under the UCCJEA

A parent can register a child custody determination issued by a court of another state in Arizona by sending the Arizona court these documents:

When the court gets the proper papers, it must register the child custody determination as a foreign judgment, and give written notice to the persons identified as having custody or visitation rights. This gives them the chance to object to the registration or the accuracy of the information supplied to the court.

Arizona courts have a duty to enforce the child custody orders issued in other states and registered in Arizona. The first step is for a parent to bring a certified petition seeking enforcement and attaching a certified copy of the original custody determination as well as the notice of registration.

The Uniform Act is very specific about what information must be included in the petition. The papers must be served on the other party. The parent can also ask the court to issue a warrant to take physical custody of the child if the child is in danger of serious physical harm or if she might be taken out of Arizona. If the court issues the warrant, the enforcement petition must be heard the following court day. The party losing a motion to enforce the order can appeal it.

If you need information about UCCJEA child custody jurisdiction in Arizona, you should seriously consider contacting the attorneys at Hildebrand Law, PC. Our Arizona child custody attorneys have over 100 years of combined experience successfully representing clients in child custody cases in Arizona.

Chris Hildebrand wrote the information on this page about UCCJEA child custody jurisdiction in Arizona to ensure everyone has access to information about family law in Arizona. Chris is a divorce and family law attorney at Hildebrand Law, PC. He has over 24 years of Arizona family law experience and has received multiple awards, including US News and World Report “Top Arizona Divorce Attorneys”, Phoenix Magazine “Top Divorce Law Firms”, and Arizona Foothills Magazine “Best of the Valley” award. He believes the policies and procedures he uses to get his clients through a divorce should all be guided by the principles of honesty, integrity, and, quite frankly, actually caring about what his clients are going through in a divorce or family law case. In short, his practice is defined by the success of his clients. He also manages all of the other attorneys at his firm to make sure the outcomes in their clients’ cases are successful as well.