No Alcohol During Parenting Time in Arizona | Hildebrand Law, PC

No Alcohol During Parenting Time in Arizona | Hildebrand Law, PC 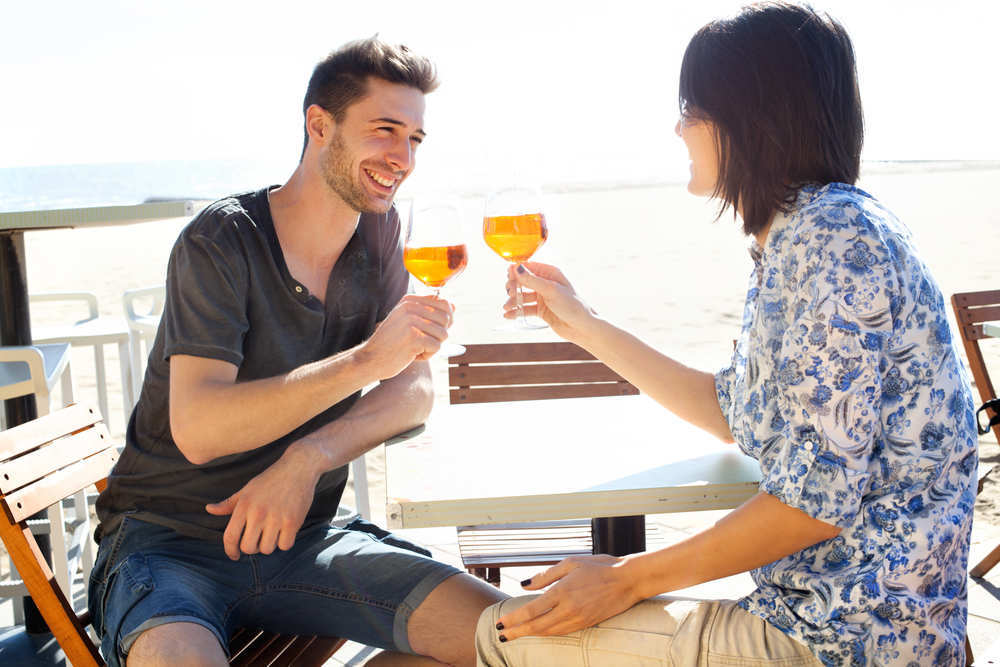 Background of the Case

Father and Mother divorced in June of 2014 and shared joint legal decision-making and equal parenting time of their three daughters. During the afternoon of January 2, 2015, Father drank a beer while watching a football game and, a few hours later, took a double dose of his prescription anti-anxiety medication. Approximately one hour later Mother dropped off the children for Father’s scheduled parenting time.

While the kids were showing Father some of their Christmas presents, Father accidentally broke one belonging to the oldest daughter. She became upset with Father, and they argued. He sent her to her room. The daughter began texting Mother stating, “Dad was being an idiot and …. He broke one [of my presents].” Approximately two hours later the daughter texted Mother again and said “He’s really drunk mom … call some kind of authority.”

The mother called the police. Officers arrived and performed a welfare check and spoke to Father, but no incident report or charges were filed. That same night, the children requested Mother to take them home with her. The mother returned them to Father the next morning for the remainder of his parenting time. Subsequently, Mother filed a motion to prohibit Father from consuming alcohol within 24 hours of his parenting time and to place him on a random alcohol and drug testing program.

During follow-up interviews with conciliation services, two of the children agreed that they never felt uncomfortable around their parents because of alcohol or drugs. However, one daughter did express feeling uncomfortable during the January 2015 incident. An evidentiary hearing was held in May of 2015.

After hearing testimony from both Mother and Father, and reviewing the interviews conducted by conciliation services, the family court judge entered an order prohibiting both parents from consuming alcohol during parenting time or within eight hours before parenting time.

The judge also noted that on January 2, 2015, Father “was intoxicated to some degree” from “improper use of medication with alcohol,” and the judge was “not convinced that it won’t happen again.”

Concluding that Father’s position was unreasonable, the court awarded Mother attorney’s fees. Father filed a motion for a new trial or amended judgment and was denied without comment. In September of 2015 Father filed an appeal.

In December 2016 the Arizona Court of Appeals reviewed and considered both the best interests of the children in ordering consumption of alcohol be prohibited during parenting time and the award of attorney’s fees. For the following reasons the Appeals Court vacated the order and remanded for the trial court to make specific findings.

Best Interests of the Children Standard

Father argued that in drafting the order prohibiting the consumption of alcohol, the trial judge erred in failing to make specific findings of fact regarding the children’s best interests as required by the Arizona statute. The Arizona Court of Appeals agreed. Parenting time determinations for an abuse of discretion was reviewed.

The Court cited Hurd v. Hurd. “A court abuses its discretion if the record lacks competent evidence supporting the trial court’s decision, citing the prior case of Little v. Little, or the trial court made an error of law in the process of exercising its discretion, Kohler v. Kohler.”

When making or modifying a parenting time determination, the trial court must consider all of the best interest factors relating to the child’s physical and emotional well-being. If the case is contested, as this one was, the court must make “specific findings on the record about all relevant factors and the reasons for which the decision is in the best interests of the child.”

During the evidentiary hearing, the trial judge did observe that the January incident seemed to be “scary for the children” and he mentioned on more than one occasion the “best interests of the children.”

However, the judge did not speak to the specific factors considered or explain his reasoning in finding a blanket prohibition of alcohol necessary to serve the children’s best interests. The minute entry order states only that the judge “considered the evidence and testimony presented at the hearing, the pleadings filed with the Court, the interviews conducted by the Court, and the applicable law.”

Given the isolated nature of the incident and the absence of any evidence of an ongoing problem with alcohol, such best interest findings were inadequate. The omission of statutorily mandated findings required the Appeals Court to remand the matter for appropriate findings and analysis regarding parenting time.

Award of Attorney’s Fees in a Child Custody Case

Father believed that the trial court erred in awarding Mother attorney’s fees because Father’s position was unreasonable. Specifically, Father argued that the court mistakenly presumed that his argument for contesting the prohibition on alcohol was that he would not be able to drink to excess.

Instead, he asserts that his position was based on the “principle” that he has a right to have a drink in his own home as long as the children are not in danger and he is not drunk.

In awarding attorney’s fees to Mother, the trial judge concluded that Father’s insistence on the “principle” of his right to drink in his own home caused attorney fees to soar, that the large sum spent by the parties pursuing the alcohol issue would have been better spent for the children’s college funds. Because the case was remanded for more specific findings, the Court vacated the trial court’s attorney fee award.

Chris Hildebrand wrote the information on this page about restraining the consumption of alcohol during parenting time in Arizona to ensure everyone has access to information about family law in Arizona. Chris is a divorce and family law attorney at Hildebrand Law, PC. He has over 24 years of Arizona family law experience and has received multiple awards, including US News and World Report “Top Arizona Divorce Attorneys”, Phoenix Magazine “Top Divorce Law Firms”, and Arizona Foothills Magazine “Best of the Valley” award. He believes the policies and procedures he uses to get his clients through a divorce should all be guided by the principles of honesty, integrity, and, quite frankly, actually caring about what his clients are going through in a divorce or family law case. In short, his practice is defined by the success of his clients. He also manages all of the other attorneys at his firm to make sure the outcomes in their clients’ cases are successful as well.