Unauthorized Relocation of Children in Arizona 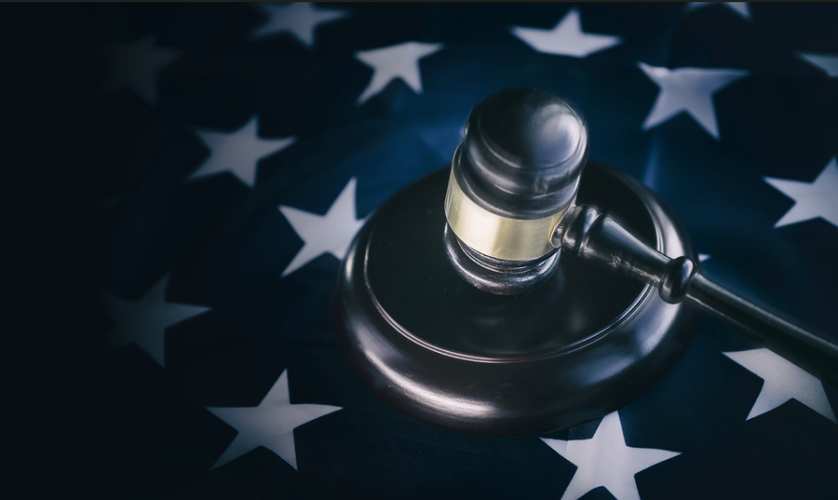 Unauthorized Relocation of Children in Arizona

Some parents need to know what happens if there is an unauthorized relocation of children in Arizona. Well, the Arizona Court of Appeals answered that question in the case of Mangan v. Mangan.

After a petition for post-decree mediation, a petition to enforce parenting time, enforcement hearings, a petition to modify parenting time, custody and child support, and a motion to take possession of the children by force, Mother finally appeared telephonically for a return hearing on April 8, 2010. She had failed to appear for many of the prior hearings.

Temporary orders were issued requiring the parties to participate in a Parenting Conference, requiring Mother to provide Father with access to the parties’ children by telephone in addition to in-person parenting time, and ordering the exchanges of the children to occur in Flagstaff, Arizona. A status hearing was set for May 14, 2010, and a final trial date was set for August 2, 2010.

By the end of August 2010, the court had conducted two additional hearings concluding by reaffirming Arizona as the home state of the children, declaring the court had not relinquished its jurisdiction over the children, denying Mother’s motions and petitions, ordering joint legal custody with Father having primary residential custody, and awarded attorney fees to the Father.

The Order of Protection was quashed on June 25, 2010, due to a lack of evidence. On appeal, Mother argued that the family court erred in their decision that Arizona retained jurisdiction over the matters at hand. The Arizona Court of Appeals finds no error in the decision of the family court regarding jurisdiction. Mother herself designated Arizona the “home state” when filing for divorce.

She and the children moved back to Arizona two years later. She invoked the jurisdiction of the Arizona court system when it was convenient for her. The mother did not seek to utilize the provided statutory mechanism to request relocating with the children.

Instead, she left with the children, evaded service, was found in contempt by the Arizona family court judge for failing to appear and failing to adhere to the custody and parenting time agreement.

He pays child support from employment in Arizona, he provides health insurance through his Arizona employer, and he has kept in touch with the families of the children’s friends in the Phoenix area.

The mother may not use her unauthorized conduct (i.e., moving the children to New Mexico without the consent of Father or the Court) that resulted in time spent out of state with the children to undermine Arizona’s home state jurisdiction. The Arizona Court of Appeals finds that the family court did not err when it concluded it retained exclusive and continuing jurisdiction over the child custody orders. The Arizona Court of Appeals, therefore, affirmed the family court’s child custody orders.

Call us today at (480)305-8300 or reach out to us through our appointment scheduling form to schedule your personalized consultation and turn your Arizona child relocation case around today.

Chris Hildebrand wrote the information on this page about the unauthorized relocation of children in Arizona to ensure everyone has access to information about family law in Arizona. Chris is a divorce and family law attorney at Hildebrand Law, PC. He has over 24 years of Arizona family law experience and has received multiple awards, including US News and World Report “Top Arizona Divorce Attorneys”, Phoenix Magazine “Top Divorce Law Firms”, and Arizona Foothills Magazine “Best of the Valley” award. He believes the policies and procedures he uses to get his clients through a divorce should all be guided by the principles of honesty, integrity, and, quite frankly, actually caring about what his clients are going through in a divorce or family law case. In short, his practice is defined by the success of his clients. He also manages all of the other attorneys at his firm to make sure the outcomes in their clients’ cases are successful as well.