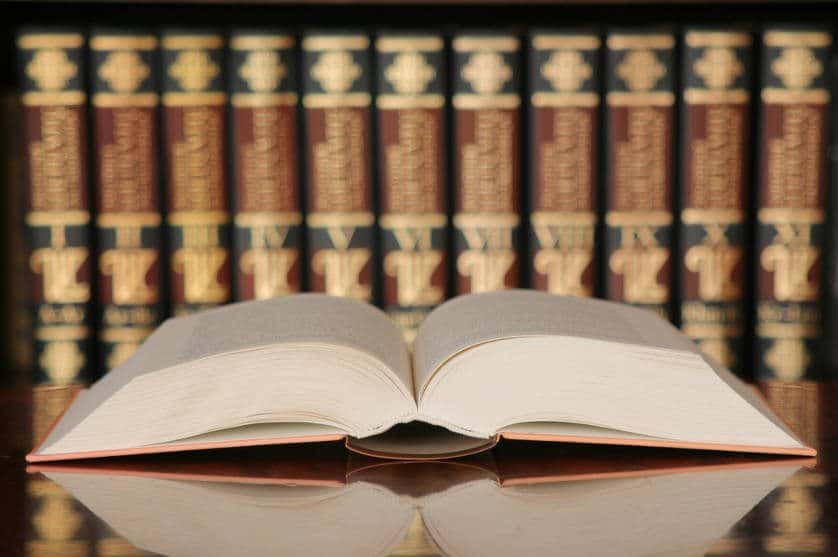 Suitable Notice for a Child Custody Hearing in Arizona

A parent is entitled to receive adequate notice before a hearing on modification of child custody. Failure to provide sufficient notice violates due process rights.

What constitutes adequate notice? Is one day notice sufficient to prepare a defense to a petition for modification of custody in Arizona? In Solomon v. Solomon, 427 P.2d 156 (1967), the Court of Appeals considered these issues.

In March, Mr. Soloman signed and filed with the court a document called “Revocation of Agreement.” In it, he asserted that he signed the agreement under duress. He said that it was in the best interest of the child to remove him from Mrs. Soloman’s custody.

In March of 1966, Mrs. Soloman filed her “Petition to Modify Decree and for Order to Show Cause.” It asked for custody of the older child in addition to the younger child previously awarded to her. Several months later, Mr. Soloman filed a petition asking for custody of both children. The court consolidated the petitions for hearing.

After the parents presented their arguments at the hearing, the court talked with the children in chambers. It also had the matter investigated by the court investigator.

On May 26, 1966, the court issued an order that the two minor children be awarded to Mr. Soloman in New York. Mrs. Soloman appealed.

In Arizona, a court may amend or revise the portions of the decree of divorce relating to child custody. This is usually done after a petition for modification is filed with the court. The order of the court of May 12, 1966, setting the date of the hearing satisfied this procedure.

Thus the trial court had the authority to set the matter for hearing. The question is whether under the circumstances of this particular case he abused that discretion.

Mrs. Soloman’s petition was filed on 11 March 1966 and served in New York City two weeks later. The hearing was first set for April 8, 1966, and then for April 22. The minute entry order from the hearing increased child support and ordered a hearing on the merits on May 13.

Mr. Soloman sought custody of not only the older child but also of the younger child. No evidence indicates that Mrs. Soloman knew of the contents of the petition until the day before the hearing. Mrs. Soloman claims that there was insufficient notice to allow her to properly prepare for and defend against the petition.

The Court noted that Mrs. Soloman had retained actual custody of both children since the divorce. She asked for increased support payments for the younger boy. She also asked for support for and custody of the older boy. She had signed an agreement with the husband in which he agreed she was to have custody.

Mrs. Soloman had no reason to believe that Mr. Soloman would appear to petition for custody of both children. She had no time to prepare a proper defense to the petition. It is particularly important that the parties should have time to present all relevant evidence given the interests of the minor children.

The Court of Appeals reversed and remanded for a new trial.

Chris Hildebrand wrote the information on this page about providing sufficient notice before a child custody modification hearing in Arizona to ensure everyone has access to information about family law in Arizona. Chris is a divorce and family law attorney at Hildebrand Law, PC. He has over 24 years of Arizona family law experience and has received multiple awards, including US News and World Report “Top Arizona Divorce Attorneys”, Phoenix Magazine “Top Divorce Law Firms”, and Arizona Foothills Magazine “Best of the Valley” award. He believes the policies and procedures he uses to get his clients through a divorce should all be guided by the principles of honesty, integrity, and, quite frankly, actually caring about what his clients are going through in a divorce or family law case. In short, his practice is defined by the success of his clients. He also manages all of the other attorneys at his firm to make sure the outcomes in their clients’ cases are successful as well.