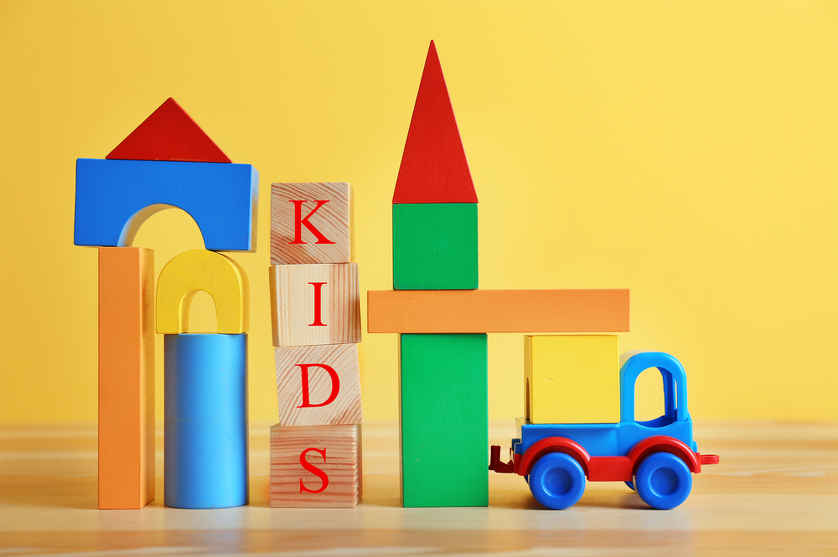 Arizona courts allow non-parents to petition for visitation rights in certain cases. The statutes were largely intended to allow grandparent visitation. How do they apply to a same-sex couple when one partner was the mother who gave birth to the child? The Court of Appeals considered this issue in Egan v. Fridlund-Horne, 211 P. 3d 1213 (2009).

Mrs. Egan and Mrs. Hochmuth were partners in a same-sex relationship for 17 years. They agreed to have a child together using a sperm donor. Mrs. Egan gave birth in 2000 and they jointly raised the child for seven years. Their relationship ended in March 2007. When they split up, they agreed to alternate weeks with the child. Soon, however, Mrs. Egan asked Mrs. Hochmuth to reduce her visitation. She reluctantly agreed.

She requested an order giving her more rights. She asked the court to issue an order: (1) awarding significant visitation with the child; (2) requiring the parties to confer and agree on major life issues, including education, religion, and health care; (3) directing the parties to create and maintain reciprocal wills granting testamentary guardianship status to the other party; and (4) providing for ninety days’ advance written notice of any intent by Mrs. Egan to relocate the child. Mrs. Egan moved to dismiss.

She argued that Mrs. Hochmuth could not seek in loco parentis visitation rights unless Mrs. Egan denied her the right to visit the child. The court denied the motion to dismiss.

The court heard testimony and found that the parties were equally involved with the child’s upbringing. It also found that the child excelled in school, even after the separation. The only evidence of the negative impact of the equal parenting time was Mrs. Egan’s testimony about the child’s breakdown. The lower court then granted Mrs. Hochmuth temporary visitation rights.

The parties were unable to agree on a plan. Therefore, the court adopted a visitation plan that divided the child’s time equally between them. It provided that the child would not be away from Mrs. Egan for more than five consecutive days. The Court of Appeals agreed to hear the issue.

Mrs. Egan does not challenge the court’s ruling that Mrs. Hochmuth stands in loco parentis to the child. The only issue before the Court of Appeals is whether Mrs. Hochmuth has the right to equal visitation rights.

Mrs. Egan argues that Mrs. Hochmuth can only seek visitation rights if she denies her the right to visit the child. She claims that as she allowed some visitation, therefore Mrs. Hochmuth cannot seek additional visitation. However, in McGovern v. McGovern, 33 P.3d 506, 513 (2001), the court addresses in loco parentis visitation.

That case involved the rights of grandparents to seek visitation. The McGovern court ruled that no Arizona law nor decision requires that a parent deny visitation altogether. This is not a precondition to seeking in loco parentis visitation.

Standards in Arizona for Determining In Loco Parentis Visitation

Mrs. Egan argues that the court had to give weight to her decision as to the amount of visitation Mrs. Hockmuth should get. A parent’s right to parent is protected under the Fourteenth Amendment. The U.S. Supreme Court recognized this in Troxel v. Granville, 530 U.S. 57, 65 (2000).

The Arizona Supreme Court reiterated this in Granville v. Dodge, 985 P.2d 604, 608 (1999). However, the Court of Appeals noted that parents’ rights are not without limit. All states allow grandparents to petition for custody/visitation with their grandchildren under certain circumstances. A few states, including Arizona, extend similar rights to other nonparents based on the concept of in loco parentis.

To determine how that legal concept should be applied, the Court looked to Supreme Court cases. In Troxel, paternal grandparents petitioned for visitation after their son, the children’s father, died. There, the state statute allowed any person to petition for visitation if it served the child’s best interests. The Supreme Court invalidated the Washington statute as unconstitutional. It based this on several factors:

(1) the mother was a fit parent and the trial court failed to recognize the presumption that she acted in her children’s best interest;

(2) the mother did not seek to completely deny visitation, but rather, merely sought to limit it;

(3) the trial court failed to accord the mother’s decision any material weight;

(4) the statute was overbroad in that it placed no limits on who could petition for visitation or the circumstances under which it could be granted.

A court must consider all relevant factors in determining the best interests. The order must be as “minimally intrusive as possible” to the child’s parents. Under Arizona case law, a trial court must apply certain basic notions in determining grandparent visitation rights.

Mrs. Hockmuth contends that this is different from a grandparent visitation case. She points to Washington cases allowing a de facto parent equal parenting rights. But Arizona has no de facto marriage laws like Washington.

Mrs. Hockmuth’s request for visitation is under the in loco parentis statute. Consistent with the constitutional right to parent, the legislature gives nonparents fewer rights than parents. A court can, but need not, award visitation to a nonparent.

Mrs. Hockmuth presented evidence of her substantial relationship with Mrs. Egan and the child. The Court noted, that to be relevant in determining the scope of visitation. However, it does not trump Mrs. Egan’s fundamental right to parent her child.

A determination about nonparent visitation must include specific consideration of the child’s best interests. Mrs. Egan argues that the superior court should have considered her ideas about best interests before awarding visitation. The Court of Appeals agreed. It concluded that the trial court had to include these safeguards in its consideration:

(1) the court should apply a rebuttable presumption that a fit parent’s decision to deny or limit visitation was made in the child’s best interests;

(4) the court should take into consideration other relevant best interests factors such as the degree to which the parent has consented to and fostered the nonparent’s relationship with the child, including any agreements the parties made as to visitation arrangements.

The Court found that the trial court did not presume that Mrs. Egan acted in the child’s best interests in determining the visitation. There is also no indication that the court applied the other factors. The Court of Appeals also ruled that the court’s temporary order granting equal visitation rights to Mrs. Hochmuth was not reasonable.

Chris Hildebrand wrote the information on this page about child visitation by stepparent in loco parentis in Arizona to ensure everyone has access to information about family law in Arizona. Chris is a divorce and family law attorney at Hildebrand Law, PC. He has over 24 years of Arizona family law experience and has received multiple awards, including US News and World Report “Top Arizona Divorce Attorneys”, Phoenix Magazine “Top Divorce Law Firms”, and Arizona Foothills Magazine “Best of the Valley” award. He believes the policies and procedures he uses to get his clients through a divorce should all be guided by the principles of honesty, integrity, and, quite frankly, actually caring about what his clients are going through in a divorce or family law case. In short, his practice is defined by the success of his clients. He also manages all of the other attorneys at his firm to make sure the outcomes in their clients’ cases are successful as well.