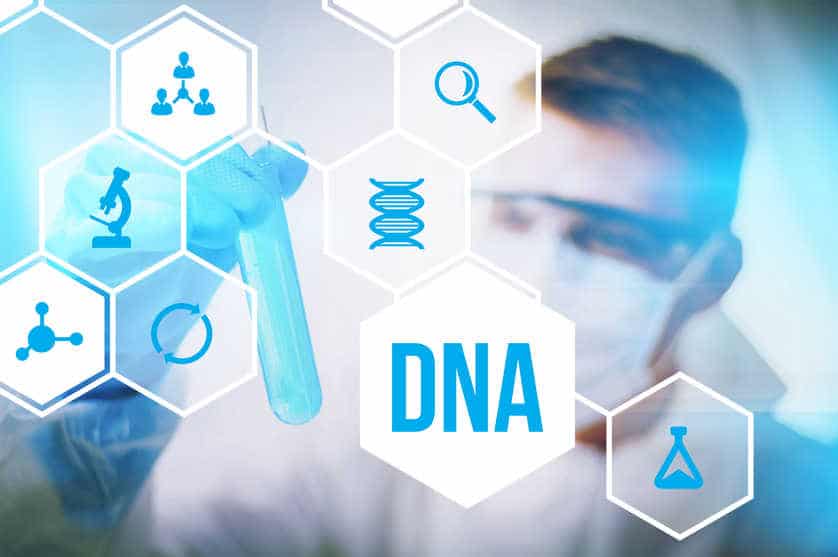 Time Limit on Challenging an Acknowledgment of Paternity in Arizona

When a child is born to an unmarried mother, she can establish paternity utilizing an acknowledgment of paternity. This document, duly signed and filed, is presumed valid but can be rescinded or challenged. Both rescission and challenge are subject to legal time limits. Can the court extend these time limits when paternity is uncertain and has been uncertain for months? In Andrew R. v. Arizona Dep’t of Economic Security, 224 P.3d 950 (2010) the Arizona Court of Appeals addressed this issue.

In 2007, when the mother was 17 years old, she had a child. Mother eventually began living with the father. They signed an acknowledgment of paternity that named the child’s father. A new birth certificate was issued naming the father.

In 2008, mother, father and the child moved in with the mother’s brother. Father moved out in mid-March, and a new boyfriend moved in. A few weeks later, the occupants were evicted.

At the hearing, the juvenile court found the child dependent as to the mother. The court issued a preliminary protective order placing the child in the legal custody of ADES and the physical custody of mother’s mother (grandmother).

On April 28, 2008, the juvenile court held a dependency hearing regarding father. He admitted that he might not be the child’s biological father. However, he argued that he was the child’s legal father because of the acknowledgment of paternity. Father asked for a lot of visitation with the child. He also participated in parent aide services, substance abuse assessment/treatment, and substance abuse testing.

At the pretrial conference on June 11, 2008, ADES agreed to put the child in father’s custody. However, mother and the child’s guardian ad litem objected and requested a paternity test. The court set an evidentiary hearing for June 25, 2008.

On August 1, 2008, the mother filed a “Notice of Request for Relief from Judgment of Paternity” according to Rule 60(c). She claimed that paternity was established fraudulently and under duress. Father moved to dismiss this as untimely, but the court denied the motion. The parties submitted written closing arguments.

The child’s guardian ad litem supported the mother’s request for relief, and ADES helped father. ADES also moved for a change in the physical custody of the child to the father.

The court held that relief was appropriate because the parties signed the acknowledgment of paternity without believing he was the father. Father appealed.

Effect of Voluntary Acknowledgement of Paternity

A voluntary acknowledgment of paternity properly executed and filed has the same force and effect as a superior court judge. Either parent can rescind the acknowledgment for any reason within 60 days of signing.

Here, the mother could have revoked the acknowledgment within 60 days of December 14, 2007. After the 60 days, you can only challenge the acknowledgment of paternity by claiming fraud, duress, or material mistake of fact. The person challenging it bears the burden of proof.

The Court of Appeals disagreed with the lower court’s rationale for extending the six-month time limit. Although the father’s paternity was discussed throughout the dependency proceedings, that does not satisfy Rule 60(c)(3). The Rule requires that a motion is filed within the six-month period.

Had mother and father wished to establish paternity through genetic testing before acknowledging paternity, they could have done so. They did not do so. At some point in time, a child’s need for permanency must outweigh the ability of a party who has acknowledged paternity to challenge that acknowledgment. The limitation provided by the Rules fills this need.

The Court of Appeals vacated the juvenile court’s orders and remanded for further proceedings consistent with this decision. That includes a reconsideration of the motion for a change of physical custody to the father.

Chris Hildebrand wrote the information on this page about acknowledgment of paternity and its time limit in Arizona to ensure everyone has access to information about family law in Arizona. Chris is a divorce and family law attorney at Hildebrand Law, PC. He has over 24 years of Arizona family law experience and has received multiple awards, including US News and World Report “Top Arizona Divorce Attorneys”, Phoenix Magazine “Top Divorce Law Firms”, and Arizona Foothills Magazine “Best of the Valley” award. He believes the policies and procedures he uses to get his clients through a divorce should all be guided by the principles of honesty, integrity, and, quite frankly, actually caring about what his clients are going through in a divorce or family law case. In short, his practice is defined by the success of his clients. He also manages all of the other attorneys at his firm to make sure the outcomes in their clients’ cases are successful as well.