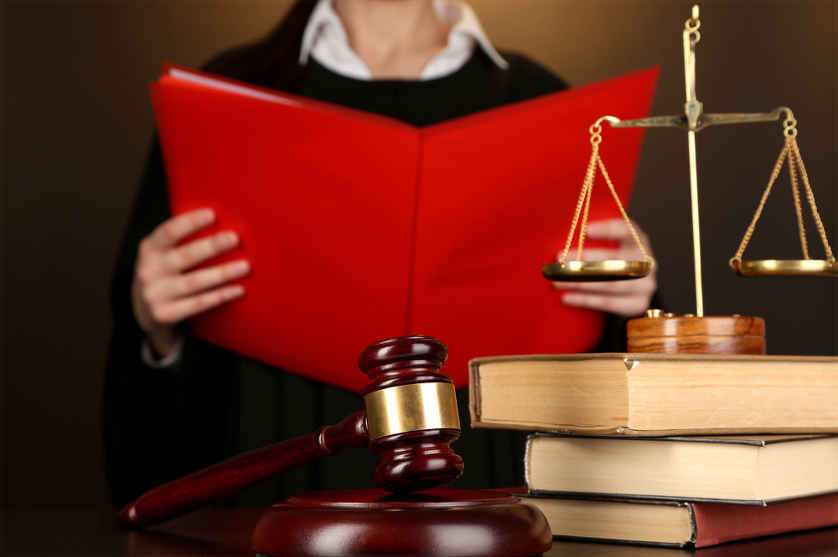 Overturning a Voluntary Acknowledgement of Paternity in Arizona

When an Arizona court is altering custody or visitation orders, it must hold a hearing to determine what arrangement is in the child’s best interests. Does the court have to determine if it is in the child’s best interests to order paternity testing to rebut a voluntary affidavit of paternity? The Arizona Court of Appeals considered these issues in Stephenson v. Nastro, 967 P.2d 616 (1998).

A month later, an Affidavit of Acknowledgement of Paternity was executed. It appears to contain the notarized signatures of Mrs. Thomas and Mr. Stephenson. Mrs. Thomas was incarcerated for most of the first years of the child’s life. During that time, the child lived with Mr. Stephenson and his wife.

The court ordered the father, mother, and the child to submit to blood tests. Mr. Stephenson asked the court to first determine whether paternity testing was in the child’s best interests, which the court denied. Mr. Stephenson filed a Special Action Appeal seeking review of that order.

Mr. Stephenson claims the court should have held an evidentiary hearing before ordering paternity testing. The hearing, he argues, should have determined whether the testing was in the child’s best interest. He relied on the case of Ban v. Quigley, 812 P.2d 1014 (1990).

That case holds that Arizona’s “strong public policy of preserving the family unit” requires the court to first determine if it is in the best interests of a child to order paternity testing. However, the Court distinguished the facts in the present case from the facts in the Ban case.

Under Arizona law, a mother may commence a proceeding to establish paternity. After paternity is established, the court addresses custody and visitation issues. Any modification of the custody or visitation orders must include consideration of the child’s best interests. If testing shows that the putative father is not the biological father, he can seek custody as a non-parent.

Mr. Stephenson also argues that ordering paternity testing allows Mrs. Thomas to collaterally attack her prior acknowledgment of paternity. However, the trial court stated that since she claims her affidavit was forged, the court was not required to accept it.

The trial court also rejected the father’s argument that, based on the affidavit, he was a “presumptive parent”. It referred to the “suspect” nature of the affidavit, as well as the fact that the parents were not married. The Court of Appeals found that the trial court misapplied the burden of proof in these rulings. It also failed to consider the applicable statutory presumptions, the Court found.

Mrs. Thomas claims that Mr. Stephenson is not entitled to a statutory presumption of paternity because he was not married to her. She also claims he did not file the acknowledgment with the court. However, the Court of Appeals noted that statutes in effect at the time the affidavit was made did not require filing the acknowledgment of paternity. The fact that Mr. Stephenson did not file the document did not deprive him of his presumption of paternity.

Mrs. Thomas had several options for challenging the acknowledgment of paternity under Arizona law. She could have rescinded it within 60 days of the date it was entered. After that, she could only challenge it by proving fraud, duress or material mistake of fact.

The court would then order the parents and child to submit to genetic testing. If the genetic tests demonstrate that Mr. Stephenson was not the biological father, the court would vacate the determination of paternity.

Mr. Stephenson argues that, under the law, a voluntary acknowledgment of paternity is presumed valid until proven otherwise. The Court of Appeals agreed with this. The presumption can only be rebutted by clear and convincing evidence of fraud, duress or material mistake of fact.

Here, the trial court ignored the burden of proof imposed on a mother challenging an acknowledgment of paternity. Instead, the court accepted Mrs. Thomas’ bare allegations. Relying on them, it ruled the acknowledgment of paternity to be “suspect”. It concluded, erroneously, that “the court must disregard it”. In fact, the lower court allowed Mrs. Thomas to attack Mr. Stephenson’s presumed paternity without establishing fraud, duress, or material mistake of fact.

One of more of these elements must be established at an evidentiary hearing before that presumption is rebutted.

The Court of Appeals concluded that the mother’s bare allegations of forgery did not meet her burden of proof. She must establish fraud, duress, or material mistake of fact before the court can order mandatory paternity testing. Until she does, Mr. Stephenson’s statutory presumption of paternity precludes the trial court from ordering genetic testing.

Chris Hildebrand wrote the information on this page about rebutting a voluntary affidavit of paternity in Arizona to ensure everyone has access to information about family law in Arizona. Chris is a divorce and family law attorney at Hildebrand Law, PC. He has over 24 years of Arizona family law experience and has received multiple awards, including US News and World Report “Top Arizona Divorce Attorneys”, Phoenix Magazine “Top Divorce Law Firms”, and Arizona Foothills Magazine “Best of the Valley” award. He believes the policies and procedures he uses to get his clients through a divorce should all be guided by the principles of honesty, integrity, and, quite frankly, actually caring about what his clients are going through in a divorce or family law case. In short, his practice is defined by the success of his clients. He also manages all of the other attorneys at his firm to make sure the outcomes in their clients’ cases are successful as well.