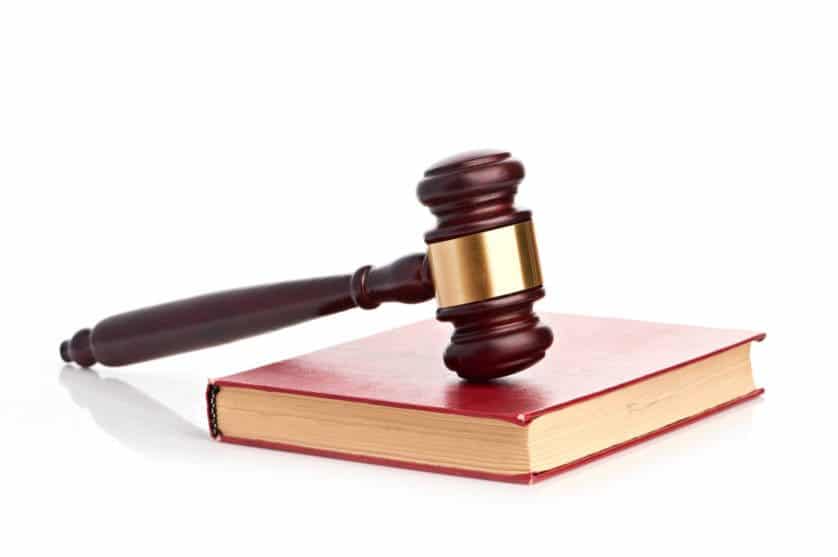 For many years, it was the tradition for a child born to a married couple to take the surname of the father. Did this tradition give the father a protectable paternity right in Arizona? In Laks v. Laks, 540 P.2d 1277 (Ariz. Ct. App. 1975) the Arizona Court of Appeals discussed this issue.

Ms. Eliot and Mr. Laks married and had three children. When they divorced, Ms. Eliot changed the surname of the children to “Eliot-Laks.” Mr. Laks asked for an injunction preventing this. The court granted the injunction and ordered that Ms. Eliot had to use the last name of Laks for the children. Ms. Eliot appealed.

Does Mr. Laks have the standing to enjoin the use of a different name? The interest of the father in having his child bear his surname has been described as one of “inherent concern.” It has also been called a “time-honored” right. But the interest of the father is not a property interest entitled to constitutional protection. It is merely a custom that children bear the names of their parents.

However, courts have recognized that the father has a protectable interest in having his child take the parental surname. When a mother gets custody of the children, the bond between the father and his children may weaken if their name is changed. Therefore, a rule was developed that courts won’t authorize a name change against the father’s objection. Where the children’s substantial interests require a change of name, the change may be permitted.

Ms. Eliot argues that she has an absolute right, same with that of the Father, to give the children her surname. She claims that the court ruling constitutes a classification based on sex contrary to the Equal Protection Clause of the United States Constitution.

No reported cases involve a situation where the mother adds her maiden name to the given surname. Ms. Eliot claims that the custom of using the father’s name was a result of the subservience of women in society.

Elimination of the inequality between the sexes gives women an interest equal to that of men. Therefore, she argues, the name “Eliot-Laks” is an appropriate recognition of the sake of both parents in a child’s name.

The Court of Appeals court found merit in this contention. However, it noted that this case involves not the initial naming but a change of name. The persons who have the paramount interest are the children, and their best interests are controlling. They were not called as witnesses in the case.

The Court of Appeals affirmed the ruling below.

Chris Hildebrand wrote the information on this page about last name changes of a child during/after a divorce in Arizona to ensure everyone has access to information about family law in Arizona. Chris is a divorce and family law attorney at Hildebrand Law, PC. He has over 24 years of Arizona family law experience and has received multiple awards, including US News and World Report “Top Arizona Divorce Attorneys”, Phoenix Magazine “Top Divorce Law Firms”, and Arizona Foothills Magazine “Best of the Valley” award. He believes the policies and procedures he uses to get his clients through a divorce should all be guided by the principles of honesty, integrity, and, quite frankly, actually caring about what his clients are going through in a divorce or family law case. In short, his practice is defined by the success of his clients. He also manages all of the other attorneys at his firm to make sure the outcomes in their clients’ cases are successful as well. 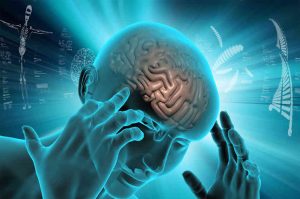 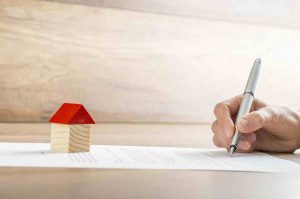 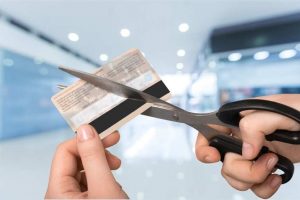