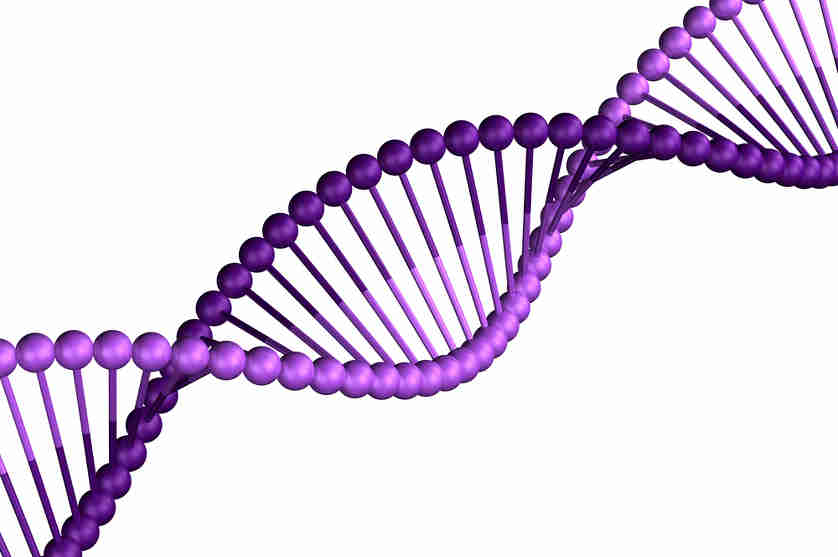 What happens if the alleged father does not live in Arizona and has no current contacts with the state? Does an Arizona court have jurisdiction over a nonresident if the child was conceived in Arizona? The Arizona Court of Appeals considered these issues in the case of Backora v. Balkin, 485 P.2d 292 (1971).

Mr. Balkin lived in Illinois. The grandmother served the court papers upon him in his home state of Illinois. Mr. Balkin asked the Arizona court to dismiss the paternity case against him on the basis the court did not have personal jurisdiction over him. He also claimed Arizona law required the child’s mother, not the grandmother, to file the paternity complaint. He alleged Arizona law did not permit the grandmother to file the lawsuit.

The trial court agreed with Mr. Balkin and dismissed the case with prejudice; which precluded the grandmother from filing the paternity action again at a later date.

Mr. Balkin argued the trial court did not have personal jurisdiction over him and, therefore, the court was required to dismiss the paternity case against him. He argued a court cannot enter a judgment against someone who lives outside of the state. That is, he must have sufficient contacts with the state, be served with the complaint while he is in Arizona or voluntarily appear in the Arizona court case. The father cited the case of In Re Hindi, 222 P.2d 991 (1950) in support of his arguments.

However, the Court noted that the ruling in the In re Hindi case was decided prior to the adoption of the Arizona Rules of Civil Procedure. Rule 4(e) (1) and (2) allows an Arizona court to assert personal jurisdiction over a non-resident in certain circumstances. Under the rules, an Arizona court has jurisdiction over a nonresident if the person “has caused an event to occur in this state out of which the claim which is the subject of the complaint arose”.

Here, the grandmother claimed that the events that gave rise to the child’s existence took place in Arizona. She argued this gave the superior court personal jurisdiction over Mr. Balkin. The Court of Appeals agreed.

The Court of Appeals rejected this argument. It said Arizona law protects the rights of a child’s natural parents against others who attempt to intervene in paternity cases. But a natural parent may waive these rights. Here, the child’s mother filed a document consenting to the appointment of the grandmother as the child’s guardian. That documents constituted a waiver of the natural mother’s rights in the case. The court of appeals, therefore, concluded the child’s mother was not an indispensable party to the paternity case.

Prior Settlement Agreement as a Bar to Filing Paternity Complaint

Mr. Balkin also claimed the trial judge properly dismissed the complaint because the matter had previously been settled. He and the child’s mother entered into a prior settlement agreement in a paternity action brought against him by the Arizona Department of Economic Security. He claims the order dismissing that prior paternity case constituted res judicata on the issue, which would preclude the filing of a subsequent paternity complaint.

Its authority was limited to a settlement of child support action. Therefore, the order of dismissal in the paternity action, based upon a settlement, did not bar the grandmother’s paternity action to establish the identity of the child’s biological father.

The purpose of a paternity case is to establish the identity of a child’s biological father. The Arizona Court of Appeals declined to speculate as to whether additional rights may be at issue once the paternity of a child is established by the trial court.

The Court of Appeals reversed the lower court ruling. It ordered the trial court to vacate its order dismissing the grandmother’s paternity complaint.

Chris Hildebrand wrote the information on this page about a nonresident paternity case and court jurisdiction over child conceived in Arizona to ensure everyone has access to information about family law in Arizona. Chris is a divorce and family law attorney at Hildebrand Law, PC. He has over 24 years of Arizona family law experience and has received multiple awards, including US News and World Report “Top Arizona Divorce Attorneys”, Phoenix Magazine “Top Divorce Law Firms”, and Arizona Foothills Magazine “Best of the Valley” award. He believes the policies and procedures he uses to get his clients through a divorce should all be guided by the principles of honesty, integrity, and, quite frankly, actually caring about what his clients are going through in a divorce or family law case. In short, his practice is defined by the success of his clients. He also manages all of the other attorneys at his firm to make sure the outcomes in their clients’ cases are successful as well.