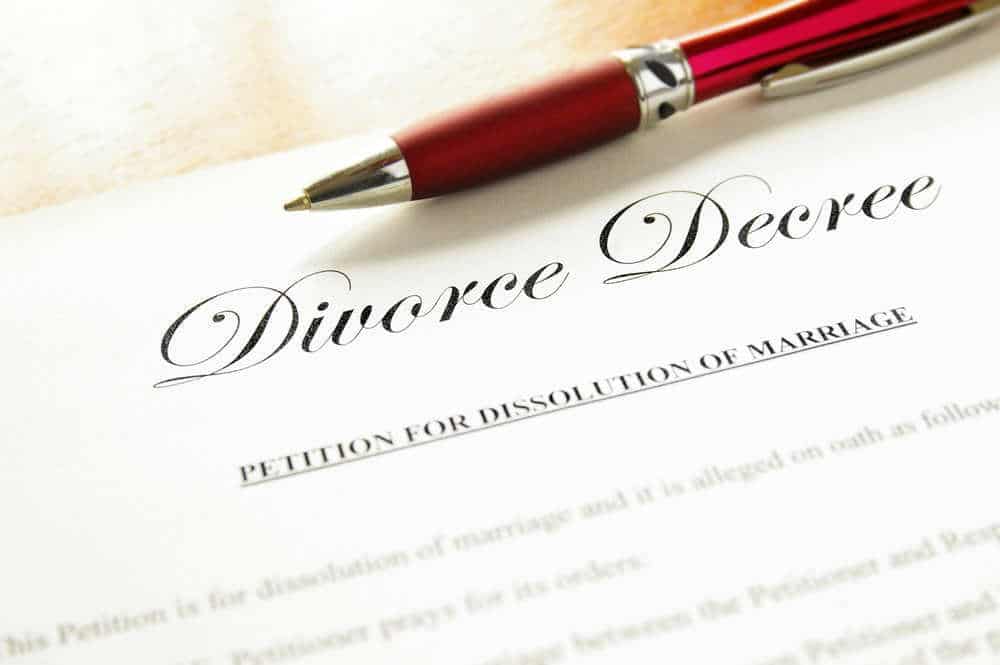 Setting Aside or Modifying Divorce Decree in Arizona

The six-month limitation does not apply to a Motion to Set Aside based on a void Decree, the judgment has been released, satisfied, or discharged, or any other reasons justifying relief from the Decree.

The Georgia Supreme Court in the case of Lockamy v. Lockamy addressed whether the wife could set aside her Divorce Decree to be awarded alimony when it was later discovered she would not be able to receive her 40% of Husband’s military retirement pay. The American Bar Association said the following about the case of Lockamy v. Lockamy No. S17A0966: 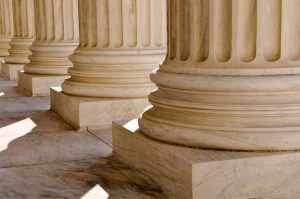 Although the Georgia Supreme Court case cannot be cited as authority in Arizona, it does demonstrate what can happen when a military retirement is later converted to military disability pay which deprived Wife of receiving what the parties originally intended in their Divorce Decree.

Chris Hildebrand wrote the information on this page about setting aside or modifying a divorce decree in Arizona to ensure everyone has access to information about family law in Arizona. Chris is a divorce and family law attorney at Hildebrand Law, PC. He has over 24 years of Arizona family law experience and has received multiple awards, including US News and World Report “Top Arizona Divorce Attorneys”, Phoenix Magazine “Top Divorce Law Firms”, and Arizona Foothills Magazine “Best of the Valley” award. He believes the policies and procedures he uses to get his clients through a divorce should all be guided by the principles of honesty, integrity, and, quite frankly, actually caring about what his clients are going through in a divorce or family law case. In short, his practice is defined by the success of his clients. He also manages all of the other attorneys at his firm to make sure the outcomes in their clients’ cases are successful as well.